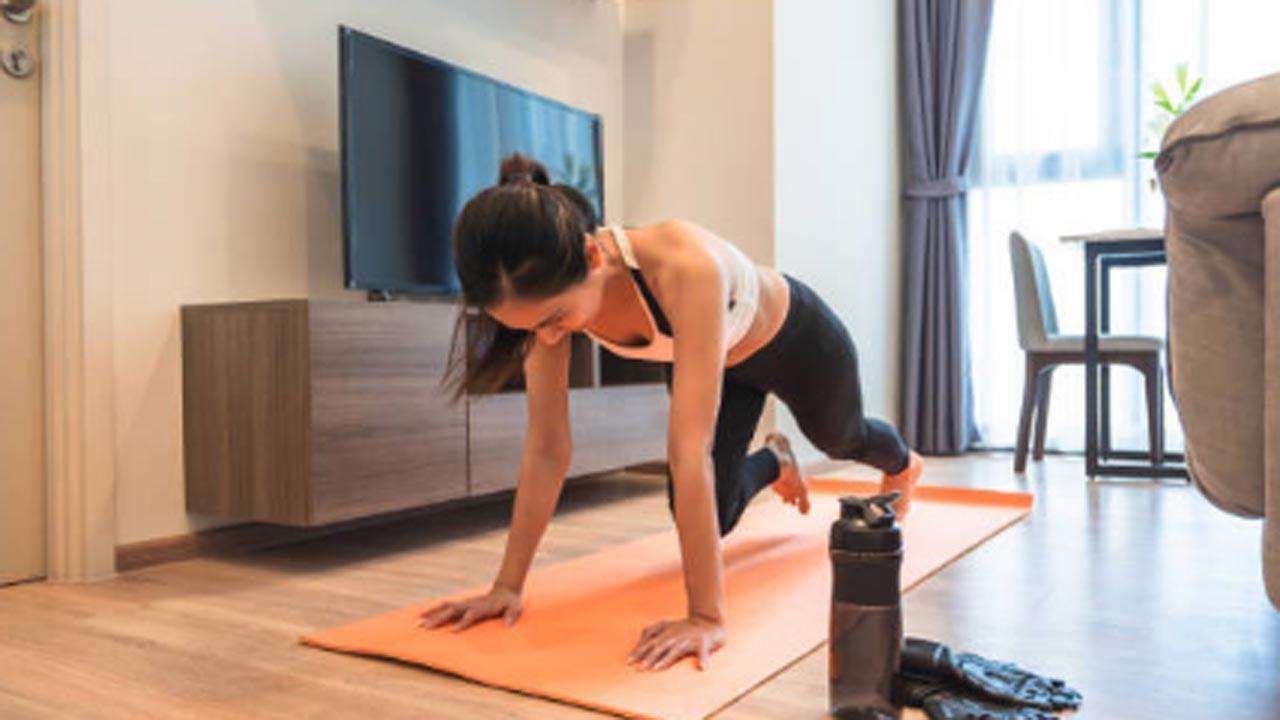 
As per new research conducted by the American Institute of Neurology, seven lifestyle habits--that may play a role in lowering incidence of dementia in persons with genetic risk--have been identified.

The findings of the research were published in the journal 'Neurology'.

"These healthy habits in the Life's Simple 7 have been linked to a lower risk of dementia overall, but it is uncertain whether the same applies to people with a high genetic risk," said study author Adrienne Tin, PhD, of the University of Mississippi Medical Center in Jackson. "The good news is that even for people who are at the highest genetic risk, living by this same healthier lifestyle are likely to have a lower risk of dementia."

The study looked at 8,823 people with European ancestry and 2,738 people with African ancestry who were followed for 30 years. People had an average age of 54 at the beginning of the study.

Researchers calculated genetic risk scores at the start of the study using genome-wide statistics of Alzheimer's disease, which have been used to study the genetic risk for dementia.

Participants with European ancestry were divided into five groups and those with African ancestry were divided into three groups based on genetic risk scores. The group with the highest genetic risk included people who had at least one copy of the APOE gene variant associated with Alzheimer's disease, APOE e4. Of those with European ancestry, 27.9 per cent had the APOE e4 variant, while of those who had African ancestry, 40.4 per cent had the APOE e4 variant. The group with the lowest risk had the APOE e2 variant, which has been associated with a decreased risk of dementia.

Among people with African ancestry, researchers found a similar pattern of declining dementia risk across all three groups among those with higher scores on the lifestyle factors. But researchers said the smaller number of participants in this group limited the findings, so more research is needed.

"Larger sample sizes from diverse populations are needed to get more reliable estimates of the effects of these modifiable health factors on dementia risk within different genetic risk groups and ancestral backgrounds," Tin said.

A limitation of the study was the smaller sample size among people of African ancestry and that many African American participants were recruited from one location.

Also Read: Here's how you can prevent a burnout

Next Story : Study: Staring at oneself during online engagements may make one feel worse