Treatment with lithium may help decrease the risk of developing dementia: Study 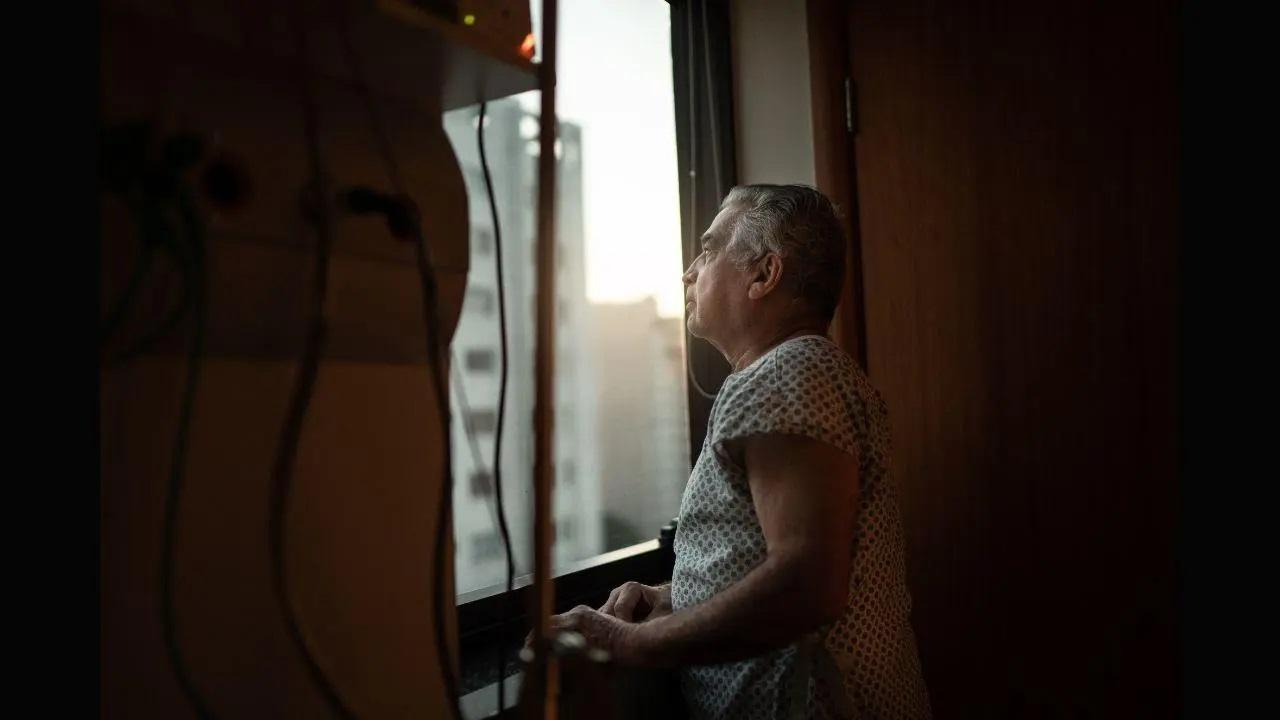 
Researchers have identified a link suggesting that lithium could decrease the risk of developing dementia, affecting nearly 10 million people every year.

With more than 55 million people living with dementia worldwide, dementia is currently the seventh leading cause of death among all diseases and one of the major causes of disability and dependency among older people globally.

The team conducted a retrospective analysis of the health records of nearly 30,000 patients, all over the age of 50.

Their findings, reported in the journal PLoS Medicine, support the possibility that lithium could be a preventative treatment for dementia, and could be progressed to large randomised controlled trials.

"It's been estimated that delaying the onset of dementia by just five years could reduce its prevalence and economic impact by as much as 40 per cent," Chen added.

Previous studies have proposed lithium as a potential treatment for those who have already been diagnosed with dementia or early cognitive impairment, but it is unclear whether it can delay or even prevent the development of dementia altogether, as these studies have been limited in size.

Further, the researchers said they expected to find that patients with bipolar disorder were more likely to develop dementia, since that is the most common reason to be prescribed lithium, "but our analysis suggested the opposite," said Chen.

"It's far too early to say for sure, but it's possible that lithium might reduce the risk of dementia in people with bipolar disorder," Chen noted, adding further experimental medicine and clinical studies are needed to see if lithium really is helpful in these conditions.