Tales from a Koli kitchen

Using his mothers recipes, a Thane-based artist is documenting culinary practices in his community and addressing questions on food security through a video series 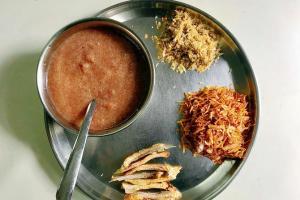 
It all began with my mother's desperate need to have fresh fish that was not accessible [when the lockdown kicked in]. So, she had to unlock her storage of dried fish, which was preserved for the monsoon, when we do not eat fresh fish as it's the breeding time of marine organisms," shares Thane-based artist Parag Tandel, who has been spending the past three months cooking with his mother, Kamal Kashinath Tandel, documenting culinary traditions of the Koli community. The result is Let There Be Bounty Everyday, an ongoing video series with Sunaparanta Goa Centre for the Arts as part of their initiative Surviving Self Quarantine (SQ). 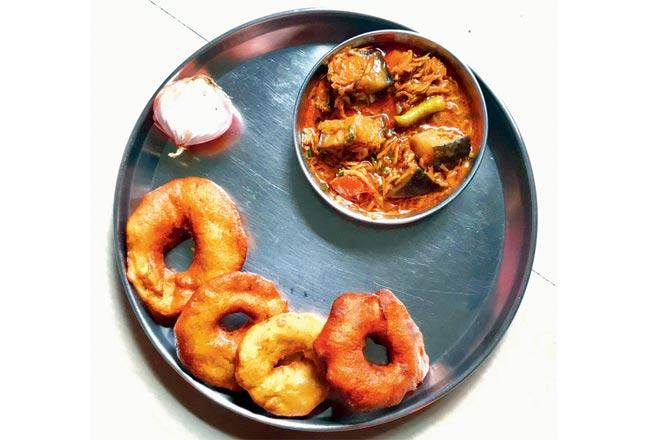 As part of the video series, every week, Tandel shares a recipe, cooked by his mother, highlighting seafood and other ingredients that are used only in Koli households. Apart from the step-by-step process, each video is also layered with little anecdotes about their eating habits, such as how they took to bread-butter for breakfast since the Portuguese arrived on these shores, or started eating pregnant fish after colonisation. It also voices Tandel's concerns about the community's physical and cultural existence. 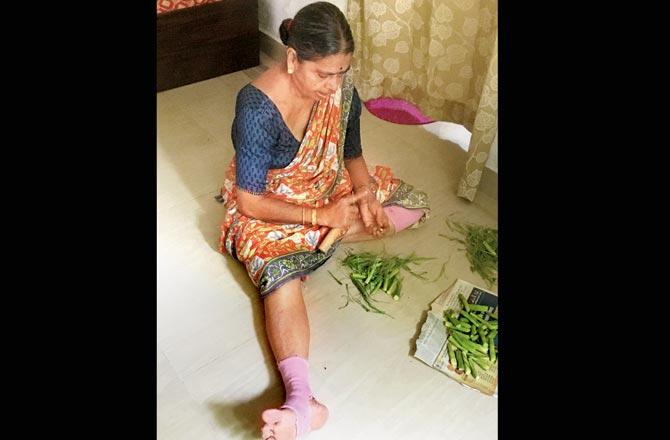 In fact, it is from this place of concern that the artist first started his public art project, Tandel Fund of Archives with his wife Kadambari Koli. The video series, he says, is part of the documentation work. "There is no museum of the Son Koli tribe who are the original inhabitants of Mumbai and its suburbs, although there are over 40 koliwadas. So, Kadambari and I started the project," he explains. Kadambari chips in to inform us, "The fund is also named after the one that was started centuries ago by the Tandels to aid fisherwomen while the men were at sea." 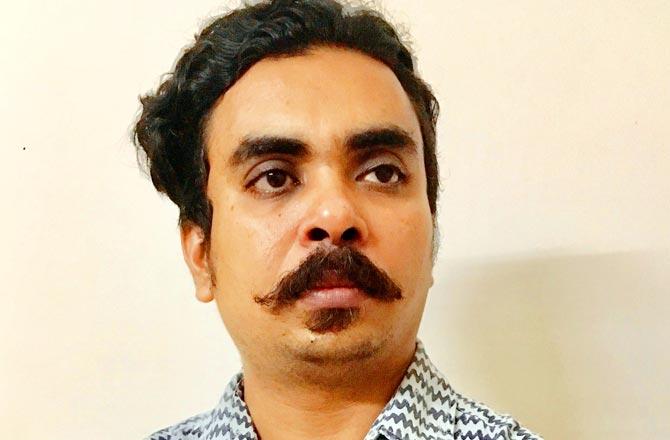 While enjoying the peacefulness of the lockdown, Tandel says he realised that food was more than just an element of visual entertainment and leisure. "When Leandre D'Souza, curator and program director of Sunaparanta, invited me to submit a proposal for Surviving SQ, it got me thinking of what can be art in these unprecedented times when we are concerned about food security," he shares, adding that this was where his mother's preoccupation with fish came of help. "My family, including my parents, have been in the fishing business. Koliwadas never depended on the city's so-called basic infrastructure as they knew how to preserve food. So, I collaborated with my mother to share and explore that knowledge handed down orally across generations." 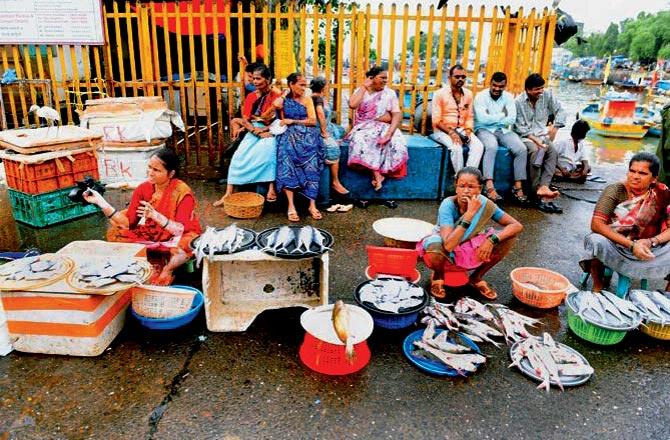 Kolis are the original inhabitants of the city

One can see what he means as apart from dried fish and other seafood, Tandel explores the use of other rare ingredients such as davla, creepers that grow in salty marshes, in the recipes. The recipes are accompanied by stories from the community, like the legend of the sea goddess Maankapya who would cut the necks of children if they ventured near the water. "Hailing from a community that lives in such close proximity to nature, Tandel, who has studied the natural and man-made changes in the landscape around him, has a lot of stories about dried seafood," D'Souza says. She adds, "The series relates to the current food, climate and water crisis and brings to life the indigenous wisdom of the community that can help us survive these times."

At the end of the day, the project is also one of hope. "We cook these dishes in the monsoon, when we anticipate a shortfall. But as we do not waste our food, there is always a bounty. Though there may not be fresh fish, the plate will never go empty," Kadambari and Tandel sum up. A key lesson for all of us.