A young Turk in Andheri

A new eatery serving Middle Eastern and Italian fare is a decent addition to the suburb's packed F and B scene, but don't expect anything spectacular 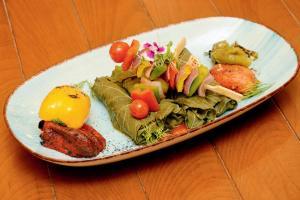 
Survival is often the name of the F&B game in Andheri. Restaurants keep opening and closing in the western suburb as if they are books on a shelf that you constantly rearrange, discarding some and replacing them with new titles. Only a few places have truly survived the test of time. And unless an eatery gets everything right, chances are it will fall like ninepins in the blink of an eye. The location needs to be spot on. The interiors must be inviting. The staff has to be affable. And the food and drinks are, of course, the most important elements that can make or break the success of a recent launch.

It's thus difficult to predict the longevity of Miniya Turk, a new restaurant in Lokhandwala that serves mainly Turkish and Italian food because it gets nothing terribly wrong. But at the same time, nothing sends you to seventh heaven. The place is located in the nether regions of a bylane that darts off New Link Road. It shares space in a building with three other eateries, all of which — including this one — are owned by the same hospitality group. 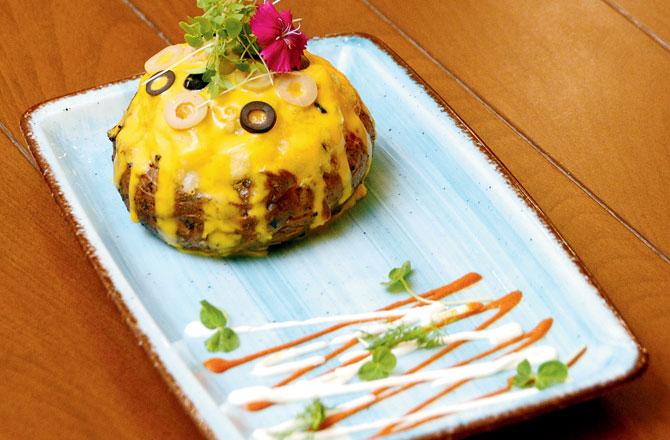 The interiors are elegantly designed. An open kitchen occupies a prime position in a room with a cosy nook in one end, where a table is reserved for large groups of patrons. The staff strength is great. Around a dozen attentive waiters keep an eye out for every requirement. So, there's little for you to stick your nose up at while you wait for your food, wondering if that, too, will leave you with nothing to complain about.

The test starts with a glass of iced tea. It's made in-house. Unfortunately, there is a synthetic quality that makes it taste like just another packaged product. The menu, on the other hand, is filled with authentic-sounding Middle Eastern dishes that go beyond the typical hummus or falafel; an example being mercimek koftesi or red lentil balls. But the description for kuru seems more comforting, and the waiter notes down an order for that and yapraq dolmasi, a classic Turkish delight. 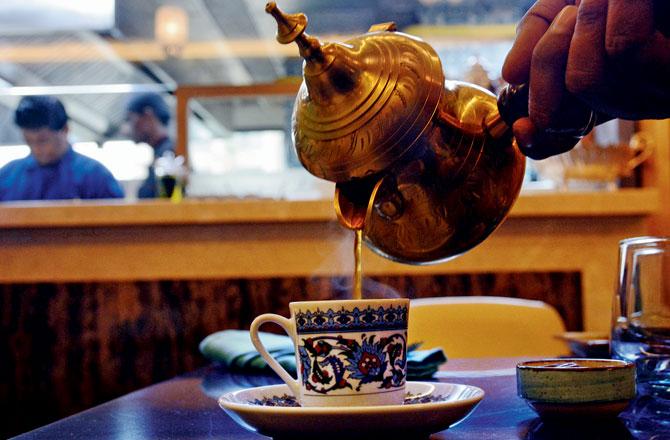 Now, few food items in the world match up to the unbeatable simplicity of a jacket potato. All you really have to do is slice a large spud, put some cheese on it, shove it in the oven, and wait for it to bloat up with starchy goodness that has the added flavour of the melted cheese on top. That's pretty much what kuru is as well, with add-ons like green and black olives being the only Middle Eastern ingredients that separate it from, say, the dish's English counterpart. The one here is a sizeable portion that's enough to fill you up. The problem, though, is that the overloading of cheddar cheese — which seems fake going by its orange colour — kills the simplicity that a good jacket potato should have. It would have been far better had the adage "less is more" been followed in this particular instance.

The dolmasi, on the other hand, works. It's a rice dish where the grains are hand-mixed with herbs and ground lamb, before being stuffed into grape leaves and placed in boiling water. The version here is served with grilled peppers and skewered veggies. You unwrap the leaves and scoop out the rice to find a flavour that sits especially well on the Indian palate. It's something that's akin to a meat pilaf, except that the presentation is much fancier in comparison. 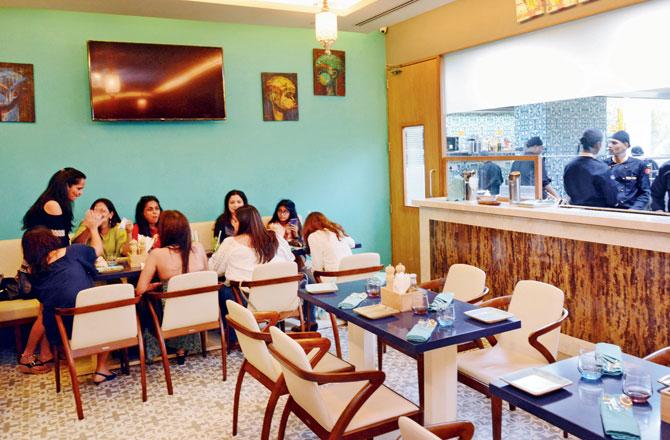 The overall verdict, then, is that Miniya Turk does a decent enough job of occupying the F&B scene that's already as clogged with eateries as Mumbai's roads are with cars. Extra points to them for serving foccacia with olive oil on the house at the start of every meal, and ending each one with a cup of wonderful Turkish coffee that has a hint of cinnamon. But will the place last? Well, we certainly hope so, but for that, they first need to sort out a few chinks in the armour.

Next Story : From the horse's mouth