As Wimbledon opens its gates to new challengers today, two tennis fans face our volley of questions in a fun match-up 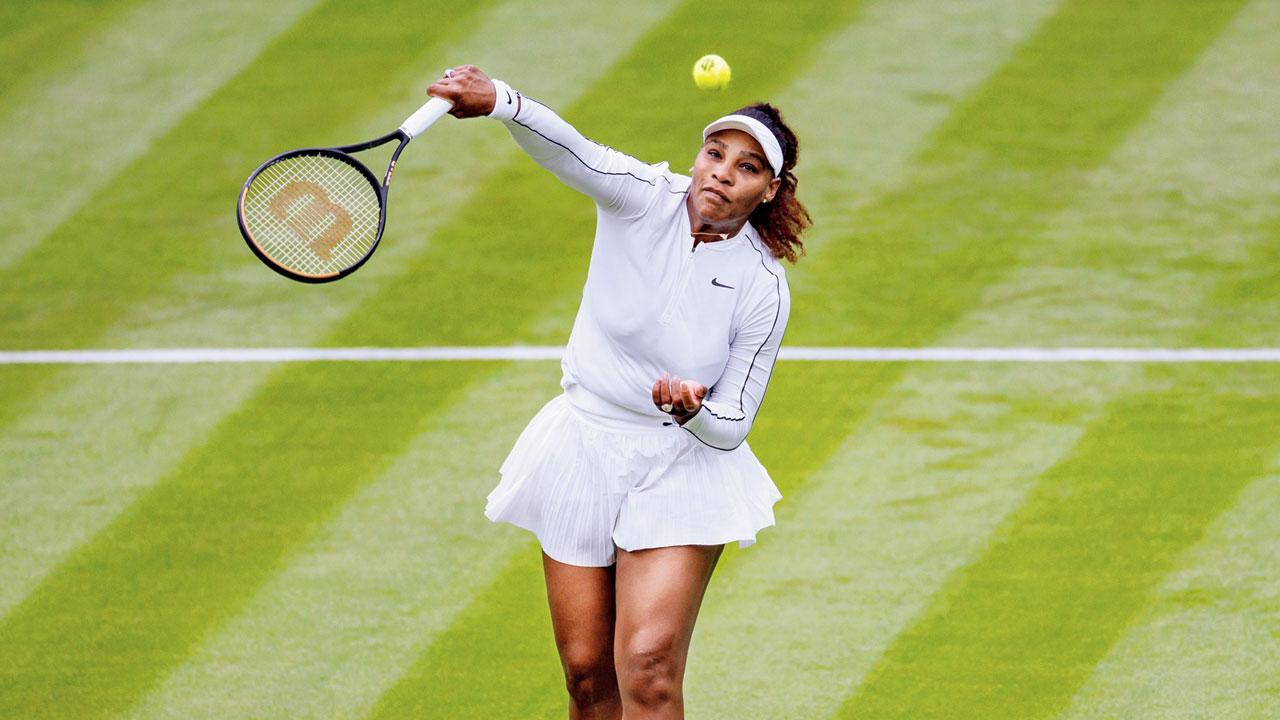 
Green lawns, white gear, strawberries and champagne will be the trend for the next two weeks as England’s iconic Wimbledon championship begins its 145th tournament today. Of all the Grand Slams, Wimbledon continues to hold a sense of awe and wonder for the ardent tennis fan. Despite its attraction, the greats are not guaranteed a title on these lawns, not even Roger Federer.

The tournament has witnessed some great battles led by Federer, Rafael Nadal and Novak Djokovic. But now, a new generation beckons. Even as Serena Williams, Nadal and Djokovic hope to see off a new generation of challengers, two fans of the game prepare to serve and volley our special quiz.

Questions
1) Of the Grand Slam tournaments, which is the oldest?
2) Which tennis player’s autobiography is titled You Cannot Be Serious?
3) How many Grand Slam singles titles has Serena Williams won?
4) Whom did Roger Federer beat in the final to claim his maiden Wimbledon title back in 2003?
5) Which tennis star was stabbed by a man during a match in 1993? 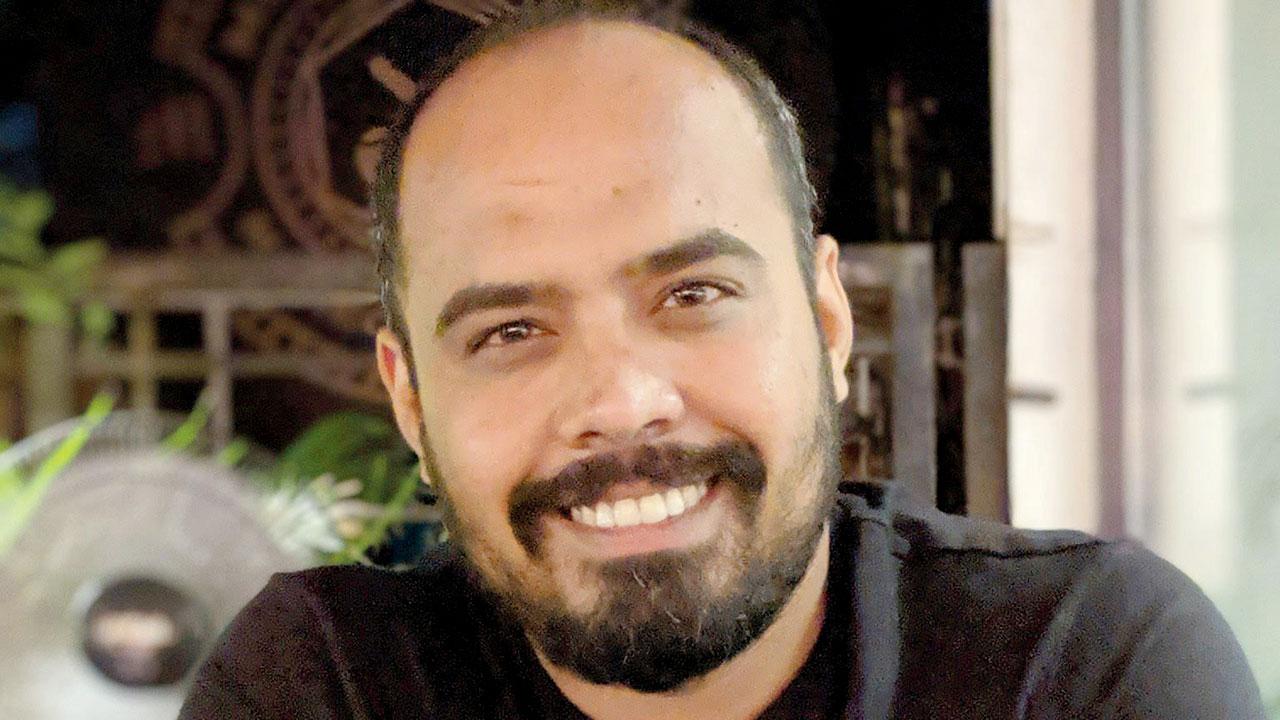 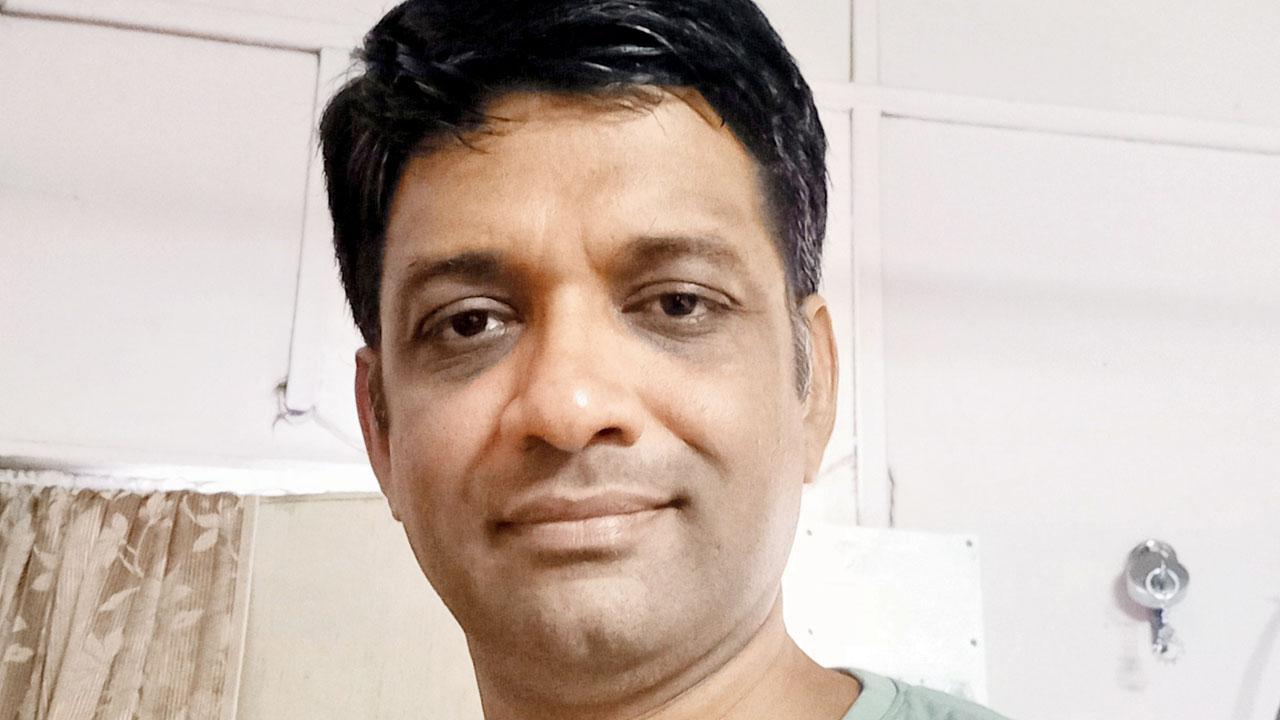 >> The Outsider: A Memoir by Jimmy Connors
>> Days of Grace by Arnold Rampersad and Arthur Ashe

Next Story : Fans of The Lord of the Rings' share excitement over the prequel's trailer