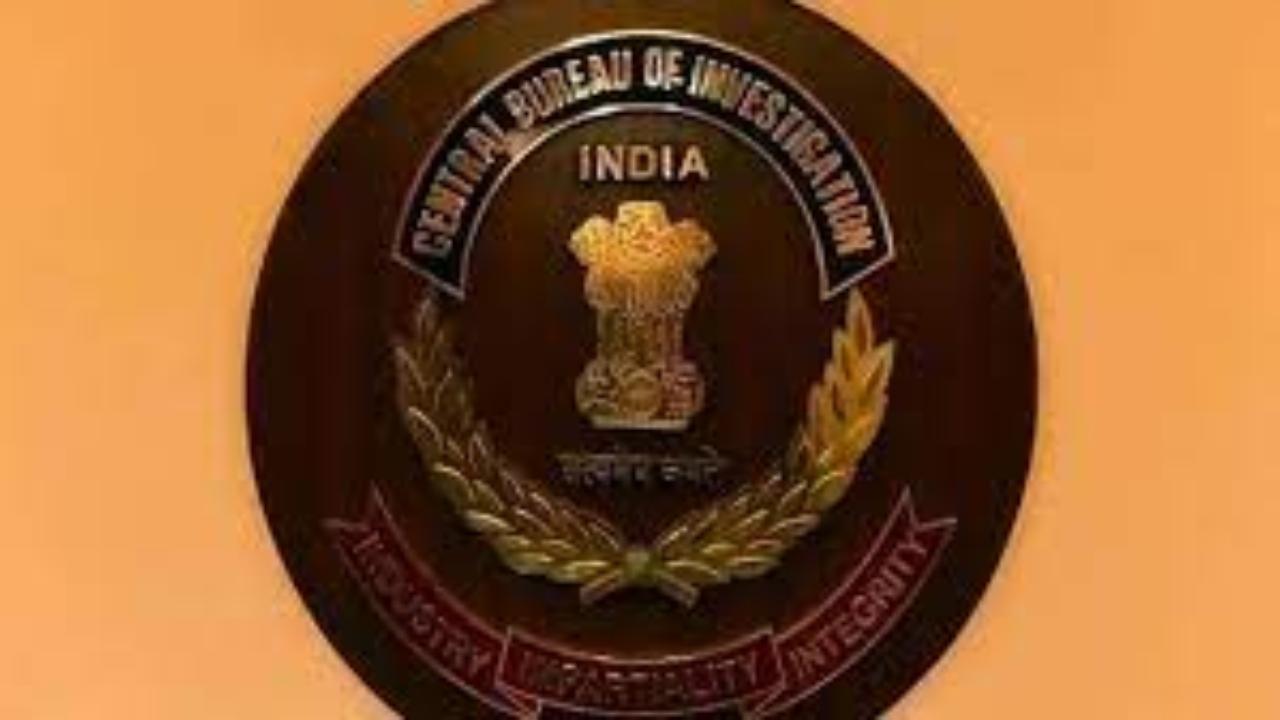 
On Saturday, the Central Bureau of Investigation (CBI) conducted national wide searches at around 59 locations in 21 States and Union Territory in a connection with child sexual abused contents under operation 'Megh Chakra'.

The CBI has registered two cases under relevant provisions of IT Act based on information received from Crime Against Children (CAC), a unit of INTERPOL, Singapore which had received the same from New Zealand police for sharing with the relevant country.

It was alleged that a number of Indian citizens were involved in the circulation/ downloading/ transmission of Child Sexual Abuse Material (CSAM) using cloud-based storage.

“The said information received in INTERPOL from law enforcement authorities of New Zealand was analysed and developed by CBI, and suspected persons were identified to locate and disrupt further distribution. Today's crackdown was follow up of massive operation (Operation Carbon) carried out by CBI last year against Online Child Sexual Abuse Material,” a statement of CBI official reads.

During searches, electronic devices including mobiles, and laptops belonging to more than 50 suspects have been recovered.

The suspects are being questioned with regard to the CSAM found in their electronic devices, so as to identify the child victims and the abusers.

Cities where the raid was conducted by CBI:

Next Story : Mumbai: Class 10 student kills self after parents scold her about studies