One posed as doc to extract his ‘extra white blood cells’ 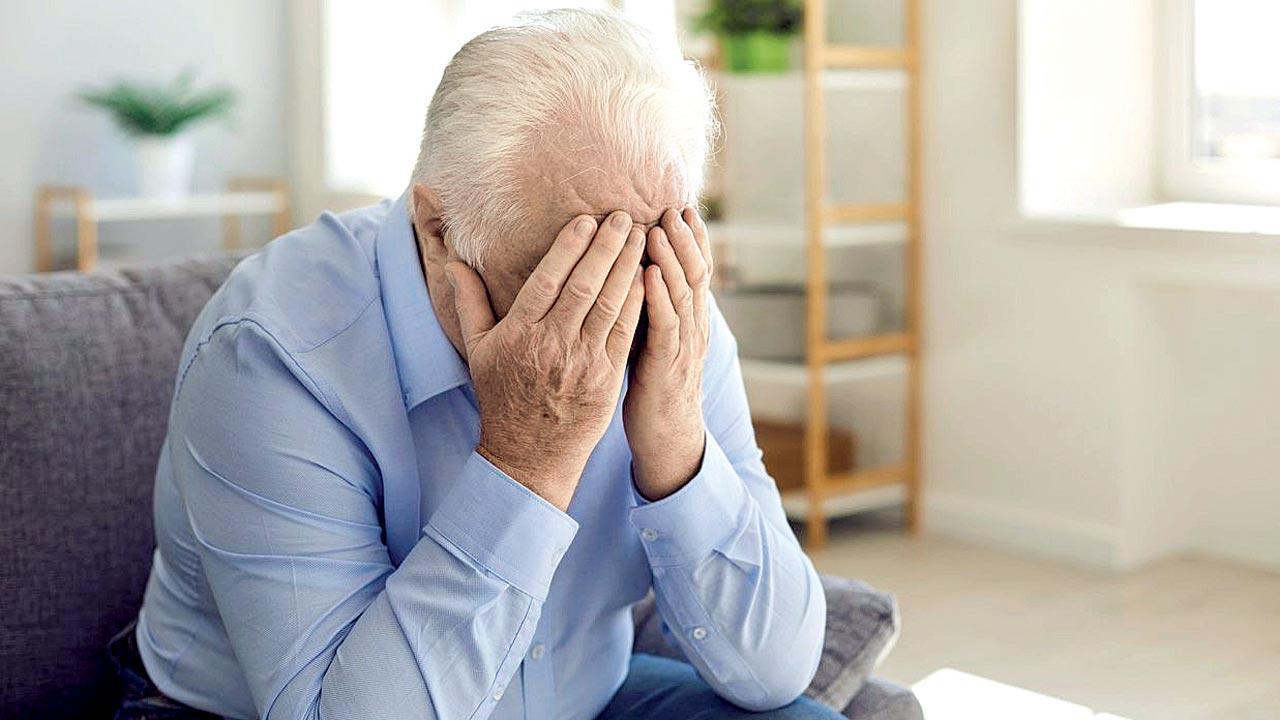 The accused made an incision in his leg and extracted blood. Representation pic


The Amboli police are on the lookout for three people who allegedly cheated a 72-year-old man of Rs 10.10 lakh on the pretext of treating his legs by removing white blood cells from his body.

According to police sources, the complainant is a resident of Andheri West and had leg problems for years, which made walking difficult.

In October, he found a person who, seeing the complainant’s struggles, told him that he knew a doctor who could provide a remedy and claimed that a relative who had the same problem was successfully treated by the medico.

Stating that the doctor visits patients’ homes, the person called him up and made the complainant talk to him. Sometime after the complainant agreed to be treated, two persons arrived at his house.

After doing a check-up, the so-called doctor claimed that the complainant’s ailment was caused by his ‘high white blood cell count’.

Stating that some cells must be removed, they made an incision in the complainant’s leg and extracted blood before leaving with the money, said an officer from the Amboli police station.

A month later, when he realized that his condition had not improved,  the senior citizen lodged a complaint at the Amboli police station on Sunday. “We have registered an FIR against three accused Sameer Mehta, R Thanawala and Imran Khan, under Sections 420, 417, and 34 of the Indian Penal Code,” said the officer.

Considering the modus operandi of the accused, the trio could be habitual offenders and may have cheated others in a similar manner, said another officer.

3
No. of IPC sections under which accused have been booked

Next Story : Mumbai Crime: ‘Killer wife poisoned our mother, too’