The Kandivli police has started an inquiry into this matter 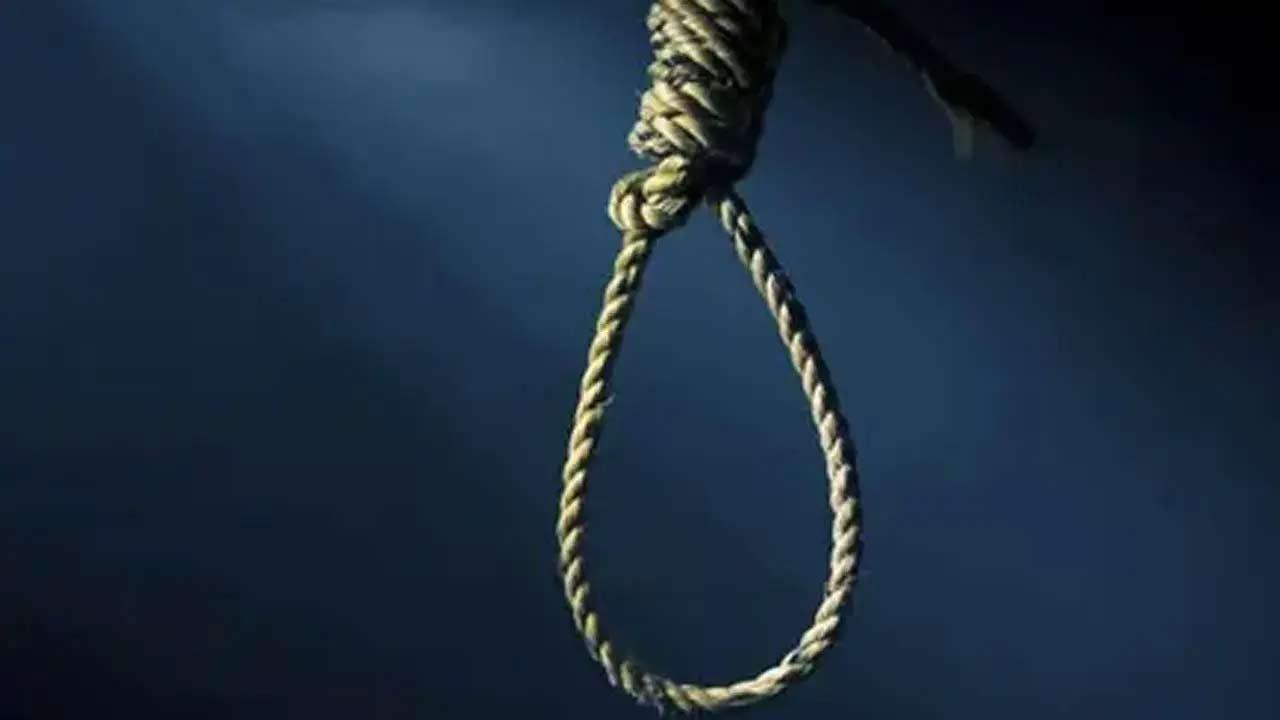 
A 12-year-old boy from Kandivli attempted to end his life by hanging after his parents snatched his cellphone and asked him to focus on his studies. After his parents saw him hanging, they lowered him down and rushed him to nearly four hospitals, but all of them refused to admit him. The boy was later admitted to Atharva Hospital where he was looked at by doctors. The Kandivli police has started an inquiry into this matter.

The boy is a student of Std VII, and was addicted to playing games on his phone. His parents were frustrated with his habits and finally on Friday night, snatched away his phone. The police said the boy received multiple fractures on his neck. Officers are now recording statements of the parents and once the young boy has recovered, they will take his statement.

According to the police, the incident occurred on Friday night at 8 pm, when the boy was playing games on his mobile. His parents asked him to switch it off, and suggested he play outdoors. The boy acted as if he had switched off his phone, but started playing the game soon after he stepped outside. When his parents confiscated the phone, he attempted to hang himself. The parents broke open the door of his room, and rushed him to the nearest hospital.