During an event held in Aurangabad last week, Koshyari had said that Chhatrapati Shivaji Maharaj was an icon of 'olden days' 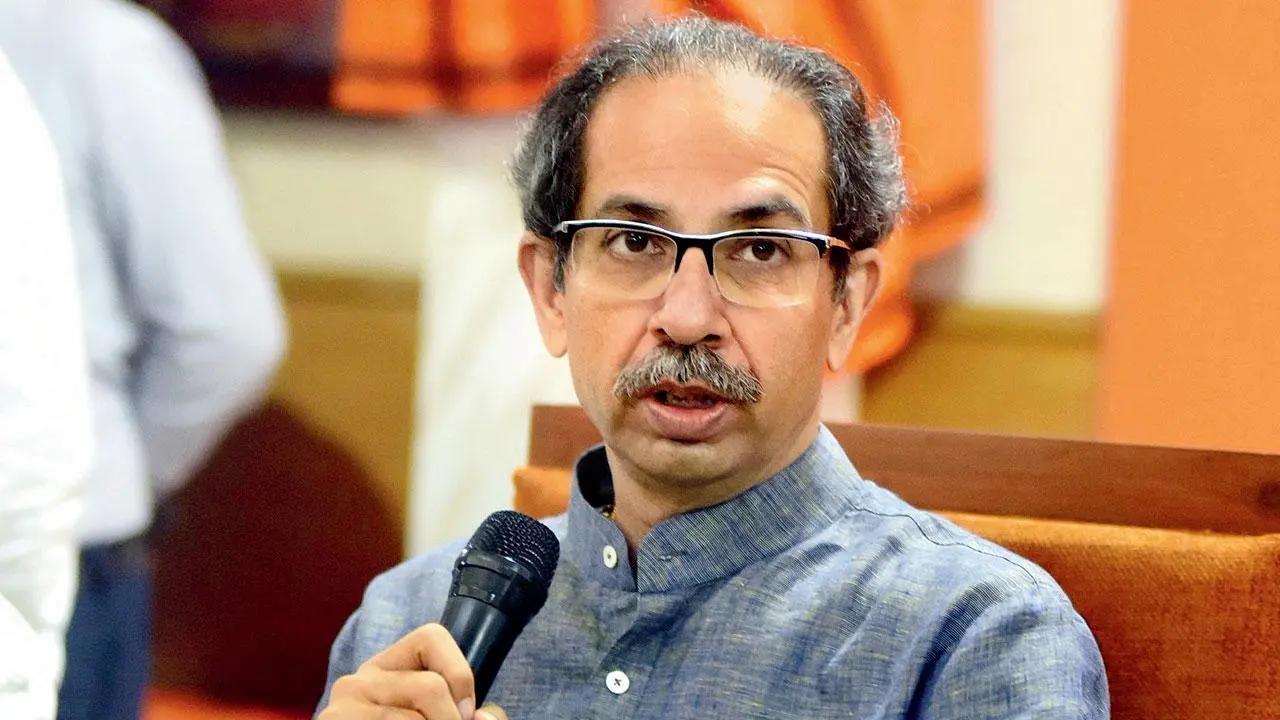 
Former Maharashtra chief minister Uddhav Thackeray on Thursday demanded the recall of Maharashtra Governor B S Koshyari over his recent remarks on Chhatrapati Shivaji Maharaj, and urged political parties in the state to take a united stand against him.

He also warned that if no decision is taken on the demand in the next few days, then a state-wide bandh could be planned by his party.

During an event held in Aurangabad last week, Koshyari had said that Chhatrapati Shivaji Maharaj was an icon of "olden days".

Speaking to reporters, Thackeray said, "Maharashtra Governor Bhagat Singh Koshyari has been consistently insulting icons from the state. I appeal to the people from various political parties to unite against him and mount pressure on the Union government to recall the governor."

"I will wait for three to five days. During that period, I will contact various political parties in the state to unite against him. I am thinking of holding a peaceful state-wide bandh against Koshyari," the chief of the Shiv Sena (Uddhav Balasaheb Thackeray) said.

Terming Koshyari an "Amazon parcel" sent by the Union government, Thackeray said, "We do not want this parcel here in Maharashtra. Since we do not want it, you (Centre) should take it back."

It is assumed that when a party forms a government in the country, it appoints governors of its own choice in states. However, they (governors) are expected to be politically neutral, he said.

"In the past, Koshyari had passed insulting remarks against social reformers Jyotiba Phule and Savitribai Phule, about Marathi people living in Mumbai and Thane and the latest controversial comment he made was about Chhatrapati Shivaji Maharaj. Does it mean that Koshyari reflects the Union government's feelings about these icons? Has the governor's post become like an old age home?" he asked.

It is time to demonstrate our strong stand against Koshyari, he added.