These sub-lineages of Omicron were found in April in some parts of the world including South Africa, but until now no cases had been detected in the state 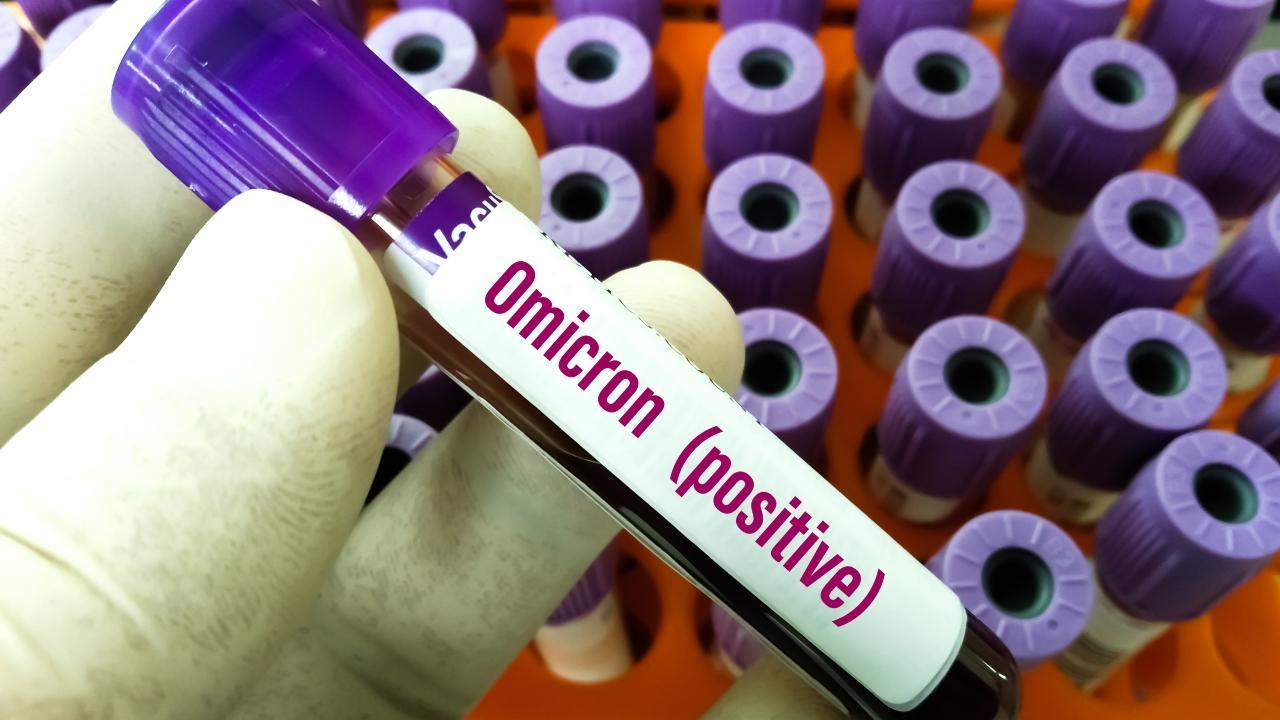 
For the first time, four patients of B.A. 4 variant and three cases of B.A. 5 variants of the Omicron sub-lineage of coronavirus have been found in Maharashtra, an official of the state health department said on Saturday.

All of them had only mild symptoms and were treated at home, he added.

These sub-lineages of Omicron were found in April in some parts of the world including South Africa, but until now no cases had been detected in the state.

"The whole genome sequencing was conducted by the Institute of Science Education and Research, and its finding has been confirmed by the Indian Biological Data Centre in Faridabad. As many as seven patients, all from Pune, were detected with the infection of the sub-lineage of Omicron," the official said.

"Four patients have the infection of B.A. 4 variant while others have contracted the B.A. 5. Four of them are men and three women. Four patients are above 50 years of age while two are in 20-40 age group while one patient is a nine-year-old child," he added.

"All the six adults have completed both the dosages of vaccine while one has taken the booster shot too. The child is unvaccinated. All of them had mild symptoms of Covid-19 and were treated successfully in home isolation," the official said.

Their samples were taken between May 4 and 18. Two of them had travelled to South Africa and Belgium, while three had travelled to Kerala and Karnataka. The other two patients had no recent travel history, he said.

Next Story : Mumbai civic chief IS Chahal empanelled in rank of secretary by Union government