After Independence Day celebrations, My Green Society is collecting the national flags from housing societies across Mumbai and Thane 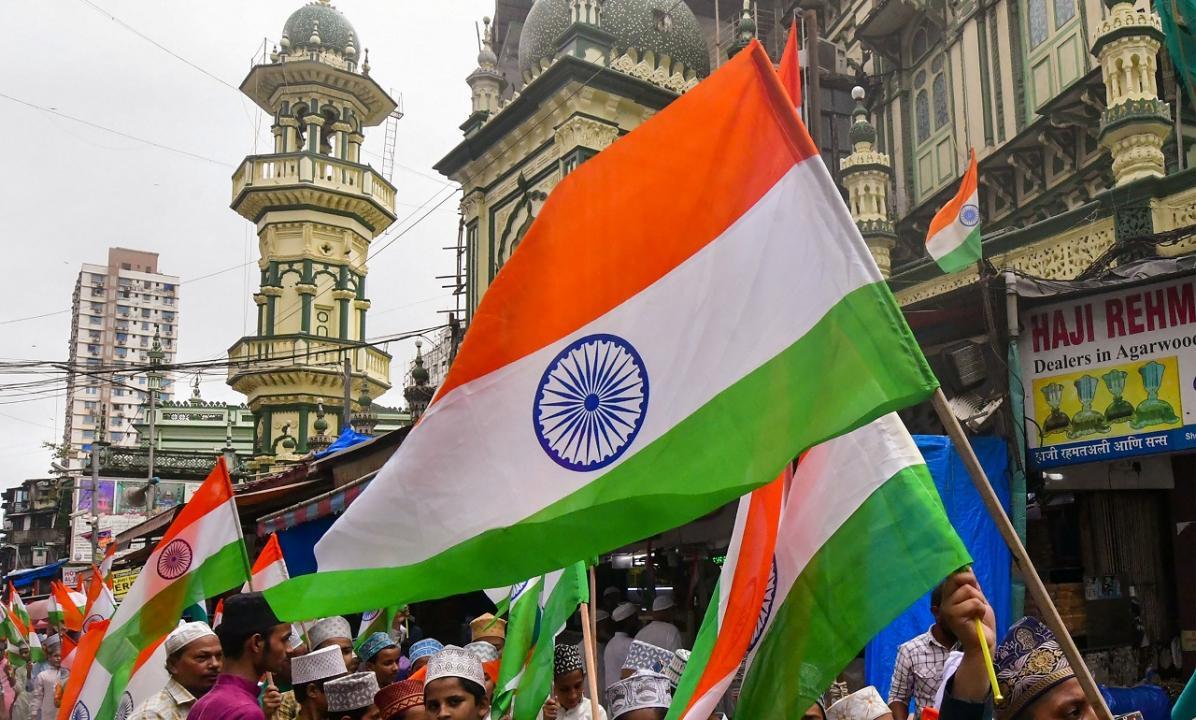 While speaking about instructions given to residents during the distribution of the flags, Sandeep Malvi - Additional municipal commissioner of TMC, said, “We have distributed over two lakh national flags and we are not going to collect them back. The TMC has asked residents to follow government guidelines to preserve the flags at home after celebrations. During the distribution of the flags we also shared pamphlets with the Flag Code for residents to follow.”

A 52-year-old Girgaon resident, who wished not be named, said soon after we pull it down we have safely preserved the flag after celebrations.

A 29-year-old Kandivali resident said that he was worried about how to respectfully dispose the flag after Independence day celebrations. “My biggest worry is that several flags will be disposed of without following the Flag Code of India by the people. There should have been some strict guidelines for citizens for disposing of the tricolour with dignity.”

While, 35-year-old Chembur resident said that initially her society members wanted to participate in the Har Ghar Tiranga campaign, so they had no choice. "In the beginning we felt it was a bit forced. But later we thought since everyone is doing it even we should. So we hoisted the national flag at home," the Chembur resident added.

"We are still doubtful on how to take care of the tricolour. Not everyone is aware about the rules to be followed while hoisting the flag. We are looking for information on how can we preserve the tricolour with honour and dignity," she added.

The government has amended the Flag Code of India to allow the tricolour to be displayed in the open and on individual houses or buildings day and night. According to the Flag Code of India, any person, organisation, private or public, or educational institution (including scout camps) can hoist or display the Tricolour on “all days or occasions in accordance with the dignity and honour of the National Flag”.

Meanwhile, this organisation is collecting flags to dispose them following the Flag Code of India.

According to the Flag Code, there is no restriction on display of the national flag by members of the general public, private organisations, educational institutions, etc. There are clear guidelines on the manner in which they can be hoisted and disposed of.

Explaining how it will work, Manish Bharatiya, project coordinator from My Green Society, said, “We will start collecting the flags from societies across Mumbai and Thane from August 16. This process will go on for a week. People can reach out to us through call or WhatsApp. They will have to share their name, address, and contact details. We won’t charge any money for this. Till now we have received around 200 requests.”

Speaking about how the flags will be disposed of, Bharatiya said, “If the flag is of good quality we will recycle it. If the flag is not in good condition, we will dispose of it according to the Flag Code of India. Remaining ones will be distributed in villages who are not able to afford it.”

The process of collecting the national flags will go on for a week. “It depends on how many people are calling and from how many societies we have to collect the flags. Accordingly, we will start the process,” he signed off.