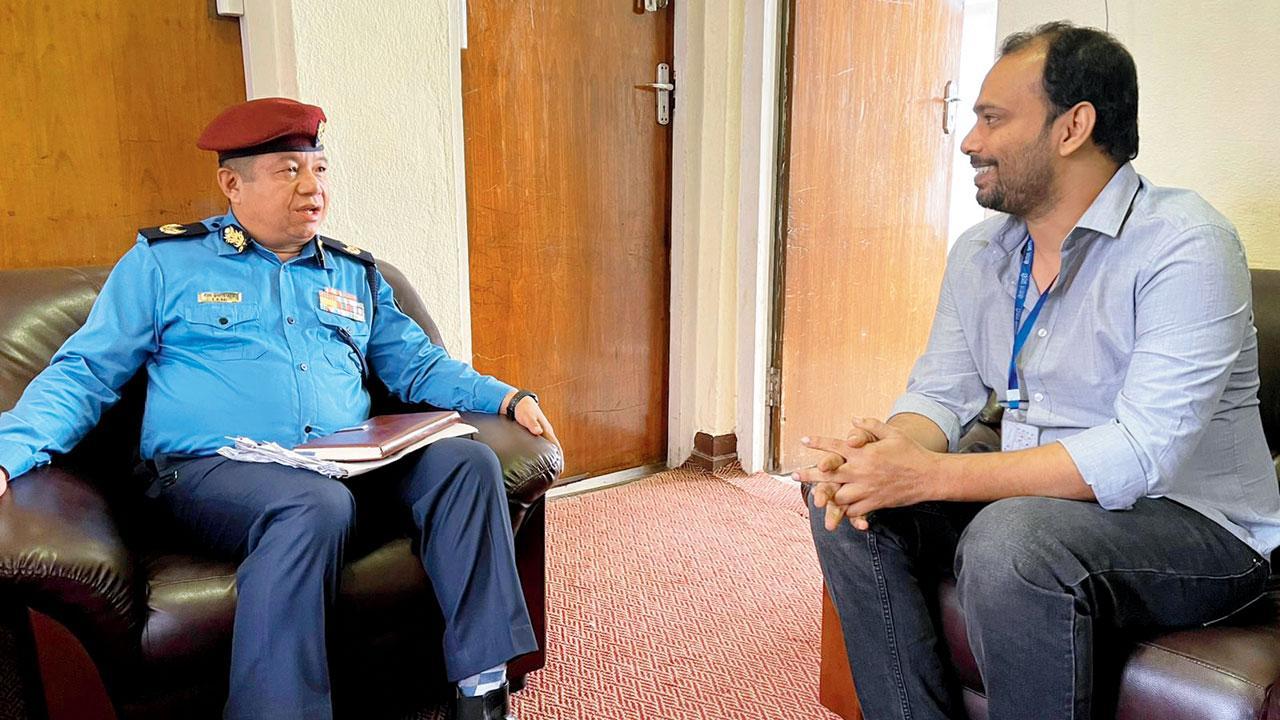 
The now-busted call centres in Nepal that tortured Indian borrowers on instant loan apps hired unsuspecting locals under the pretext of marketing their products. Once on board, the Chinese nationals and their Indian associates running the show forced the employees to make abusive calls and send obscene pictures to the borrowers, ex-staffers told mid-day. Fluency in Hindi was the most important condition for the jobs.

This correspondent met a few former employees of the call centre at Tinkune in Kathmandu that was raided last week. All of them requested anonymity as they feared police action. The Nepal police, which acted following a series of reports by mid-day, have so far arrested 190 people, including 5 Chinese nationals and two Indians, after raiding three call centres—two in Kathmandu and one in Butwal of Rupandehi district. 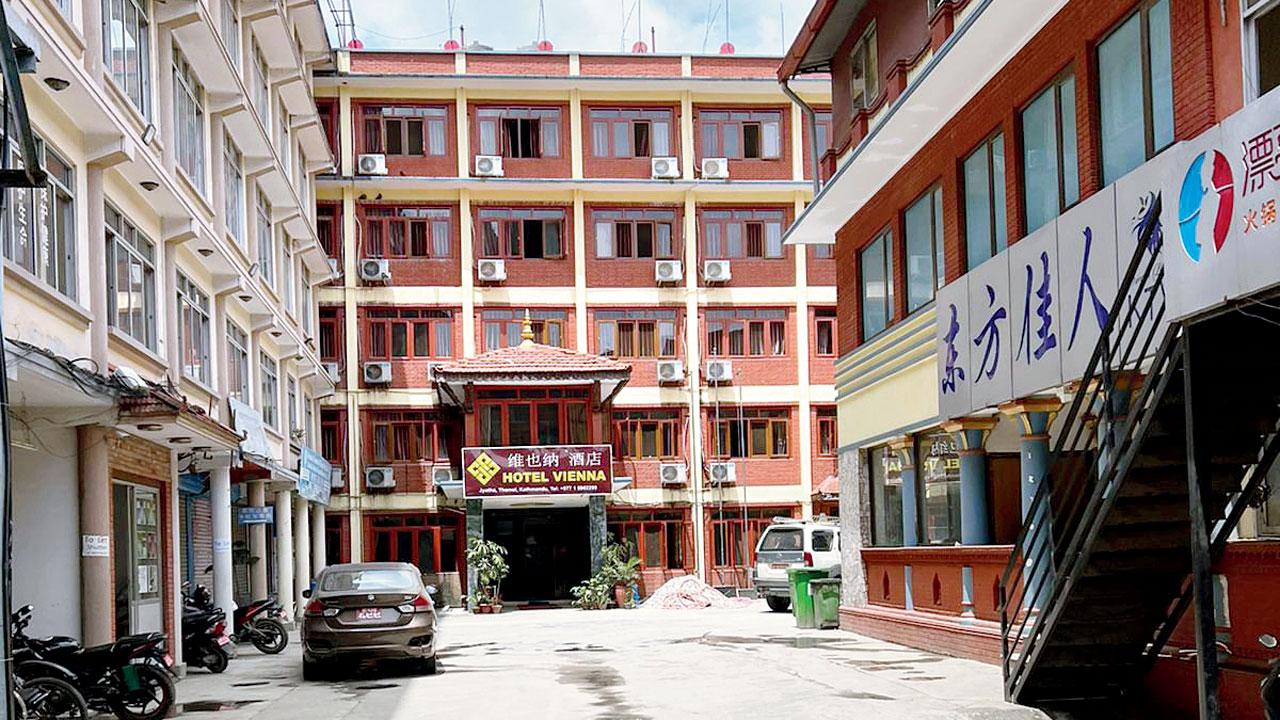 A call centre was busted at this spot in Tinkune, Kathmandu

A Nepali who spent 6 months at the call centre said he had no clue about the recovery business at the time of joining. The former employee said he came across advertisements for interviews at Sky World Service Centre, which ran the Tinkune call centre, and applied for a job. Two Indian nationals took his interview and they also communicated with a Chinese national, the head of the call centre.

“I was asked if could speak Hindi. The entire interview happened in Hindi. Once they were convinced, they told me that they provide loans to Indian nationals through various apps and I would have to call the borrowers for recovery. I was a little surprised as I had been told that the call centre was for marketing and promotional purpose,” said the ex-staffer.

The former employee made courteous calls requesting customers to pay up for 2-3 days before the work moved into a new tangent. “The manager and the group leader told us ‘this is not the way to recover the money, you have to be very harsh otherwise people will not pay back’. They asked me to use abusive language which I initially refused but they told me that I won’t get my salary if I didn’t comply. I had no option but to follow their command. After a month I learnt that there were multiple groups who were trained to abuse only Indian loan app borrowers.” 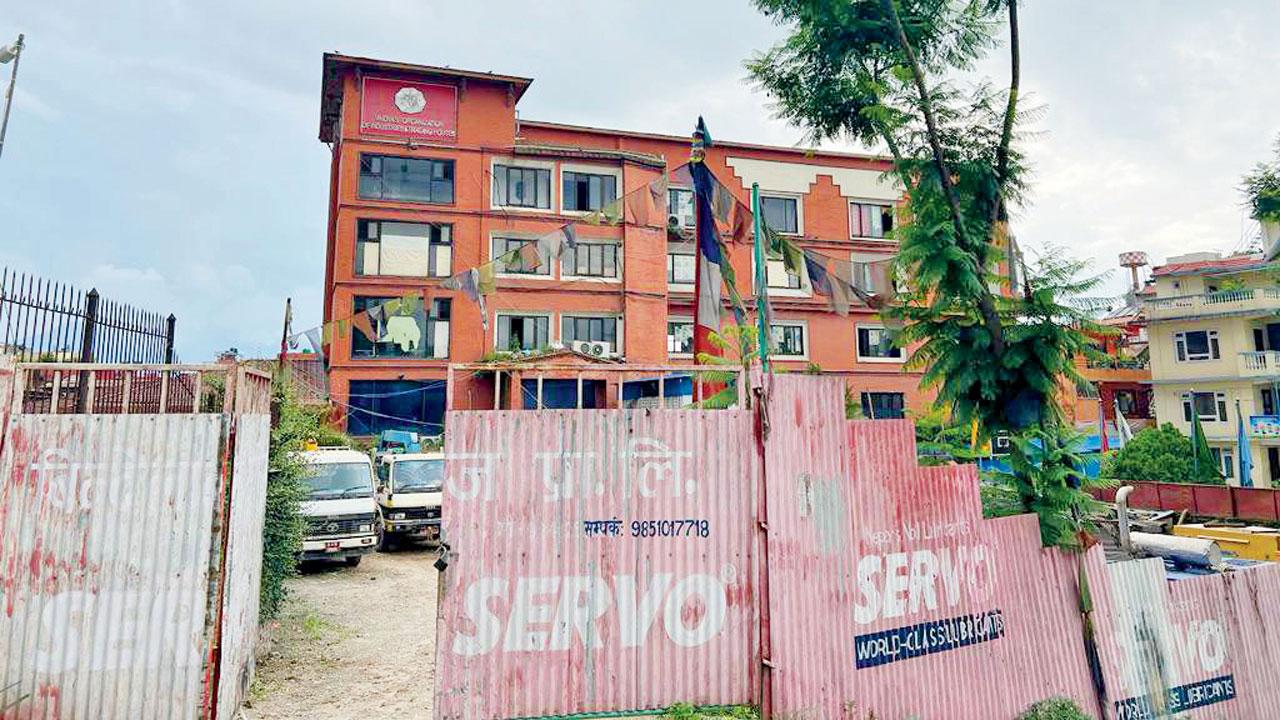 The former employee said, “I was also trained in a similar way but after a few months I quit as this was illegal and I found some other job. During my work. I have seen various employees leaving the job due to this but there are also people who stayed put there and harassed Indian nationals. There is a department that morphed the photographs of loan borrowers and sent them to their contacts. Everything was stored in a software that had no name. We would just get a link and we had to get into the system using the log-in ID and password given to us.”

Another Nepali national who worked at the call said he stayed there for a month just to get his salary. “They trap us by saying that it’s for marketing purposes but later they lure us with commissions on recovery apart from the salary. Most employees were paid Nepalese rupees 30,000 to 35,000 and 1,000 as commission on achieving the daily collection target which was about Rs 50,000 a day. We used to make 100s of calls to at least 5-8 loan borrowers.” 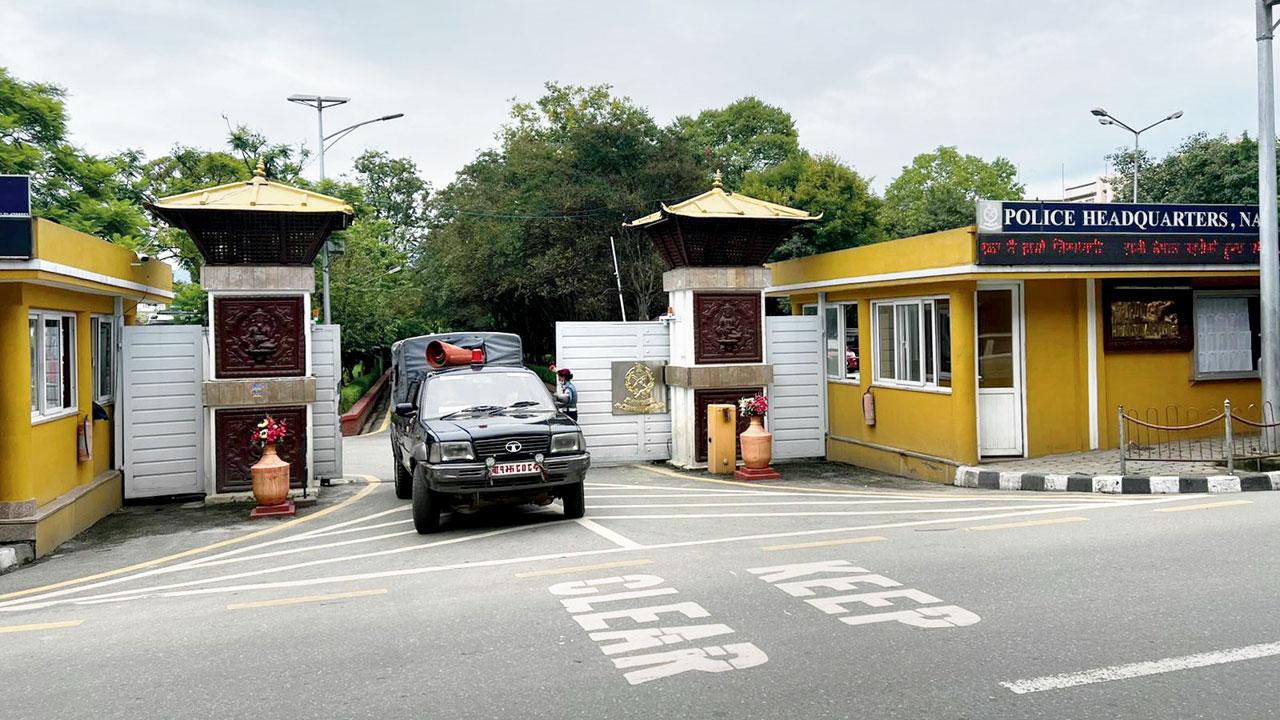 The Nepal police headquarters in Kathmandu

This correspondent met one more employee who worked at the Tinkune call centre till the day the police raided the premises. He didn’t speak much about the functioning of the call centre saying he was scared of getting arrested. But he identified the calls made to Indian victims after mid-day made him listen to their recordings. “Yes, these calls were being made from our call centre and we used to recover money from Indians borrowers.”

‘Bad for those who stayed’

Speaking to mid-day about the modus operandi of the call centres, DIG Tek Prasad Rai, information officer of Nepal police said they have recorded the statements of the arrested Nepali employees.

“This is true that they were trapped and lured to work at the call centres by saying it was for promotional and marketing purposes but later they were informed about the loan recovery and their illegal ways to target Indian nationals. Some of them left the job, while some continued to work there and they will be prosecuted as per the law,” said the senior police officer.

Rs 50,000
Daily collection target of an agent at the centre