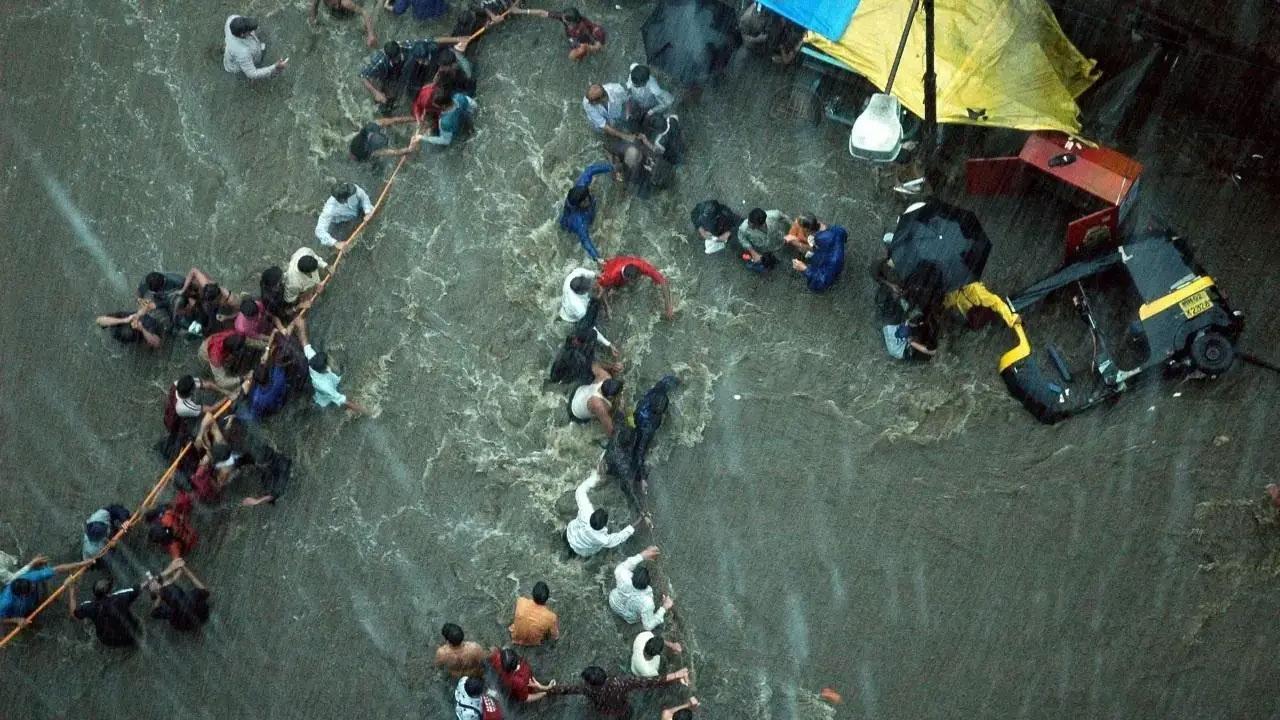 
The Palghar district administration in Maharashtra on Tuesday issued an alert to riverside villages in Vasai, Palghar, Dahanu, Wada and Vikramgad tehsils as water was being released from dams following heavy rains.

Water was being discharged from Tansa, Modaksagar, Kawdas and Dhamni dams, an official said. The water level of Vaitarna and Pinjal rivers was rising, he added.