Koshyari, 80, was admitted to the private hospital in south Mumbai on June 22 after testing positive for the infection 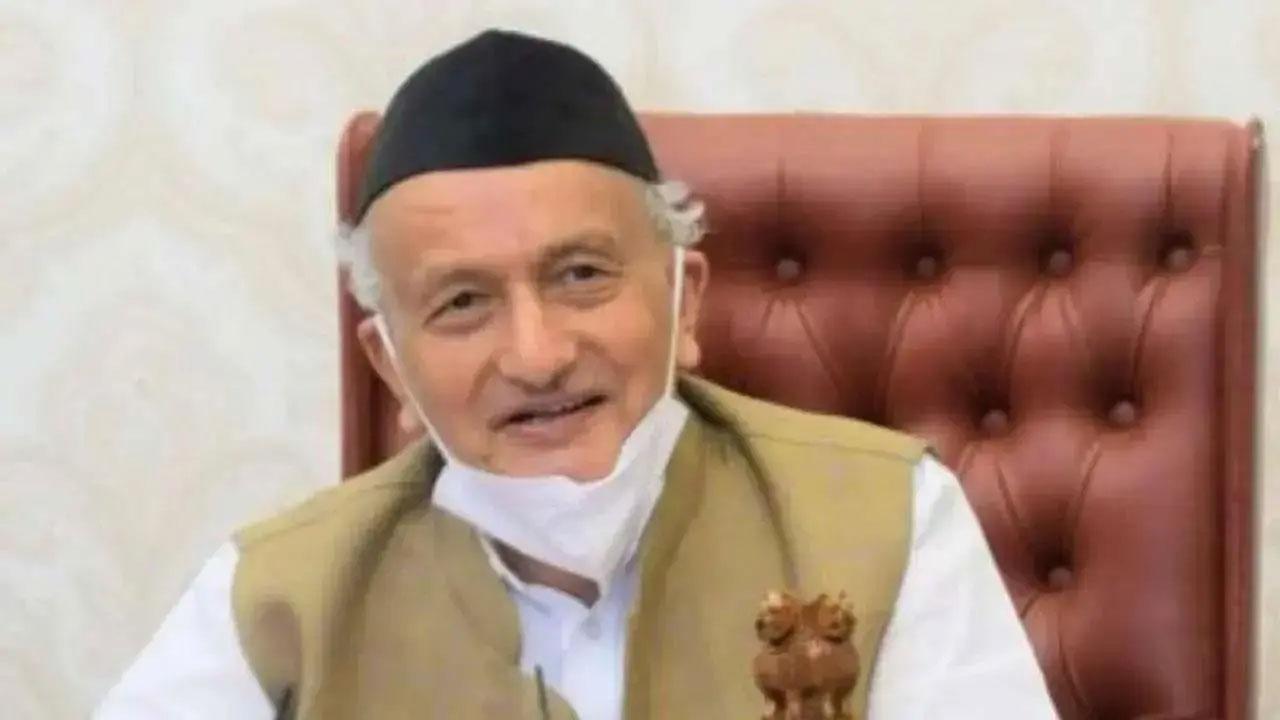 
Maharashtra Governor Bhagat Singh Koshyari was discharged from a hospital after recovering from Covid-19, authorities said.

Koshyari, 80, was admitted to the private hospital in south Mumbai on Wednesday after testing positive for the infection.

A statement issued by the Raj Bhavan said the governor returned to his official residence after remaining hospitalised for four days.

In a tweet on Wednesday, the governor had said, "I have tested positive for Covid-19. There are only mild symptoms. However I have been admitted to a Hospital as a precautionary measure."

A day before that, Shiv Sena's cabinet minister Eknath Shinde had launched a rebellion against his own party, setting off hectic political activities in the state. Majority of the Sena legislators have supported Shinde and joined him in Guwahati, where all of them are currently camping.

Their rebellion has pushed the Maha Vikas Aghadi (MVA) government headed by Sena president Uddhav Thackeray to the brink of collapse. NCP and Congress are also part of the ruling combine.