The India Meteorological Department (IMD) has issued a 'yellow alert' for Satara district, where Mahabaleshwar and the Koyna dam are located, predicting heavy rains on Tuesday and the next two days at isolated places in some areas of the Western Ghats 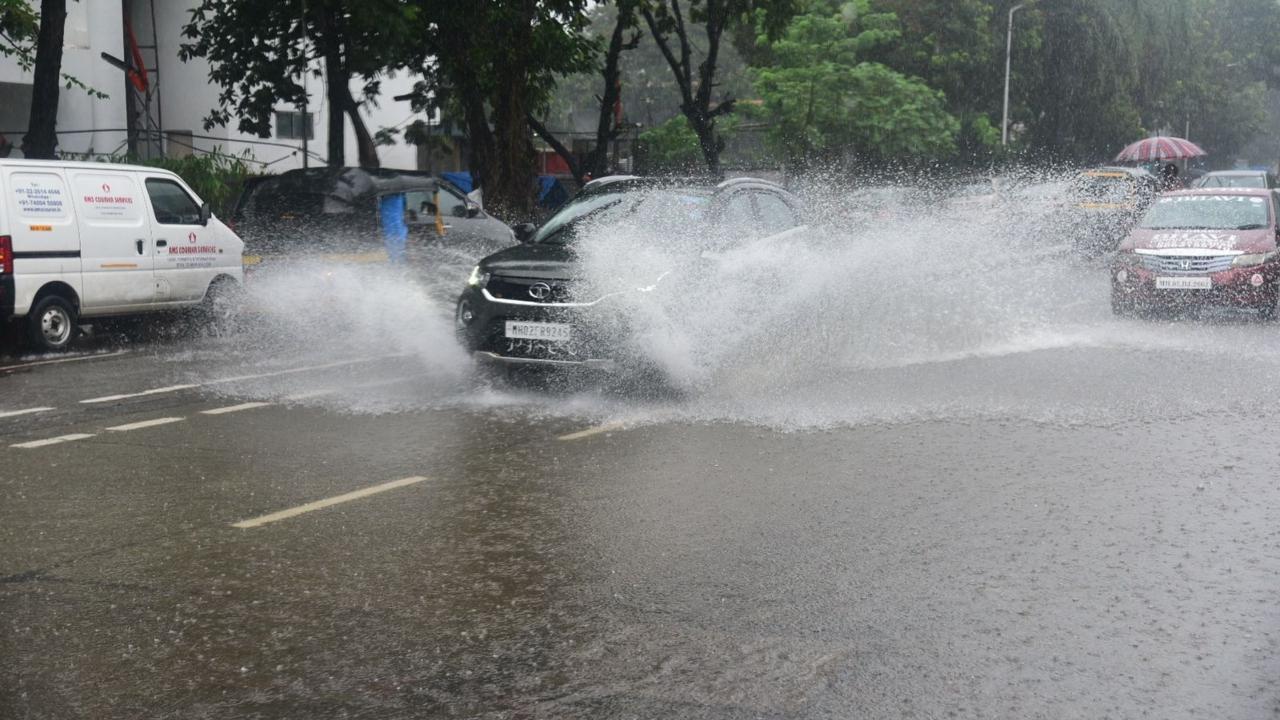 
Heavy rains continued to lash parts of Maharashtra on Tuesday. Heavy showers were witnessed at popular hill station Mahabaleshwar and neighbouring areas of western Maharashtra and the Konkan region over the last 24 hours. resulting in the water level of the Koyna dam rising, officials said  on Tuesday, according to the PTI.

The India Meteorological Department (IMD) has issued a 'yellow alert' for Satara district, where Mahabaleshwar and the Koyna dam are located, predicting heavy rains on Tuesday and the next two days at isolated places in some areas of the Western Ghats. It has also issued an 'orange alert' for Friday, forecasting heavy to very heavy rains in isolated areas of the ghats, as per the PTI.

The National Disaster Response Force (NDRF) have also decided to deploy a team in Satara apart from teams in Mumbai, Thane, Nagpur, Chiplun, Ratnagiri and Raigad.

The MeT department issues four colour-coded predictions based on the prevailing weather systems. The green colour indicates no warning, yellow is to keep a watch, orange is to stay alert, while red means a warning and that action needs to be taken. An IMD official said there will be vigorous activity in four sub-divisions of the state, the PTI reported.

"Konkan-Goa and Ghats of Madhya Maharashtra are likely to get extremely heavy rainfall (20.5 cm or more) in 24 hours," the official said.

With the improvement in rain activity in the catchment areas of the Koyna dam, its water level is also steadily rising, according to the district disaster control cell.

"Mahabaleshwar received 129 mm rainfall in the last 24 hours, while the Koyna and Navaja dams received 74 mm and 118 mm rainfall, respectively, since Monday," an official from the Satara district administration told the PTI.

He said that the total capacity of the Koyna dam is 105 TMC (thousand million cubic feet of water). With the rain activity increasing since last week, the dam water level is going up. Till Tuesday morning, the dam had 16 TMC water, which is 15.20 per cent of the total capacity, he added.