Maharashtra: NDRF teams on standby as heavy rains continue in Mumbai, nearby areas

According to the NDRF, two teams have been deployed in the Konkan region, five in Mumbai and one team is sent to Nagpur 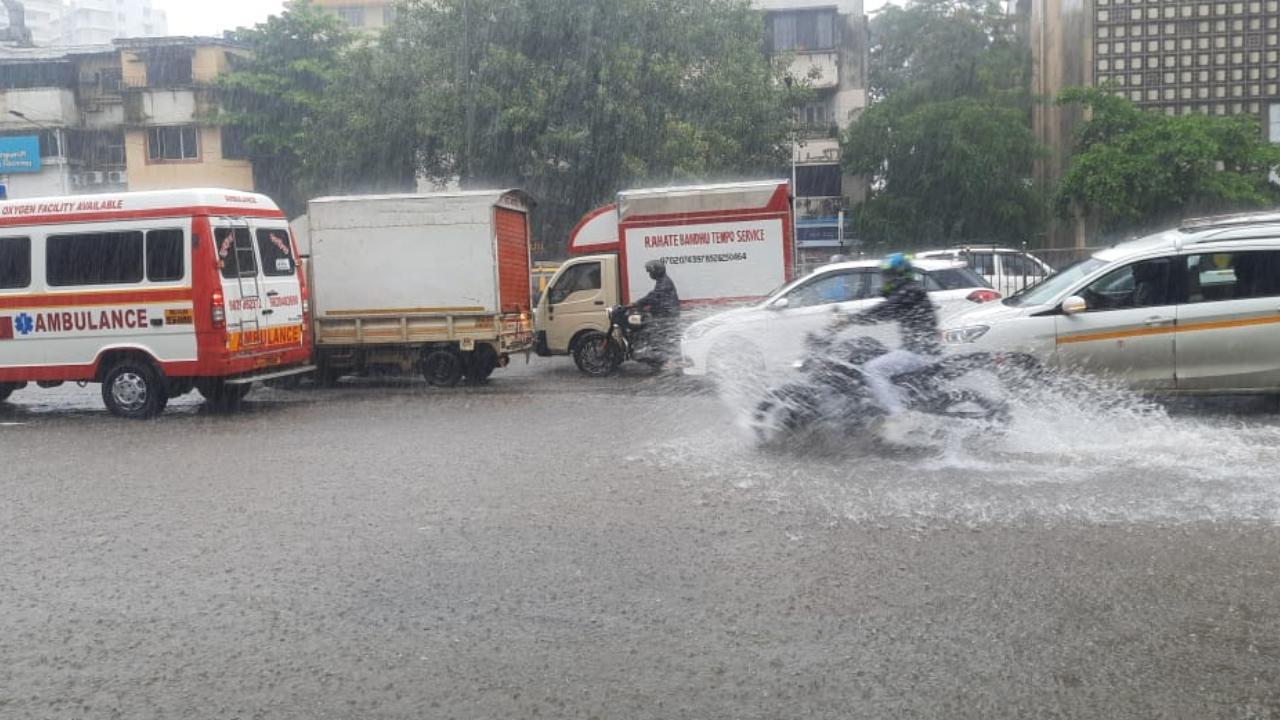 
The National Disaster Response Force (NDRF) have kept as many as five teams on standby in Mumbai as several parts of the city witnessed heavy rainfall on Tuesday.

Two teams of National Disaster Response Force (NDRF) have been deployed in the Konkan region, five in Mumbai and one is sent to Nagpur.

NDRF Commandant, Anupam Srivastav told mid-day. com, "The deployment is also being done in Thane, Palghar, Raigad and Kolhapur. A team will also be deployed in Satara. The teams have already reached the destination and are on standby for now."

In consultation with local administration, NDRF has deployed five teams in Mumbai, one team in Nagpur, one team at Chiplun, one team at Ratnagiri and one team at Mahad Raigad.

As heavy rains continued to lash many parts of Maharashtra, Chief Minister Eknath Shinde reportedly directed officials to keep a constant vigil in Mumbai and other parts of the state. The chief minister has also directed to keep the NDRF teams in coordination and ready for any assistance.