While talking to reporters, Sharad Pawar claimed that since the last few weeks, conscious attempts were being made by the Karnataka CM to take the situation in a different direction 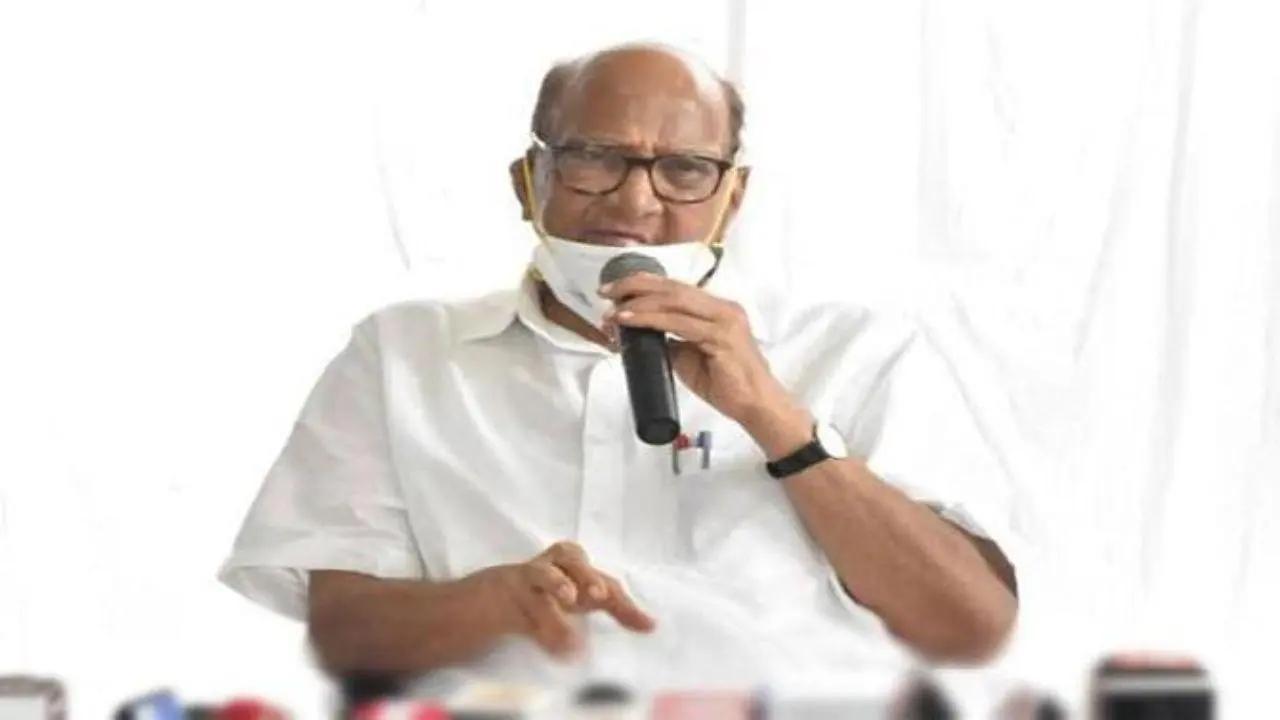 
Nationalist Congress Party (NCP) chief Sharad Pawar has termed the situation in the border areas of Maharashtra and Karnataka as "worrisome". Pawar on Tuesday said that time has come to take a stand after seeing what is happening there, the PTI reported.

Maharashtra ministers Chandrakant Patil and Shambhuraj Desai, appointed for coordinating the state's border dispute with Karnataka, were earlier scheduled to meet activists of the Maharashtra Ekikaran Samiti at Belagavi in the southern state on Tuesday and hold talks with them on the decades-old border issue, as per the PTI.

Karnataka CM Basavaraj Bommai on Monday had said that he will ask his Maharashtra counterpart Eknath Shinde not to send his cabinet colleagues to Belagavi as their visit may disrupt the law and order situation in the border district.

Asserting the border dispute with Maharashtra is settled, the CM said he has already instructed the officials concerned regarding the measures to be taken in case the ministers go ahead with the visit, and that the government will not hesitate to take any legal action.

While talking to reporters on Tuesday, Sharad Pawar claimed that since the last few weeks, conscious attempts were being made by the Karnataka CM to take the situation in a different direction, according to the PTI.

"Time has come to take a stand after seeing what is happening in border areas. The situation there is worrisome," he said.

Last week, Chandrakant Patil said there was a demand from the Madhyavarti Maharashtra Ekikaran Samiti, an organisation fighting for the merger of Belagavi and some other border areas with Maharashtra, to hold discussions with the volunteers on the Maharashtra-Karnataka border issue.

Maharashtra, since its inception in 1960, has been entangled in a dispute with Karnataka over the status of Belagavi district and 80 other Marathi speaking villages, which are in the control of the southern state.

The dispute is pending before the Supreme Court.

Next Story : Work on Dr Ambedkar's memorial in Mumbai to be completed expeditiously: CM Shinde