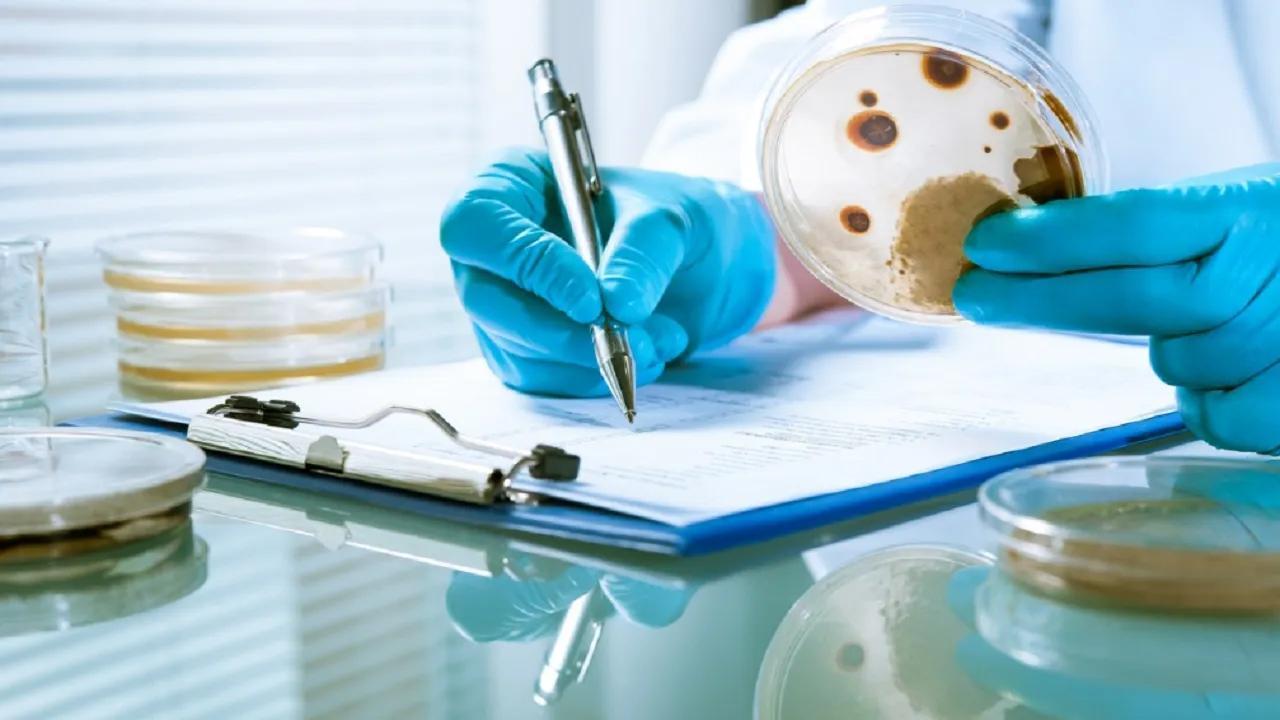 
As many as 7,998 cases of black fungus have been reported so far and 729 people have succumbed to the disease in Maharashtra, according to the State Health Department's data on Monday.

Of these, 4,398 patients are currently under treatment for the disease.

Recently, the state government has put a cap on the rates for treatment of mucormycosis or black fungus, at private hospitals.

Also Read: No discrimination over allocation of drugs to treat Mucormycosis: Centre to Bombay HC

Mucormycosis or Black Fungus is a complication caused by a fungal infection. People catch mucormycosis by coming in contact with the fungal spores in the environment. It can also develop on the skin after the fungus enters the skin through a cut, scrape, burn, or other types of skin trauma, as per the Union Health Ministry.

The disease is being detected among patients who are recovering or have recovered from Covid-19. Moreover, anyone who is diabetic and whose immune system is not functioning well needs to be on the guard against this.

Looking at the rising cases of Mucormycosis or 'black fungus', the Union Health Ministry had last month said the availability of Amphotericin-B, the key drug to treat the deadly disease, is now being increased and the ministry is in touch with five additional manufacturers.

Several states including Madhya Pradesh, Rajasthan, Bihar, Gujarat, Punjab, Haryana, Karnataka, Odisha, Telangana and Tamil Nadu have declared it a 'notifiable' disease under the Epidemic Diseases Act, thereby making it mandatory to report every Mucormycosis case to the state government.