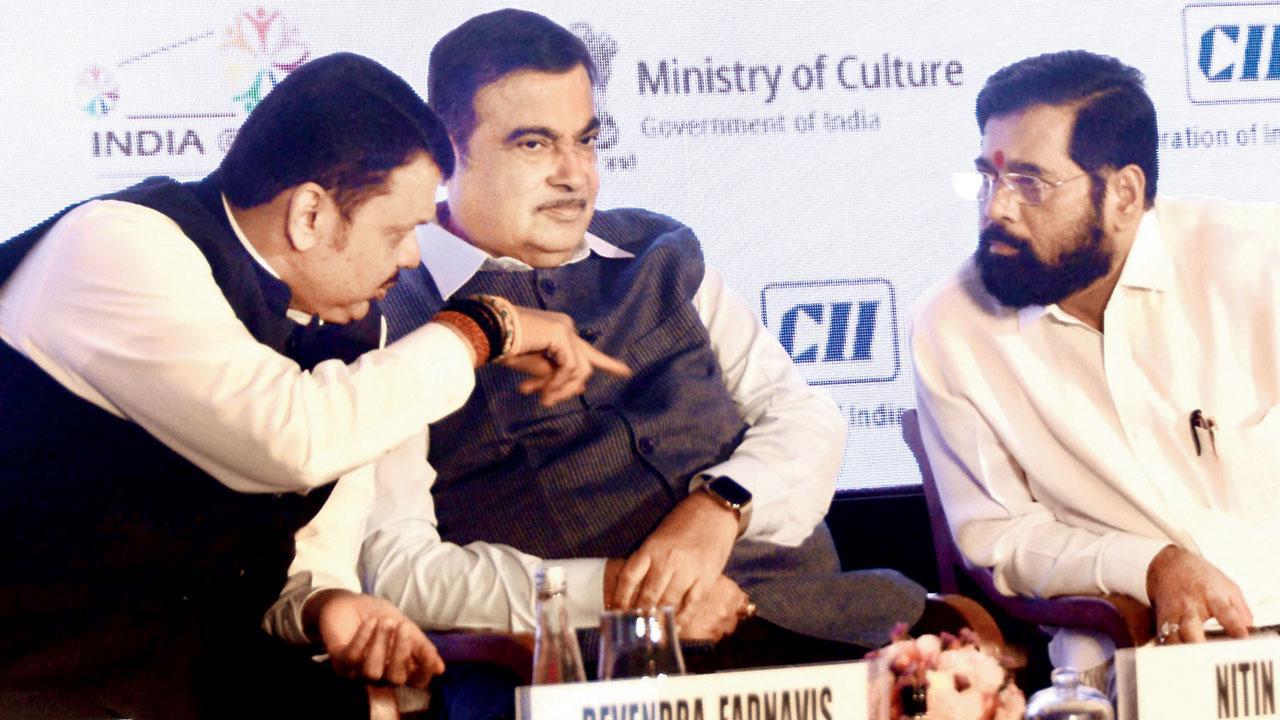 
A day after the Supreme Court forbade the Maharashtra speaker from taking up disqualification proceedings, the Uddhav Thackeray faction of the Shiv Sena has urged the governor to not appoint new ministers or offer any remunerative posts to MLAs, from among the 39 rebels, against whom disqualification proceedings have been sought by the former CM’s Shiv Sena faction.

Party’s general secretary Subhash Desai wrote to Governor Bhagat Singh Koshyari on Tuesday—mid-day accessed a copy. “As you are aware, the issues pertaining to disqualification of 39 MLAs [of Shinde group] are pending consideration before the Hon’ble SC. Further, the question of legality of decision to appoint Shri Eknath Shinde as Chief Minister is also sub-judice before the court,” said the letter, requesting Koshyari to not take any precipitative action in the wake of the status quo.

“Appointment of ministers and/or offering any remunerative posts to persons against whom disqualification proceedings under the Tenth Schedule are pending and who may be disqualified will be against the very letter and spirit of Article 164 (18) as well as Article 3618. Rewarding persons against whom disqualification proceedings are pending with ministerial berths or remunerative posts would be totally destructive of the constitutional scheme. In these circumstances, I sincerely and earnestly request you to uphold the faith reposed in you by the Constitution and act in due deference to the proceedings before the Hon’ble SC,” it reads.

The SC has been hearing the matter of disqualification of MLAs from the Shinde group as well as the Uddhav Thackeray faction. The Sena has also challenged the government formation and a successful floor test. The SC on Monday asked newly elected Maharashtra Assembly Speaker Rahul Narwekar not to go ahead with disqualification proceedings. The Thackeray faction of Sena also wants the court to decide on the replacement of its legislative party leader and chief whip with the members of the Shinde group. The Shinde group has been given the status of a separate group by Narwekar.

Commenting on the development, party’s chief spokesperson Sanjay Raut said the notion that the other side has been given a respite was baseless. “Confusion is being created. The Chief Justice of India NV Ramana has intervened and told the state’s counsel that the matter was serious and a bench will be constituted for hearing it,” he said, adding that the swearing-in of Shinde as CM was also unconstitutional. “This is a legal battle and we have faith in the judiciary.”