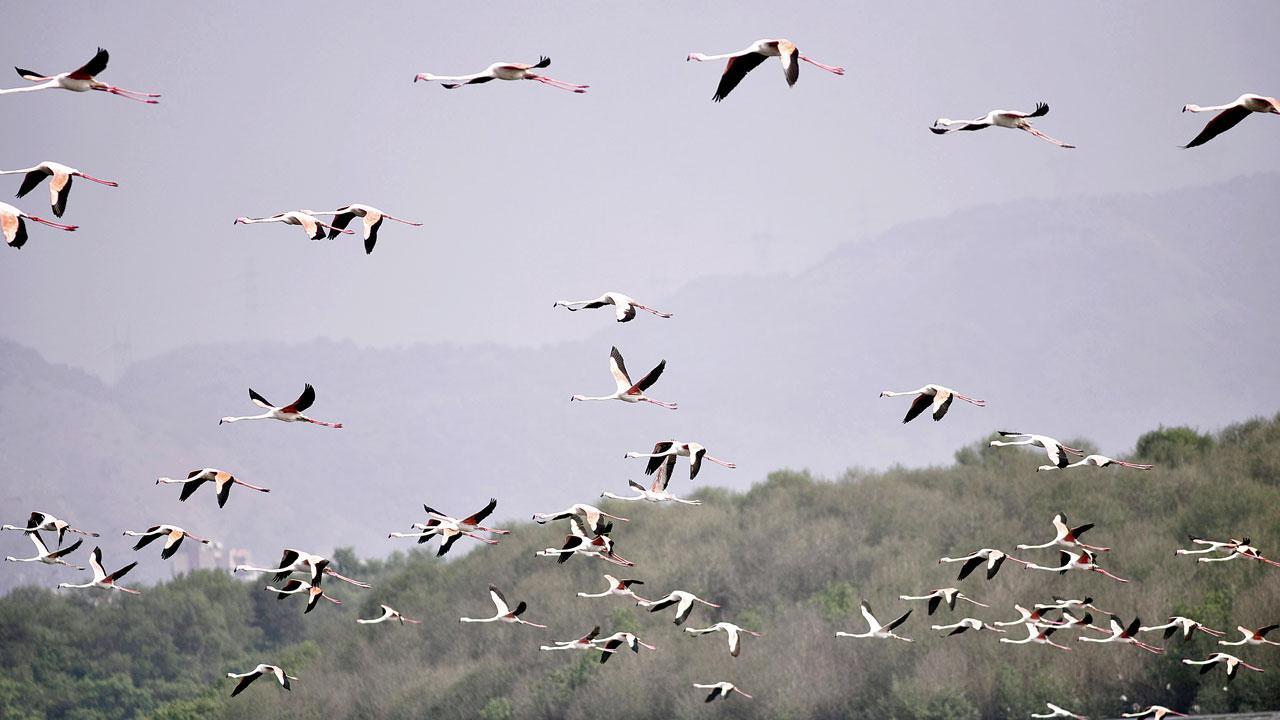 
More indictment of the MIDC has come to the fore, with the state pollution control board issuing it a notice over pollution in the Thane Creek Flamingo Sanctuary. The action follows a series of reports by this newspaper highlighting the discharge of industrial effluents into the protected water body from a damaged pipeline.

MIDC has been told to fix the pipeline at once.  MIDC is the planning authority for providing infrastructure—water supply, roads, drainage lines including proper collection as well as disposal systems for effluents—to industries in its zones. It is the responsibility of MIDC to operate and maintain the effluent discharge line.

The Maharashtra Pollution Control Board (MPCB) had received a complaint from Stalin D of NGO Vanashakti on May 30. The letter said, “A major industrial effluent discharge pipeline (of MIDC) which is running along the base of the creek has been damaged. The concrete foundations that kept the pipeline bonded to the creek have been dislodged underwater and the pipeline has got distorted and is floating on the surface of the water. This pipeline has developed a breach and effluent is leaking out of it right inside the creek. The effluents are carried into the sanctuary by the tide and are getting deposited on the mudflats used by flamingos to feed.” It was happening near the Vashi Bridge jetty, he said. 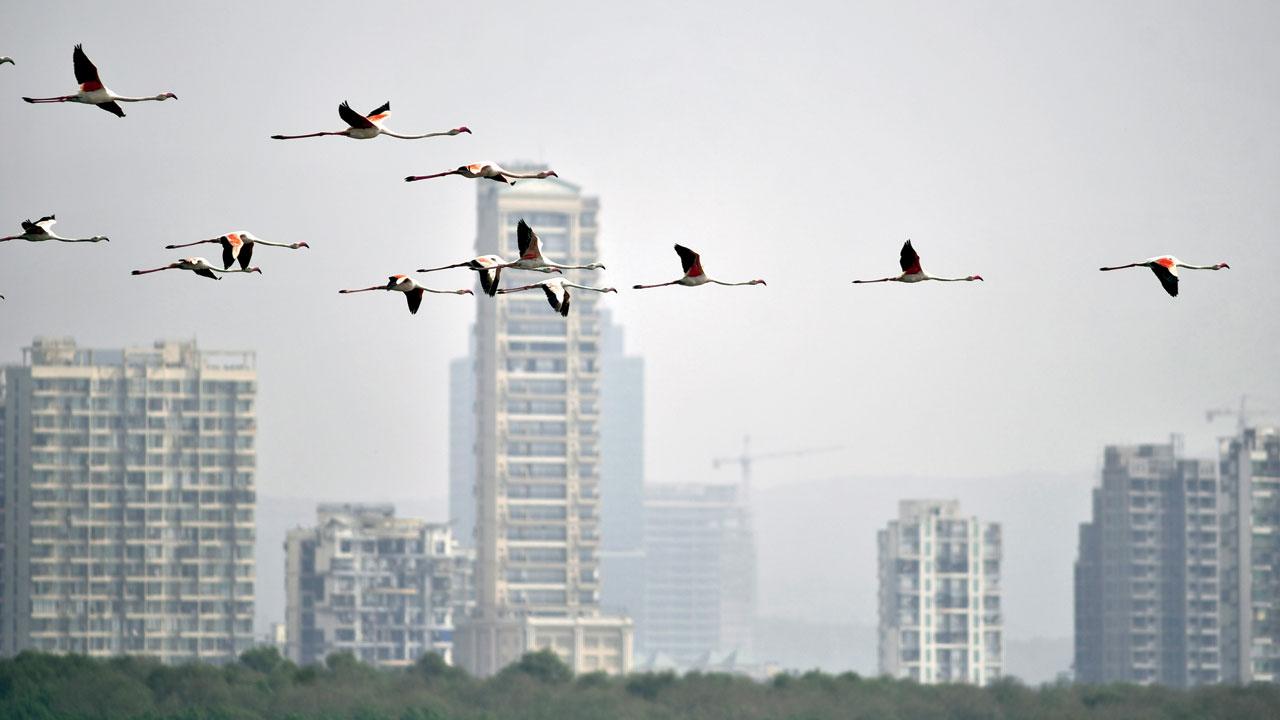 Stalin also said that the exposed pipeline poses a serious threat to the navigation of vessels. The next day, MPCB inspected the site along with representatives from MIDC and the common effluent treatment plant (CETP), locals including a few fishermen.

The complaint was investigated by MPCB officials and local fisherman Mahesh Ashok Sutar who reported that there was leakage to the CETP disposal pipeline in the Koparkhiarane creek (Latitude: 19.085109 and Longitude: 72.978578). The inspectors also spotted problems in the operation and maintenance of MIDC’s drainage system at many places. MPCB then concluded that MIDC was not regularly operating and maintaining the drainage system near the creek area as well as the TTC MIDC area which was polluting the creek.

MPCB’s Navi Mumbai office has asked MIDC to take certain corrective action immediately and reply within 7 days. The letter, a copy of which is with mid-day, says repairing and revamping work of drainage pipeline and chambers should be completed on priority.  MIDC has been asked to take intensive care for preventive maintenance of the drainage system to avoid effluent leakage problems in the creek.

“You should make necessary provisions to avoid such a type of incidence in future and lift all the effluent and sludge, if any, accumulated/deposited on mudflats and in the earthen area and should dispose the contaminated soil/sludge to Common Hazardous Waste Treatment, Storage and Disposal Facility. You shall extend the Common Effluent Treatment Plant (CETP) disposal line at the point designated by National Institute of Oceanography (NIO) and submit a concrete proposal for the same within 15 days, the discharge of industrial effluent is prohibited inside any wildlife area,” said the letter. MIDC has also been asked to discard the old, outdated drainage pipelines and replace them with better ones.

13 June
When MPCB wrote the letter to MIDC

Next Story : Mumbai: Amid reopening of schools, parents feel the pinch as book and stationery prices up 50 per cent