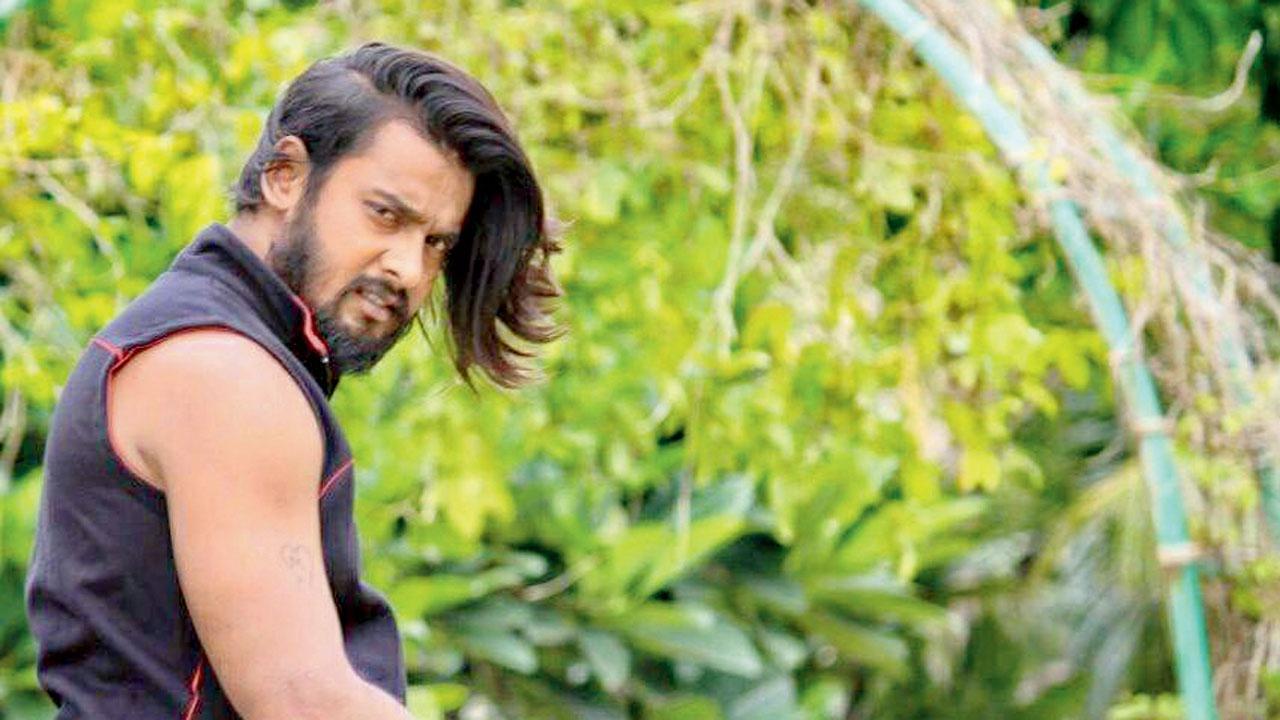 Mithu Singh, the man accused of killing the MBBS student


Mithu Singh, who has been arrested for allegedly killing an MBBS student at Bandra Bandstand, cleared the narco-analysis test because he was under the influence of alcohol while committing the crime, said the Crime Branch officers. The reports of his narco, lie detector and brain-mapping tests were inconclusive, they added. The officers have also learnt that when the local cops were first looking to conduct his narco test, Singh had denied permission. He, however, agreed later, after researching about it, they said.

According to the Crime Branch officers, at the narco test, Singh admitted to meeting the victim at Bandra Bandstand. But, when he was asked what he did to her, he told the same story he had told the investigating officer before, that she disappeared from the location after he left her there. On questions about the method of killing and the location of the body, he said he had no idea, cops said.

Also Read: Mumbai Crime: Search on for body of girl who went missing from same spot in 2016, says Police

A senior forensic scientist from Forensic Science Laboratory Delhi told mid-day, “There have been cases where an accused, who was under the influence of drugs or alcohol at the time of the crime, has managed to clear the test or they have thoroughly studied about the test. However, the chances are low. Sometimes, a lot also matters on the team conducting the test, the administering of the anaesthesia and the truth serum can also have a huge impact on the test.

“Even Aftab Poonawala had studied a lot about narco and other scientific tests and even managed to pass the polygraph test, but was caught in the narco-analysis,” said the forensic scientist, who was part of the team that conducted the narco-analysis test of Poonawala, who has been accused of killing his partner Shraddha Walkar.

“The success of narco tests depends on certain factors, such as how well-trained the scientist conducting the test and asking the questions is, the training of the anaesthesiologist in terms of supplying the doses on time, and the third factor--the mental resilience of the subject of the test. If it is done properly, we can get everything, even from trained terrorists which we did with Kasab, the 26/11 terrorist,” said Dr Harish Pathak, professor, KEM hospital.

“In narco tests, the highest evolutionary centres that provide the ability to lie are paralysed, so the subject can speak the truth. But, if the doses are low and the subject has not gone into a trance, the subject speaks what they want to and the truth doesn’t come out. So it depends on the training and experience of the clinical psychologist who is interrogating and the anaesthesiologist providing the dose,” Pathak added.

The cops had been interrogating Singh since the student went missing in November 2021. The lie detector, brain-mapping and narco-analysis tests were done in August 2022, but the reports remained inconclusive. “My client himself gave consent for the test, as the cops were harassing him and his family. The report didn’t come in their favour, so now, they are saying the report was inconclusive,” said Advocate Harshman Chavan who is representing Singh.

Next Story : Thane: Two die after speeding scooter shoots past railing on flyover