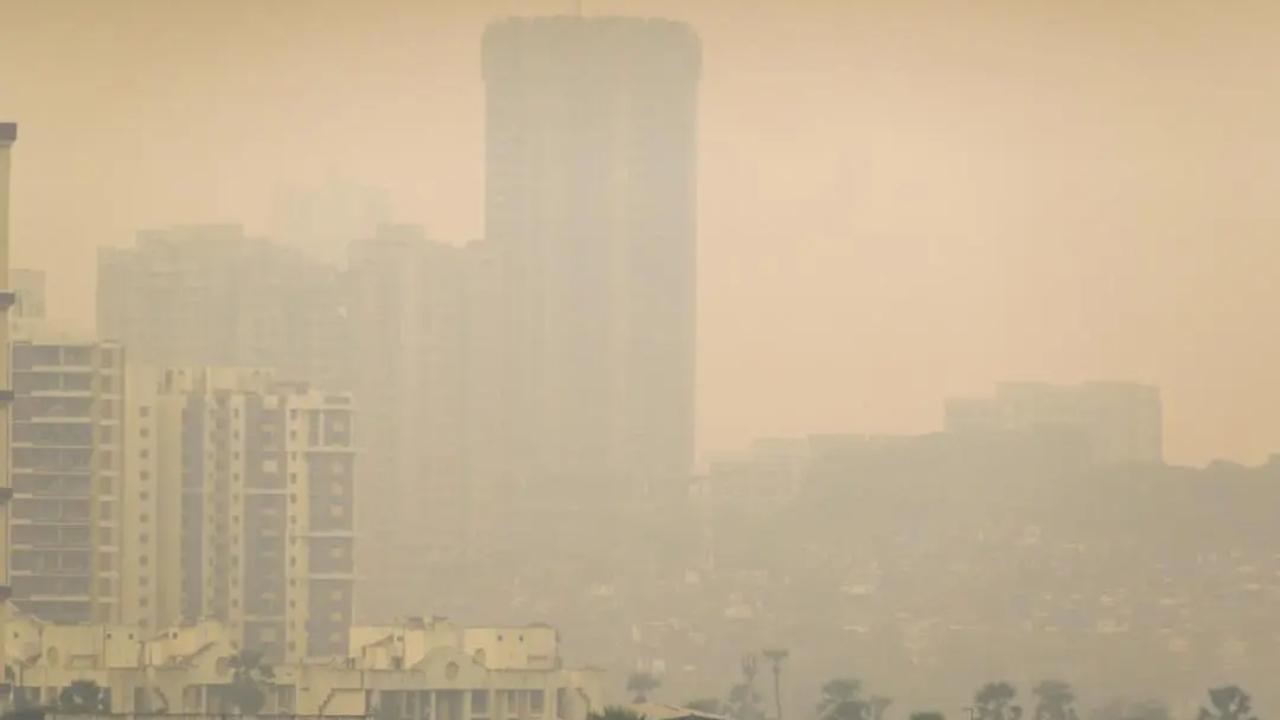 
The air quality in Mumbai was recorded in the 'poor' category on Sunday with an AQI of 206.

According to the System of Air Quality and Weather Forecasting And Research (SAFAR), the city recorded an AQI of 206 and remained in the poor category.

The national capital recorded AQI at 301 (very poor) on Saturday too.

Air Quality Index is a tool for effective communication of air quality status to people in terms, which are easy to understand. It transforms complex air quality data of various pollutants into a single number (index value), nomenclature and colour.

Amid continuing poor air quality, the Sub-Committee for invoking actions under the Graded Response Action Plan (GRAP) held a meeting on November 18 to review the progress of the actions implemented under Stage II along with Stage I of the GRAP in the entire NCR.

As per the dynamic model and weather/ meteorological forecast provided by IMD/ IITM, the overall air quality is likely to fluctuate largely between 'Poor' to the lower end of the 'Very Poor' categories in the next few days. The predominant surface wind is predicted to be coming from the North/North-West direction in Delhi, the Ministry of Environment, Forest and Climate Change said.

The Sub-Committee of the Commission is closely watching the situation and will review the air quality scenario accordingly.