'This is the first time that so many cases were found among the migrated patients living outside the hospitals’ footpath. Earlier, it would be hardly two to three migrated patients getting diagnosed from the footpaths,' says BMC official 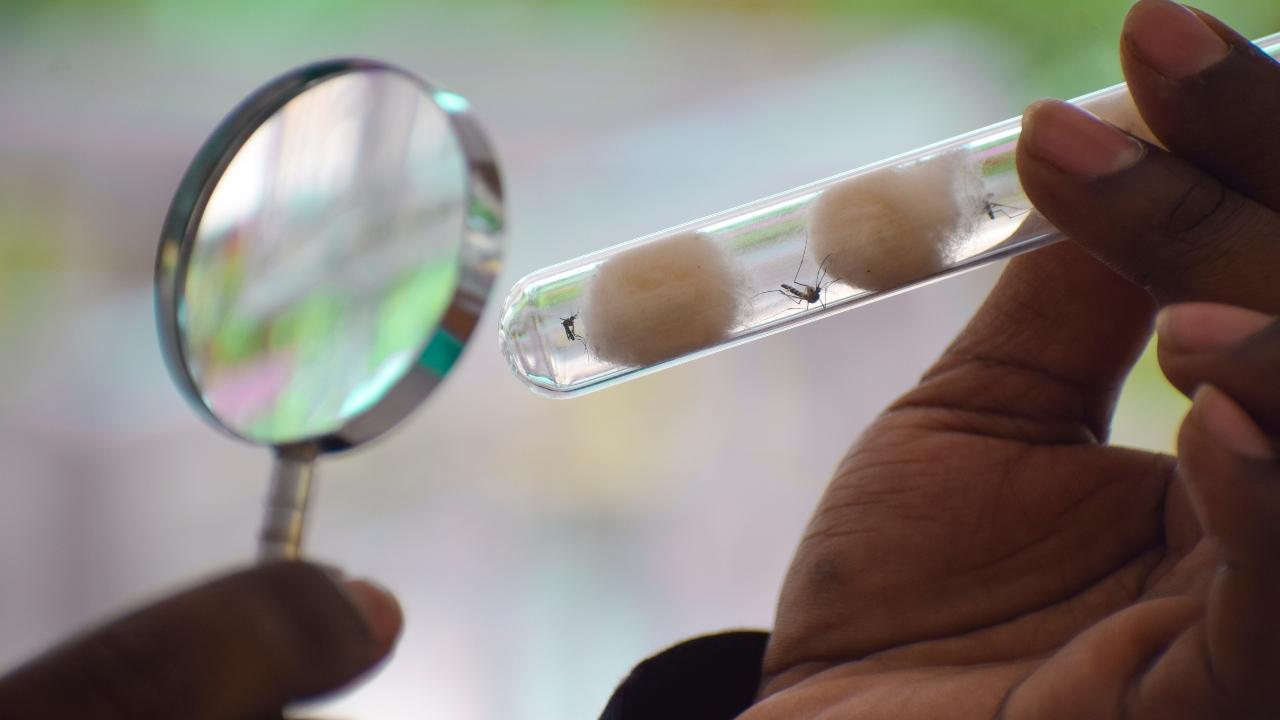 
Out of the 35 malaria cases found by BMC’s F South ward this month, 54 per cent of the cases were diagnosed among the migrated patients staying on the footpath outside hospitals such as Tata Memorial and KEM.

The F-South ward consists of municipal and government hospitals such as Tata Memorial Centre for cancer patients, KEM, and Wadia where poor people from outside the city as well as state come for treatment due to low-cost fees. While most of them migrate for a few weeks or months from their native state, they reside on the footpaths as they can’t afford to stay in a hotel, lodge, or rent a house.

According to the Pest Control Officer, even if not many breeding spots were found near the footpaths outside hospitals, the majority of the cases were diagnosed among the migrated patients living outside the hospitals.

Speaking about the tracing of these cases, Priyesh Shinde, Pest Control Officer, F South ward said, “This is the first time that so many cases were found among the migrated patients living outside the hospitals’ footpath. Earlier, it would be hardly two to three migrated patients getting diagnosed from the footpaths. Compare to previous years, there has been a sudden jump in the detected cases from footpaths. Out of the overall 35 malaria cases in this ward, 19 cases (54 per cent) of the cases were diagnosed among these patients. As they don’t have a house to stay in, they live on the footpaths everywhere they can find a place for themselves. Out of the 19 cases, we could trace only six of them, as the others shifted their place and might have gone to some other footpath to stay.”
He added, “We have started fogging thrice a week in these locations so that there won’t be any mosquito breeding spots to spread malaria or dengue cases.”

While the number of dengue cases is low, the department is able to locate 175 Aedes aegypti mosquito breeding spots which spreads dengue and above 50 breeding spots o Anopheles mosquito larvae across the F South ward.

As per the data collected by Praja Foundation through RTI, the F/South ward in Mumbai has treated 528 malaria cases last year. In the last decade, the ward has registered over 6,900 malaria cases through BMC dispensaries.

Speaking about the breeding spots, the BMC official added, “There are a lot of mills, railway workshops, dilapidated buildings in wards such as F south, G north and G South consisting of areas such as Dadar, Matunga, Parel, Lalbaug to name a few. Due to stagnant water accumulated near these structures and buildings and lack of accessibility at times for inspecting and taking preventive measures, they become hotspots for mosquito breeding spots.”