The incident had occurred in the morning of July 26 in Bandra, when the worker was doing some work after climbing on the tree 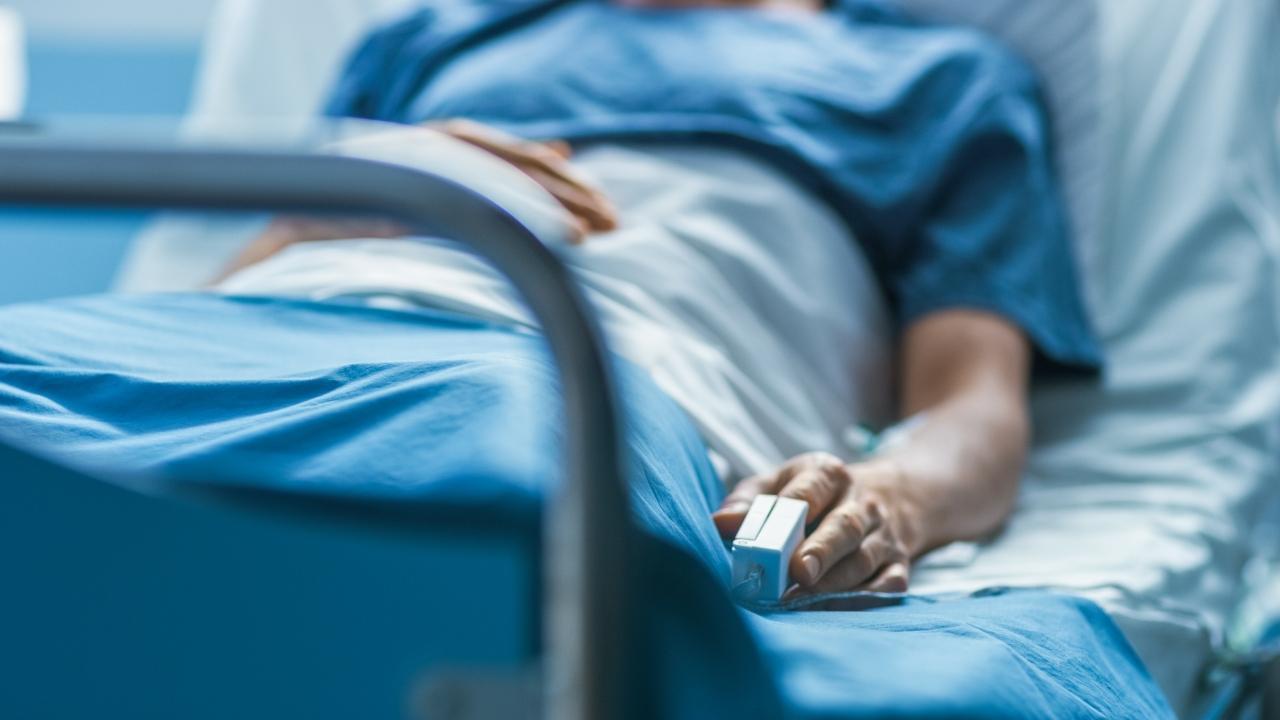 
The doctors of a city-based civic hospital saved the life of a 22-year-old worker, who had suffered a critical injury after a steel rod pierced through his chest following a fall from a tree.

The doctors of the Brihanmumbai Municipal Corporation-run Bhabha Hospital in Bandra recently performed a complicated surgery on the worker and removed the broken steel rod that had got stuck in his chest, an official said.

The incident had occurred in the morning of July 26 in Bandra, when the worker was doing some work after climbing on the tree, he said.

He fell from the tree after losing his balance and landed on the fence of a building compound. A sharp steel rod pierced through his chest and a broken piece remained inside, he said, adding that the worker was rushed to Bhabha Hospital for treatment.

"At the hospital, it was found that the steel rod had not damaged his lungs, but a rib was broken," a doctor said.

Chief Medical Superintendent of the peripheral hospital Dr Vidya Thakur said, "Considering the blood loss and critical condition of this young man, the attending medical experts immediately decided to operate on the worker. X-ray examination was done before surgery. It found that the sharp point that penetrated near the chest of the injured person, fortunately, did not reach the lungs. However, one of the ribs was broken and the condition of the worker was critical as he was bleeding."

Anesthesiologists Dr Varun Naik and Dr Sonali Kagde expertly administered anesthesia to the patient and the surgery was started immediately.

"Senior Consultants of the Department of Surgery, Dr Vinod Khade and Dr Amit Desai performed surgery for about an hour and successfully removed the pierced steel rod. Also, after about a week of medical treatment and proper diet, the patient was discharged and has been advised to rest completely for two to three weeks," said the medical superintendent of the hospital, Dr Sanjay Patil.

Next Story : Blast at eatery in Nallasopara, no casualties