Blast at eatery in Nallasopara, no casualties 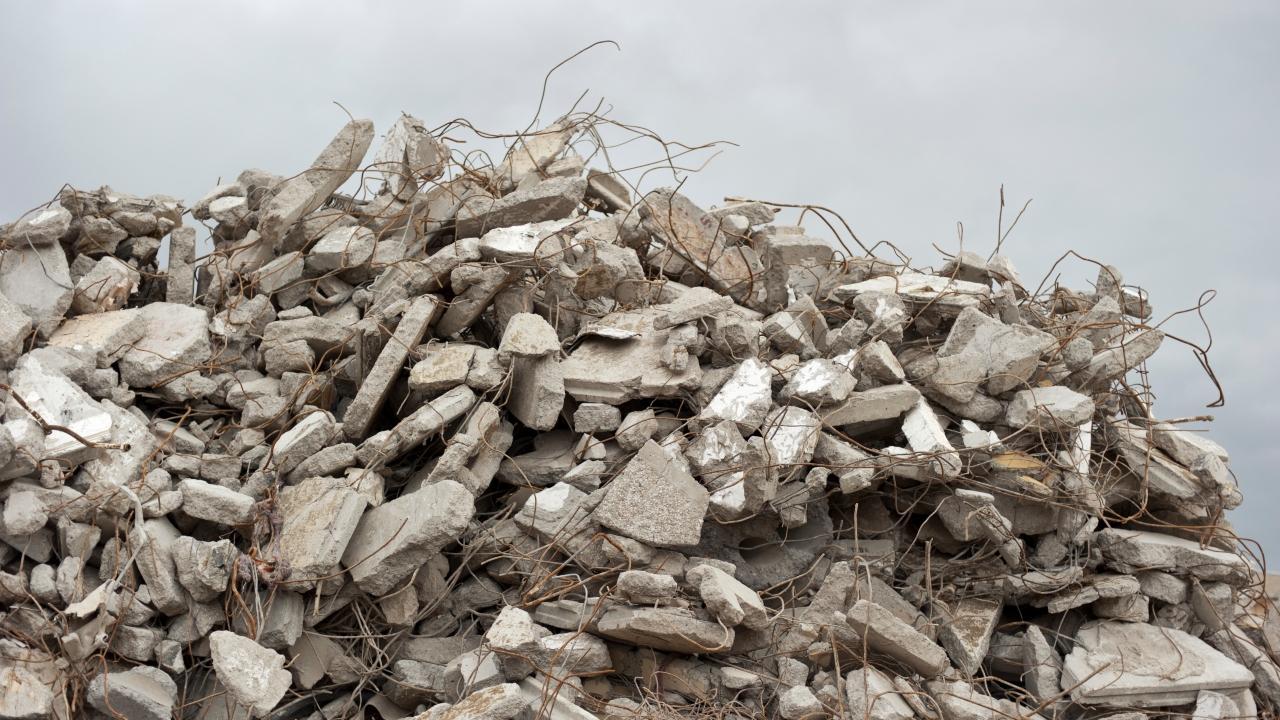 
An eatery was destroyed in an explosion in Nallasopara area of Maharashtra's Palghar district, and no casualties were reported in the incident, an official said on Sunday.

The blast occurred late on Saturday night at an eatery in a building and a probe is underway to find out what triggered the explosion, a fire officer at the Vasai Virar Municipal Corporation (VVMC) said.

While all five gas cylinders in the eatery were found to be intact, the explosion caused window panes to shatter in the building, he said, adding that no one was injured in the incident.