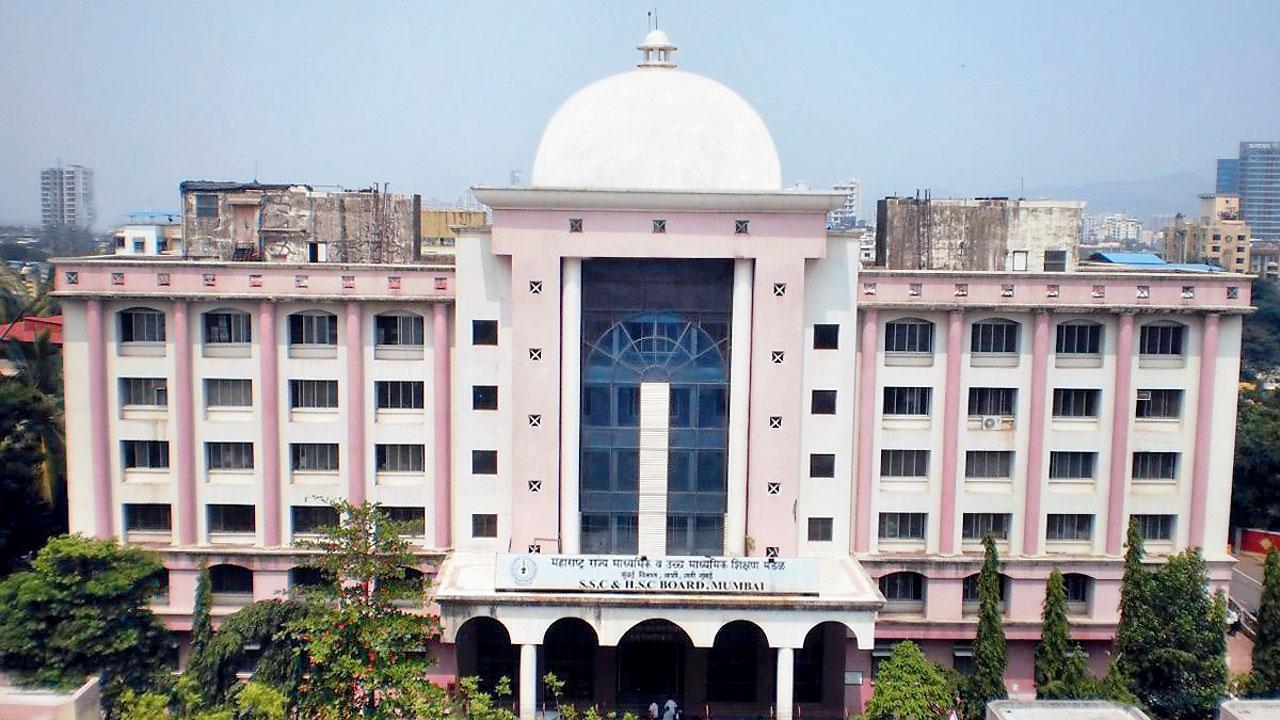 The board has acted against the three colleges in Nallasopara, and one each in Bhiwandi and Mahim, for allowing excess outside students to take the HSC exam


Many student-friendly measures had been adopted this year by the Maharashtra State Board—one of them was allowing candidates to take the exams in their schools and junior colleges. But some junior colleges took advantage of these measures and allowed much more than the permitted number of outside students to appear for the HSC board exam. The board has initiated action against them.

Following the HSC exam, it came to light that at least five colleges—three in Nallasopara, and one each in Bhiwandi and Mahim—submitted exam forms for 900 to 1,000 students, while their approved student intake for HSC was just 60 each. This prompted the Mumbai division of the Maharashtra State Board of Secondary and Higher Secondary Education (MSBSHSE) to start the procedure to cancel their affiliation, officials said.

“Every year, students are allotted exam centres by the board. An exception was made last year when self-centres were allotted, but later the exams got cancelled due to the Covid-19 pandemic. Students this year appeared for the Higher Secondary Certificate (HSC) and Secondary School Certificate (SSC) exams from their schools and colleges. While this was supposed to be a breather for students, some junior colleges used this to make money and allowed 900-1,000 students each. We have already started our inquiry against the college principals and management and soon we will know how and why they did this,” said Nitin Upasani, chairman of MSBSHSE’s Mumbai divisional board. 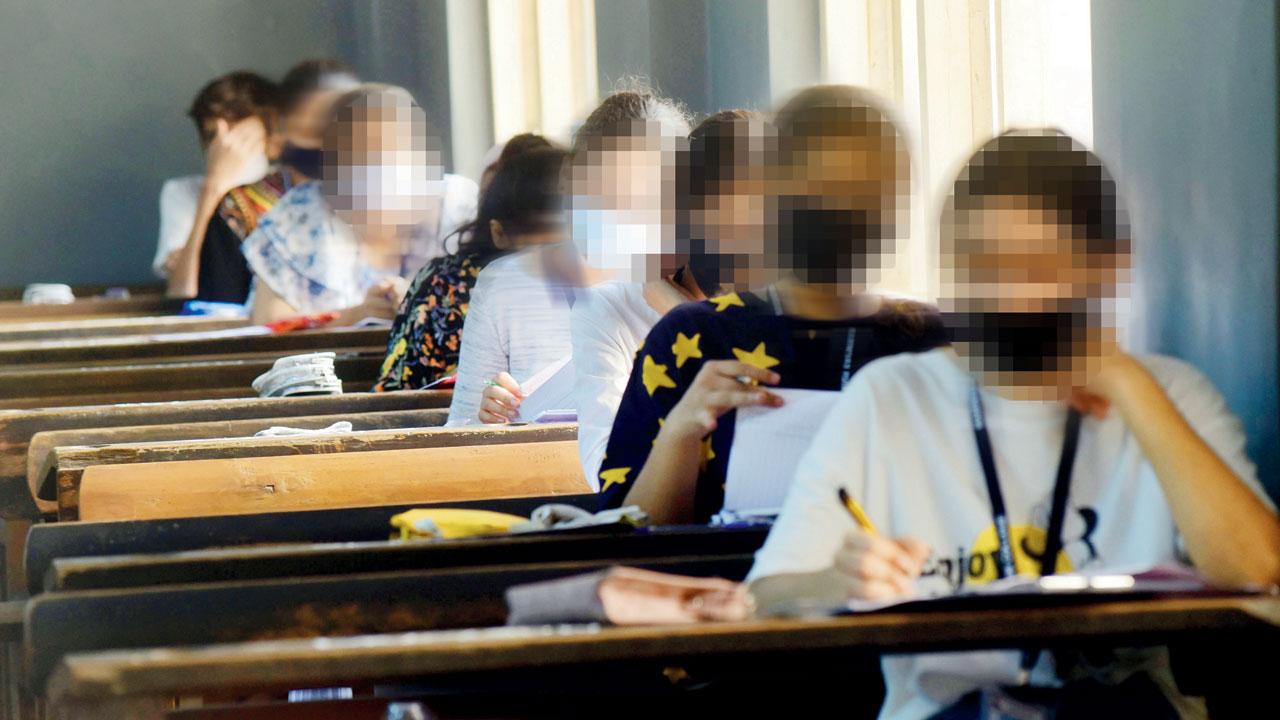 The excess students were allowed to appear for the exams as they were registered. Representation pic

Talking to mid-day, Laxmikant Pande, former secretary of MSBSHSE’s Mumbai divisional board said, “Colleges do take outside students and allow them to appear as private candidates. However, that is done with prior permission from the state board.  Every year the board allots seating and centres. This year since colleges were supposed to make seating arrangements, they used the measure to their advantage.”

Upasani added, “By the time we found this, it was too late. We cannot take steps that will inconvenience students. Hence these excess students were allowed to appear for the exams as they were registered. The process of de-recognising these colleges has begun, and the final decision will be taken by August.”

The last HSC examination was held in February 2020, before the pandemic struck. In 2021, the exam was cancelled due to the second wave of the pandemic. The results were declared based on the internal assessment as well as marks obtained by students in previous academic years. This was the first offline board exam since the pandemic was proclaimed in March 2020. The HSC practical and oral exams began on February 14 and completed on March 3 this year.

A question of language

In another situation also involving HSC students, three colleges registered students of languages/mediums of instruction not of the institute’s languages for the board exams this year.  “A Marathi medium school, for example, registered students who wrote their papers in English and Urdu, while an English medium school registered for students who wrote their papers in Marathi. We have also initiated an investigation into these three schools,” Upasani informed.

Next Story : Mumbai: Amid monsoon, work on setting up shelters in stations begins at rapid pace