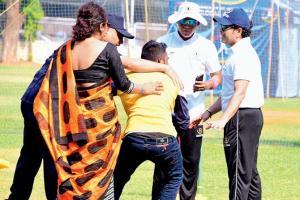 Crash course
A fan, who ran from the sidelines into a Bandra ground where Sachin Tendulkar was conducting a cricket session for children, is controlled by staff as he tries to touch the sportstar's feet while Vinod Kambli looks on. Pic/Shadab Khan 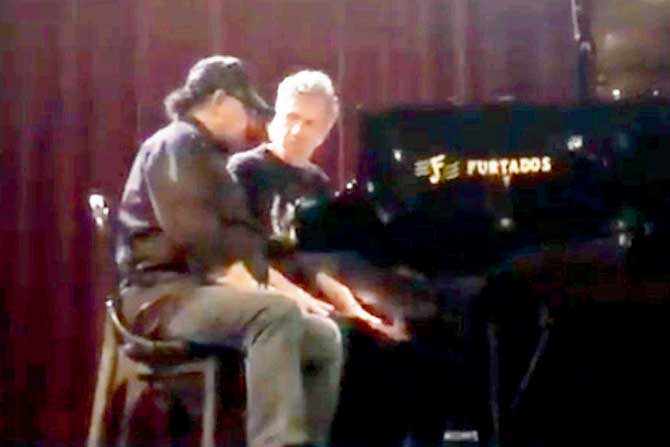 A tale of two masters at work
We will probably end up ruing missing out on this one till our last breath. But master pianist Chick Correa's recent gig in the city was, by all accounts, an unforgettable experience. And joining the living legend on stage was the city's own favourite pianist, Louiz Banks, who shared Correa's instrument with him for a few minutes. The clip of the duo playing together was widely circulated on social media, which is great because it gave us a tiny peek into the evening's entertainment. And the piece of music that the two of them produced was, in one word, delightful. Plus, it's always great to see mutual admiration reflected on the faces of two people who are absolute masters of their craft. 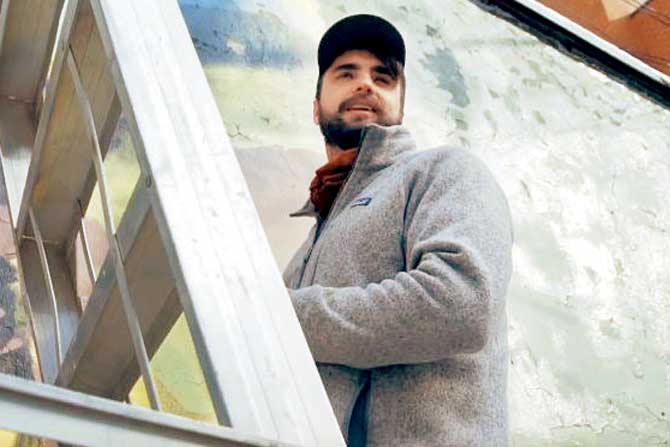 Murals for Mahim
After painting the streets in Canada, the United States and Mexico, noted muralist Emmanuel Jarus, popularly known as Young Jarus, will be visiting the city next week to work in India's second largest art district, Mahim East. The artist, known for his lifelike portraits made with acrylic, oil, and spray paint, will pursue the project in collaboration with the St+art India Foundation as part of the Art for All mission.

Bartender's winning shot
Competing against 120 bartenders in a national mixology competition hosted by a premium vodka brand, bartender Trisha Korparde from The Bombay Canteen was announced as the winner for her cocktail, the Belvedere hitchhiker. Korpade's drink was chosen as the favourite among an eminent panel of judges that included Prateek Sadhu, Ankur Chawla, Madhir Singh and Yangdup Lama. She now wins a trip to Poland to visit the brand home. 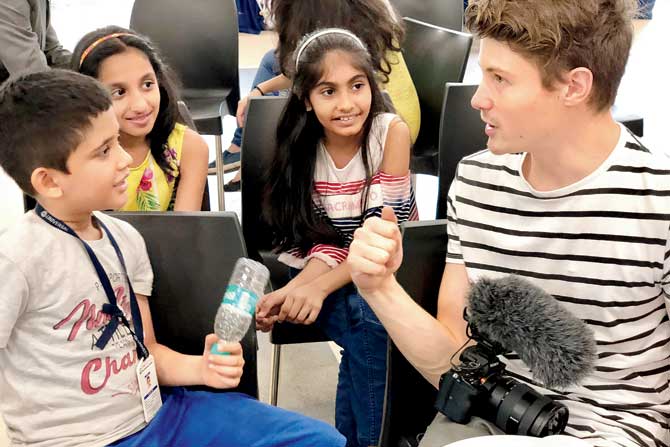 A fair exchange
We can't wait to dig into our meal, the moment it is in front of us. But in the time spent gorging, we don't spare a thought for the people who make it possible. In order to empower producers in developing countries, the Fairtrade Foundation, an independent UK-based NGO was set up in 1992. By putting the label on products, a customer is ensured that their food is sourced responsibly, unlike conventional trade standards where producers are economically discriminated. 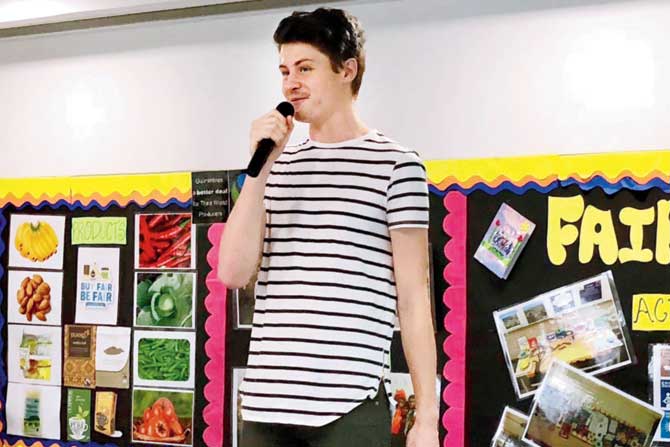 And popular German vlogger Felix von der Laden has taken a keen interest in the project. On his recent India tour, he visited the Universal School in Ghatkopar, where he discussed the state of cotton farms in India with the students. As evident in the picture, Laden was impressed with the exchange of information. 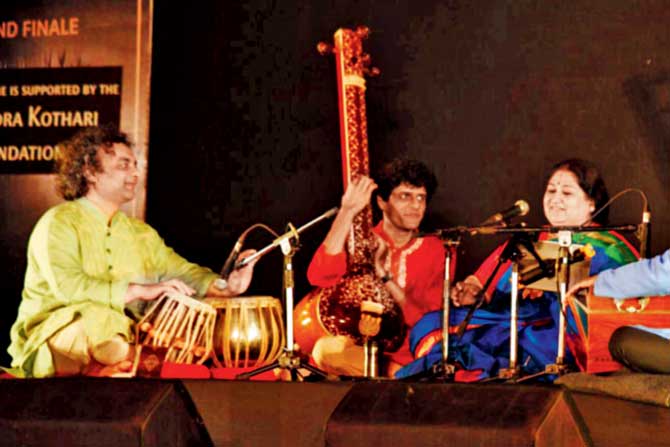 What's right and what's not
It started with a tweet by an audio-visual archivist, which stated that of the 30,000 hours of digitised audio-visual content that is available for streaming on the portal of National Cultural Audiovisual Archives, 8,000 hours feature Hindustani and Carnatic classical music. The tweet evoked a series of responses from leading tabla player Aneesh Pradhan (left) and his wife and eminent vocalist Shubha Mudgal (right). "Many of the recordings were made public without permissions from artistes..." he said, questioning the way the project, which comes under the Ministry of Culture, came together. "Once again the rights of artistes are ignored, trampled upon... Glorifying this as a great accomplishment adds insult to injury," added Mudgal. The clarifications continued from the said archivist, but this development, yet again, brings to the fore the murky waters of intellectual property rights in India.

Next Story : CBI announces reward for info about murder of Virar activist