Mumbai: Give us our 7.47 am AC local back, demand Dombivlikars

As CR announces 10 new AC trains to far-flung areas, locals want 7.47 am AC train, which brought them to town by 9 am, back 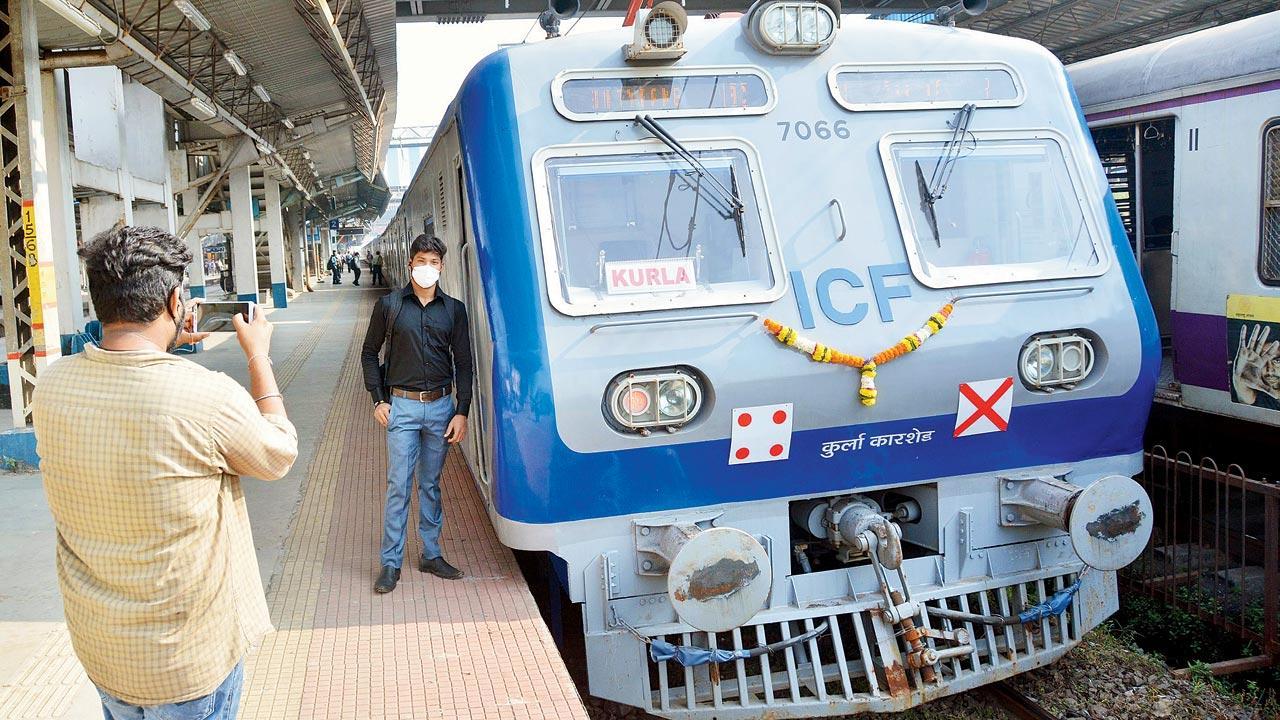 As more services were introduced, the railways withdrew the 7.47 AC local. File pics


When will we get our 7:47 am AC train back? As the Central Railway formally made announcements that they will soon start 10 more AC local train services, the AC train passenger community was curious to know if the railways would restore their favourite 7.47 am Dombivli train. They said it was convenient to everyone and got them to south Mumbai by 9 am. Most are upset as they claimed that CR was not paying attention to their demand.

CR on Monday announced 10 more AC EMU services, replacing existing non-AC ones. Central Railway General Manager Anil Kumar Lahoti said, “The response to AC services has been overwhelming with six times rise in passenger numbers. The total number of 1,810 suburban services on the Mumbai division will remain unchanged.” Officials said the break-up of 10 AC services includes 4 Thane-CSMT (2 UP + 2 Down), 4 Badlapur-CSMT (2 UP + 2 Down) and 2 Kalyan-CSMT (1 UP +1 Down). 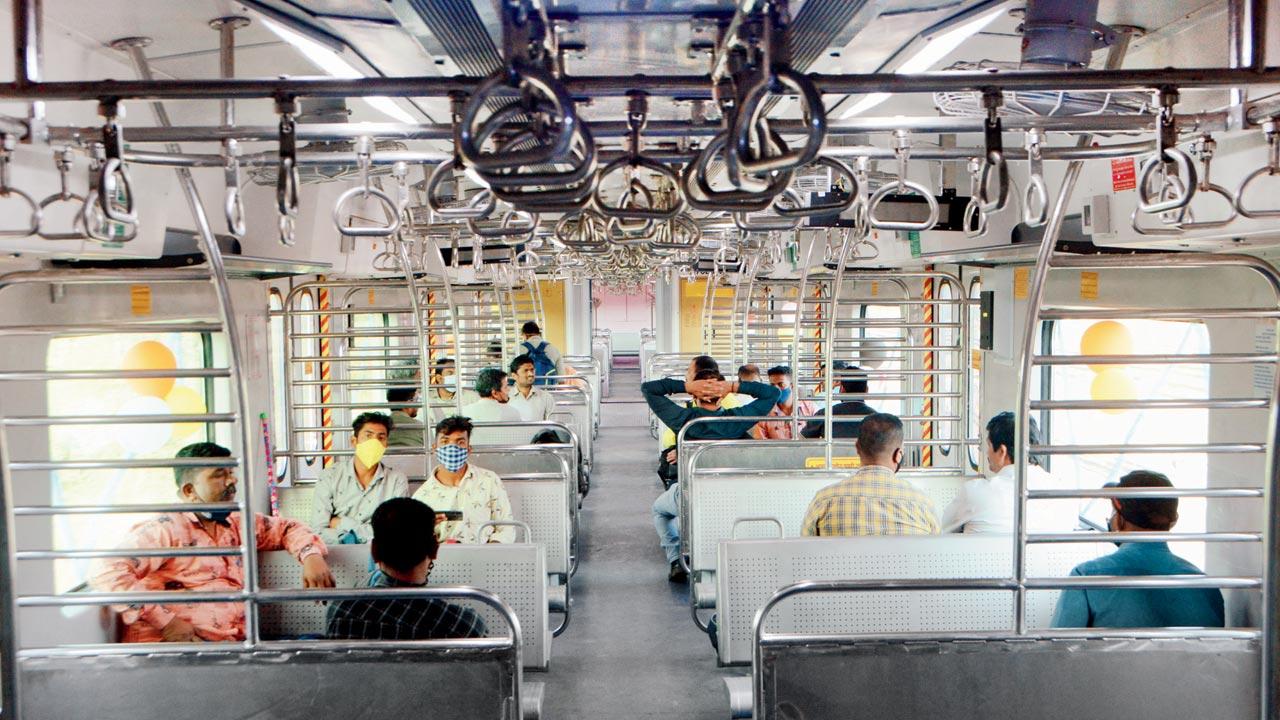 “After the AC local was first introduced on the main line, we were very happy and even bought a pass for it. The train used to arrive at Dombivli around 7.47 am and take us to south Mumbai by 9 am. This train was heavily patronised as it was convenient to all. As more and more services were introduced, the railways withdrew this service. We have made so many representations and appeals, but in vain,” AC train commuter Subhash Rao said.

“Many of us have pointed this out to CR staff through the media, meetings, written complaints, etc. But it seems like they are totally oblivious to this feedback. They just publish a press note saying how popular these trains are, not accepting the fact that all of us are forced to accept their timetable,” said Rajnarayan, an IT professional from Dombivli. Rajnarayan had even filed a grievance with the PMO for the cancelled Dombivli AC local.“Despite several representations and requests, why are the railways denying conversion of the 7.47 am train into an AC local? This, despite the fact that the train running at this time now earlier ran as an AC local and to full capacity,” another commuter said. 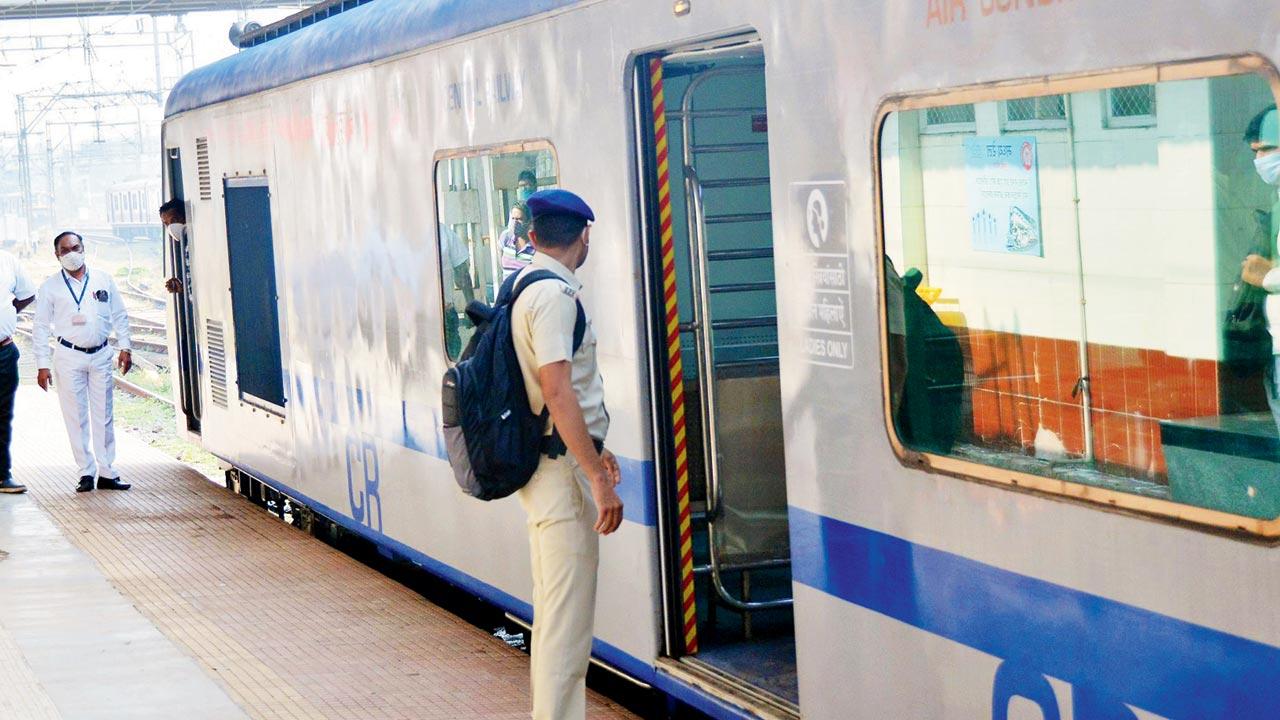 Commuters claim to have made their demand to CR through media, meetings, written complaints, etc. but say it has not done anything

“It would be great if the 7.47 am local is shifted as AC local or if any other AC train reaches Dombivli at the time,” another commuter suggested. “The details of the timetable and the date of implementation are still being worked out and we will consider all passenger feedback positively,” a CR spokesperson said.

66
Total no. of air conditioned trains on CR