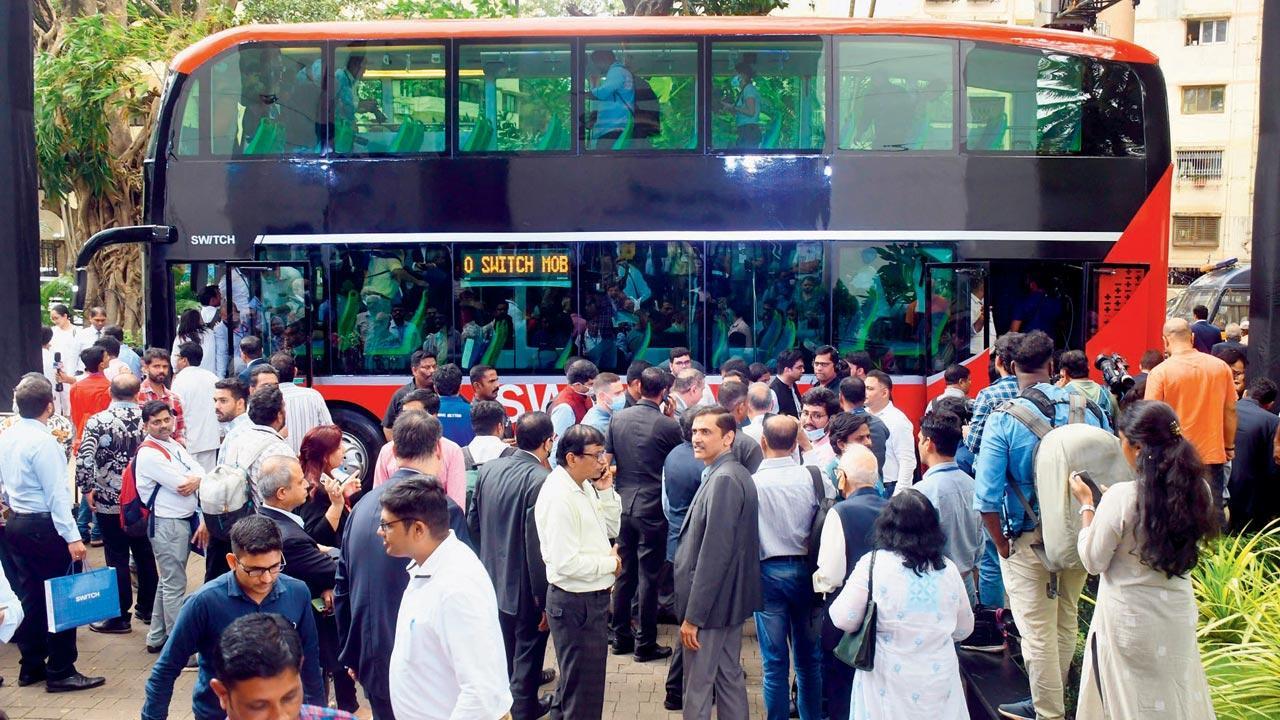 
Navi Mumbai and other urban centres in the Mumbai Metropolitan Region (MMR) are likely to have electric double-decker bus services. Yuva Sena chief Aaditya Thackeray told mid-day that Navi Mumbai and municipalities with vast and fast-growing populations should have a transport system capable of ferrying a large number of passengers. 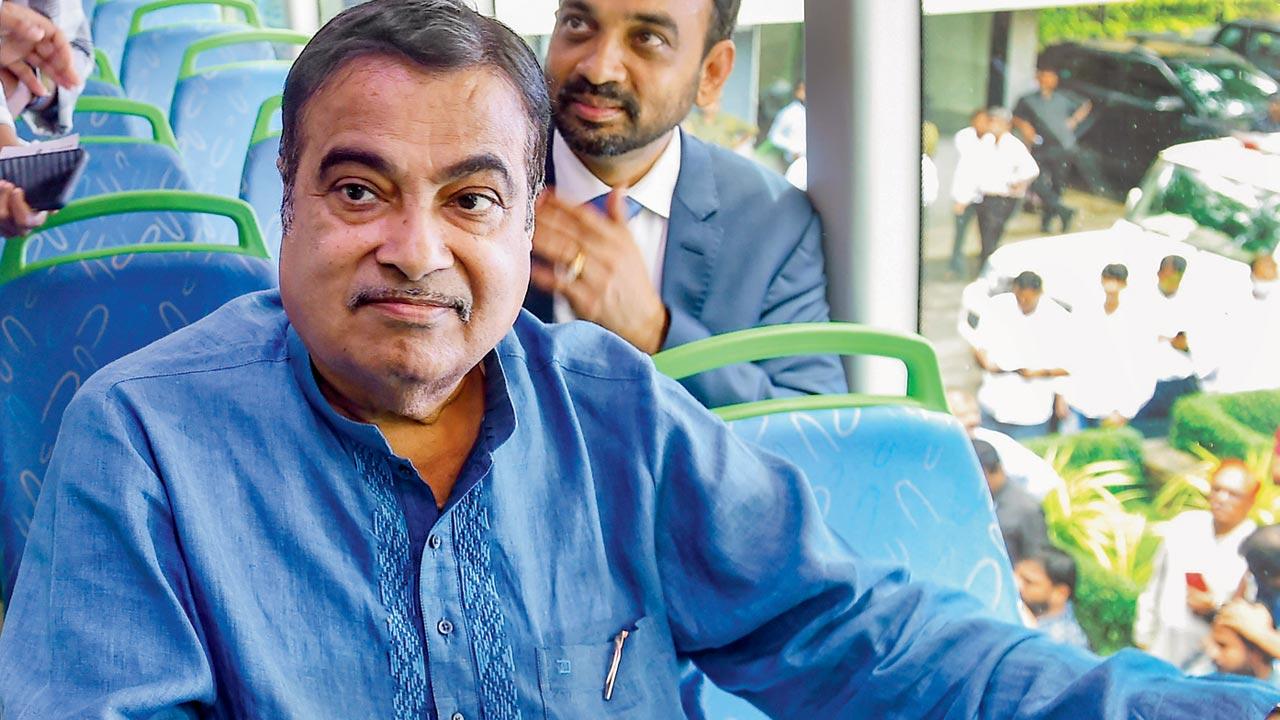 He also pointed out that, unlike their predecessors, the electric vehicles would be commuter-friendly. “Old double-deckers had only one entry and exit point. This was inconveniencing passengers, especially those who wanted to get in or out from the upper deck. The new fleet has two gates, which I had suggested,” he added.

Asked when these buses would be seen in the MMR's large municipalities, the leader said, “In every meeting with municipal and transport authorities, I have been advocating this. In fact, I had asked the major municipal corporations in the MMR to adopt it as early as possible. Had the Maha Vikas Aghadi government been in power, we would have certainly done this. But, now it is up to the new regime to get the work done at the earliest as it is in the larger interest of society.”

The new double-decker bus, which was unveiled Thursday has a staircase in the front and in the rear, which takes commuters to the upper deck. It also has an additional emergency door on its right side.

“This is an important safety feature and will minimise crowding. The upper deck can be entered from the rear and the exit is at the front end. This will not just decongest the stairs but also reduce the halt time of buses,” a senior BEST official said.

Transport experts welcomed the new features. “They will help senior citizens, differently abled people and pregnant women board and alight. They will help upper deck passengers go up and come down comfortably and most importantly, prevent antisocial elements such as pickpockets from taking advantage of crowding at one entrance. They will also make passenger movement in the aisle unidirectional and smooth,” said AV Shenoy, senior transport expert with the Mumbai Mobility Forum and Mumbai Vikas Samiti.

In the wake of several appeals by Mumbaikars, which were first reported by mid-day, the BEST in November 2020 placed orders for double-deckers with power-operated doors. Following a mid-day article on the BEST lining up 900 buses for the scrap heap in its August 18, 2020 edition and a piece on August 26 about the ill-fated buses arriving at Anik depot to be destroyed, there was an emotional outburst from citizens, with the issue trending on social media.

Introduced in Mumbai in 1937 to cope with the growing number of passengers on the lines of the red double-deckers of London, the iconic vehicles have been popular from day one. However, they have been quietly vanishing, with the fleet diminishing from 227 in April 2006 to 60 by December 2020. At present, only 45 exist.