Both the subways, which connect east and west of the railway tracks, are below sea level and get flooded every year 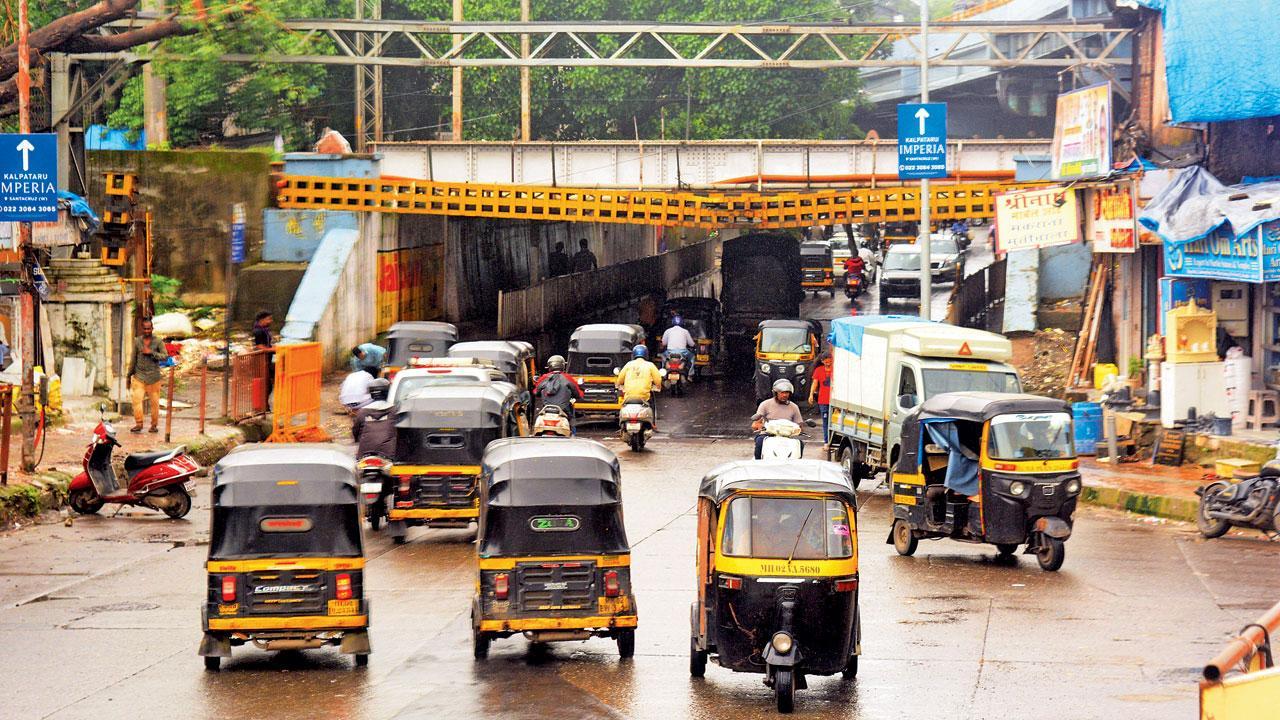 Traffic movement along Milan Subway remained normal as there was no waterlogging, on Tuesday. Pic/Shadab Khan


The heavy downpour early on Tuesday saw two major subways in the western suburbs with very different results. Milan Subway, a chronic waterlogging spot, saw no accumulation of water but Andheri Subway had to be closed for traffic. Milan Subway, which failed during the first heavy spell of monsoon in July, now passed the test after the BMC installed a pumping station for the holding pond. But the situation did not improve at Andheri subway. Both the subways, which connect east and west of the railway tracks, are below sea level and get flooded every year. 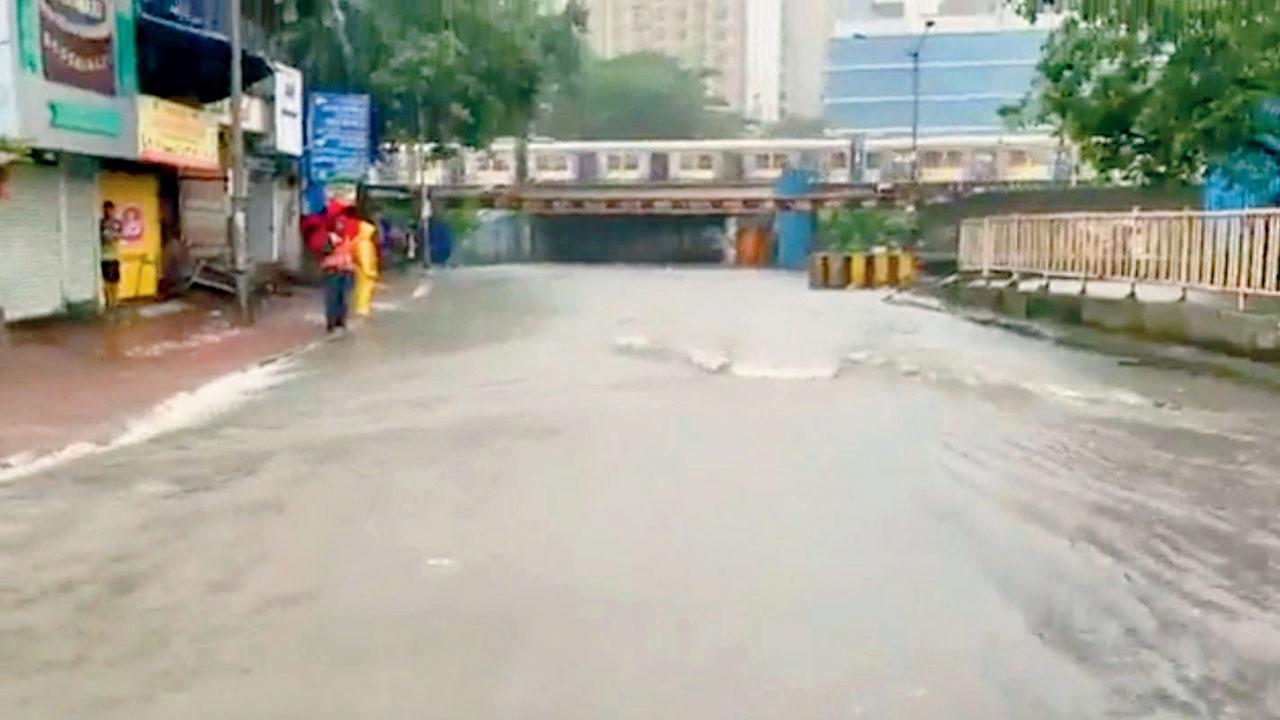 Andheri Subway was closed for traffic due to waterlogging

In a bid to tackle waterlogging problems, the BMC dug up two holding ponds at Hindmata to accumulate rain water during heavy spells and high tide while King’s Circle got a mini pumping station during the first half of July. This move helped the spots, which generally see chronic waterlogging, remain dry despite heavy rain.

The civic body had attempted the same method for Milan Subway too, by digging a huge pit to hold excess water, but it failed as pumping machines were not installed at the time to drain the water. The BMC after the July incident installed a pumping system which helped keep it dry even as the surrounding areas received around 100 mm of rain between 2 am and 6 am on Tuesday. 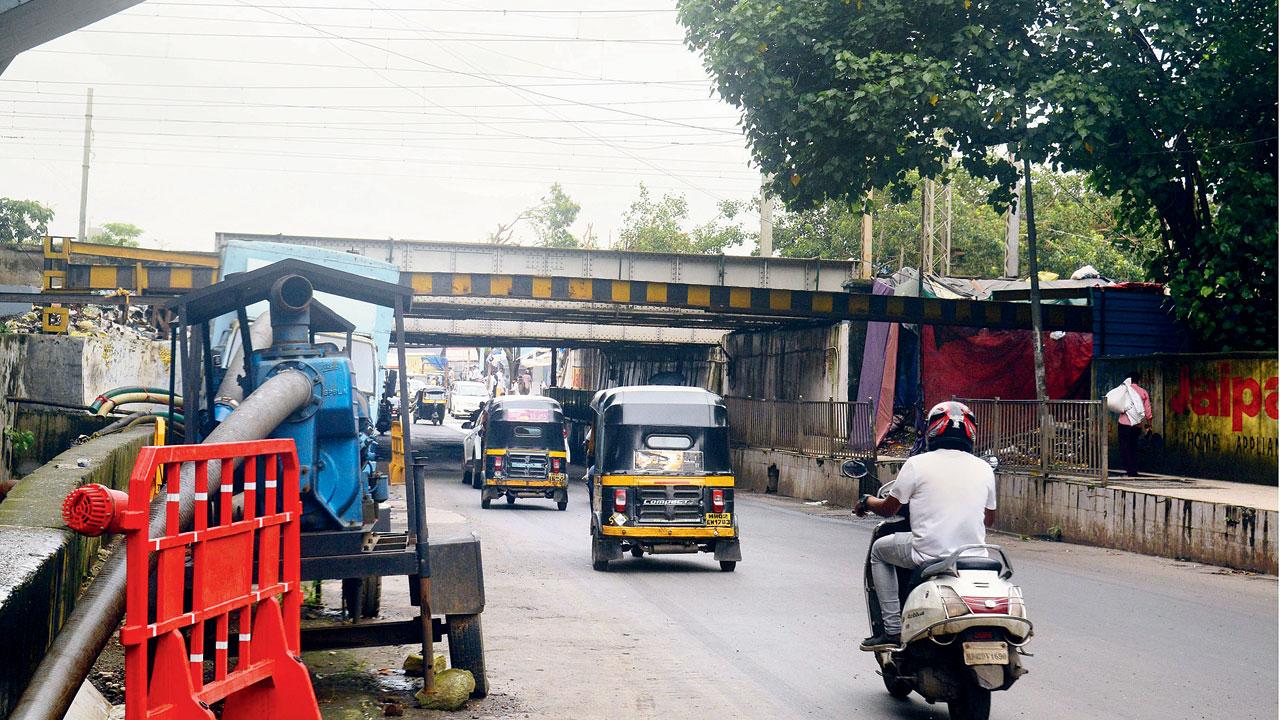 “The holding pond was filled up to half of its capacity in the morning and we had been pumping out water simultaneously. We pumped out 2.70 crore litres of water in three phases through two pumps of 30 lakh litres per hour capacity. This is the first time when the pond was used for holding water and the subway was open during heavy rain too,” said Bhagwant Late, deputy chief engineer of the stormwater drain department.

Shila Singh, a resident of Santacruz, said, “Last year, we wanted to go to Vakola, close to the subway. But it was flooded and we had to take a detour. There are many such incidents and the public faces hurdles due to waterlogging. Hope this solution will be permanent.”

The Andheri Subway flooded early in the morning. “It is a monsoon ritual. An hour of heavy rain floods the subway every time,” said Sandip Kadam, a regular commuter. The subway was closed for traffic as the floodwater reached more than 2 feet on Tuesday morning. The Mumbai traffic police had alerted citizens of the same via a post on their official Twitter handle. BMC has installed six water pumps in the area and the subway was cleared once the rain stopped after 7 am. 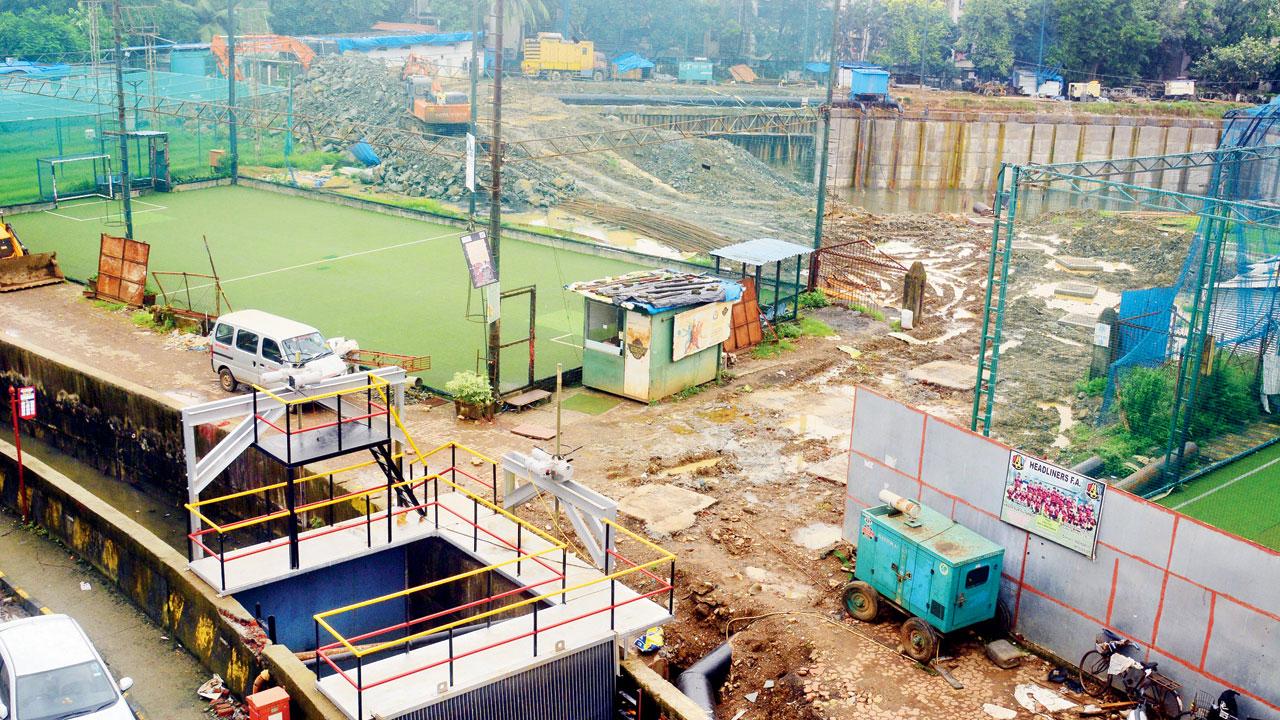 The BMC has floated tenders worth Rs 100 crore for three works to resolve the issue of Andheri Subway. As per the tender, the BMC will widen Mogra Nullah from S V Road to Veera Desai Road at a cost of Rs 34.22 crore and divert Mogra Nullah from the south side of Bhardawadi Culvert on J P road to D N Nagar Metro station till Crystal Point mall for Rs 33.38 crore. Another work of diversion of the nullah at Veera Desai Road to the Courtyard junction to RTO junction till City Mall at a cost of Rs 36.21 crore will also be taken up.

The civic body has set a 18-month time period for the three works, which means it will take at least two more years till there is some positive result. “But it may not be enough. The proposed Mogra pumping station will help to pump out water during heavy rain. But the construction of the station hasn’t started yet. Also, there should be a diversion of the nullah at the eastern side so that the water flow at Andheri Subway is reduced,” said a BMC official. 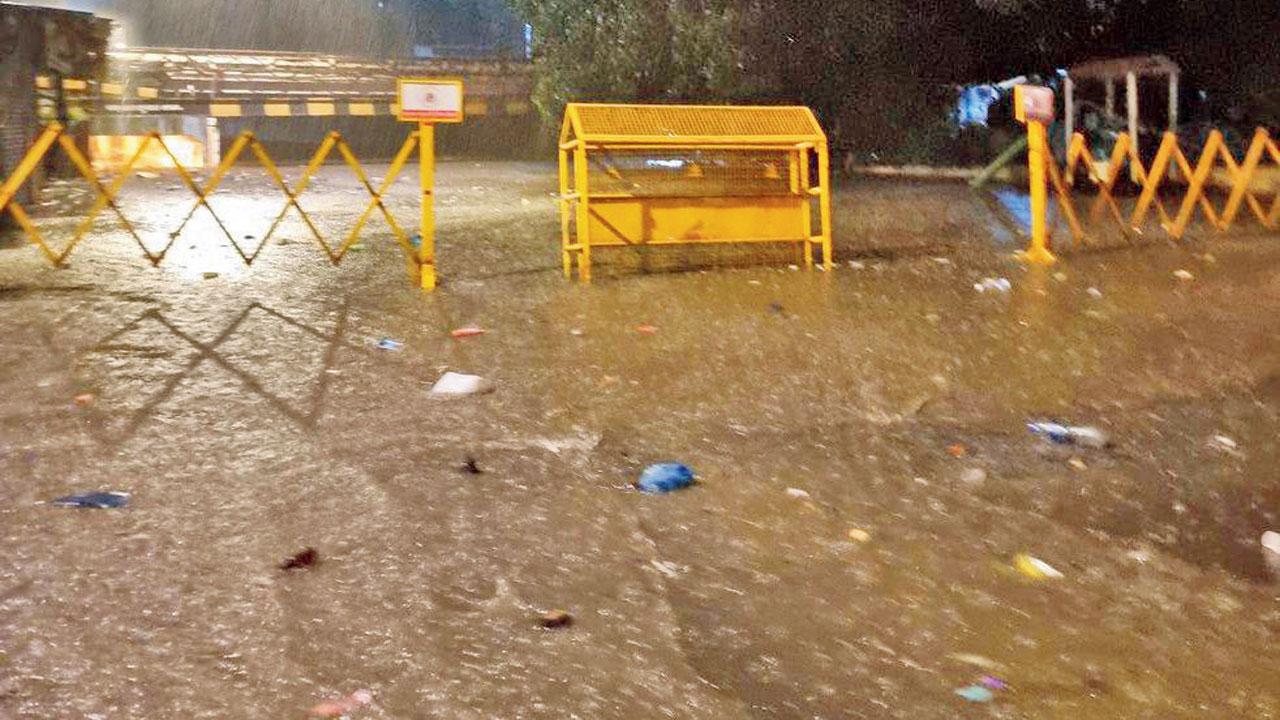 “Encroachment on the flow path of Mogra nullah needs to be removed across S V Road to clear the drain. Also, Mogra nullah pumping station work is yet to start which can be a major game changer. BMC needs to fast-track this project to solve the flooding issue,” said Dhaval Shah, an activist and resident of Andheri.

>> Construction of a holding pond with a capacity of 2 crore litres
>> The pond is supposed to hold the water accumulated in the subway during heavy rain when the drains are at their full capacity. After the rain subsides, this water is then released into the drain

>> Installation of six water pumps
>> Issuance of a Rs 100-crore tender to increase capacity of drains, but the work will take another two years to complete.

Next Story : Kurla woman in Karachi: Foreign office steps in