Mumbai Police bans gathering of five or more people from Dec 3, know what is exempted

The prohibition orders would remain in place till December 17. It was a routine order, an official said 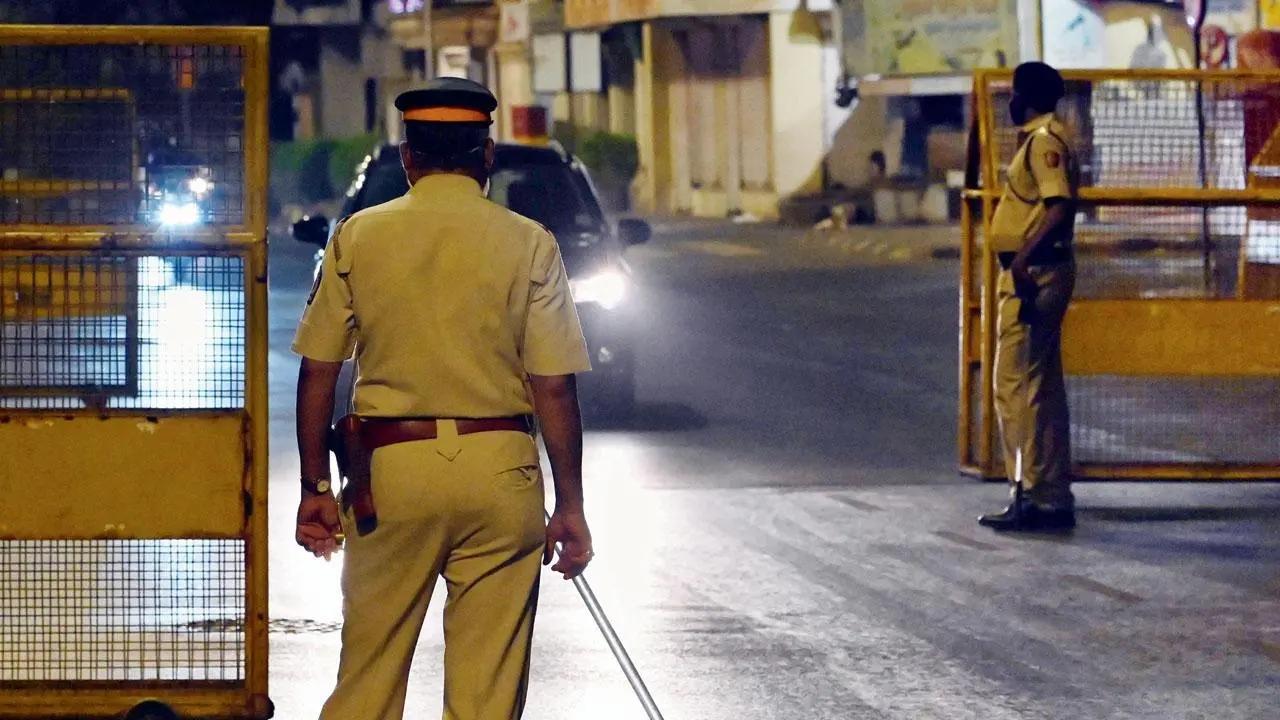 
Mumbai Police has issued a prohibition order for the city. In the order, the police said that based on the information received from various sources, there was a possibility and grave threat to human life and property.

The prohibition orders issued would come into force from December 3 and would remain in place till December 17. As per the order, the police have also prohibited the gatherings of five or more people in the city during the said period.

An official said, "it is a routine order which is reviewed every 15 days or monthly."

The order was issued by the Deputy Commissioner of Police, Vishal Thakur, it said any kind of gathering, procession, demonstration, use of loudspeakers, etc, would be banned till January 2.

According to the order, restrictions would be on the following-

1) Prohibition of any assembly of five or more persons

2) Use of loudspeakers, musical instruments, any use of musical bands and bursting of firecrackers.

The prohibition is exempted for-

- All types of marriage ceremonies etc.

- Social gatherings, and general affairs of clubs, co-operative societies, other societies and associations their meeting to do.

- Cinemas, theaters or public amusement meetings for the purpose of viewing events, films and drama.

- Assemblies of people in or around courts and offices.

- Meetings for general trade, business and appeal in factories, shops, and establishments.

- Such other assemblies and processions as may be authorised by the Divisional Deputy Commissioner of Police, Brihanmumbai and his supervisor.

In another order, that comes into effect from December 4 and would remain in place till January 2, the police said:

- Use and display of Firearms, Bantons, Swords, Spears have been banned.

- Creating, displaying or displaying pictures, signs, placards or any other object or matter which is objectionable is prohibited.