According to police sources, the complainant nurse is a resident of Kandivali East, who is working as a caretaker 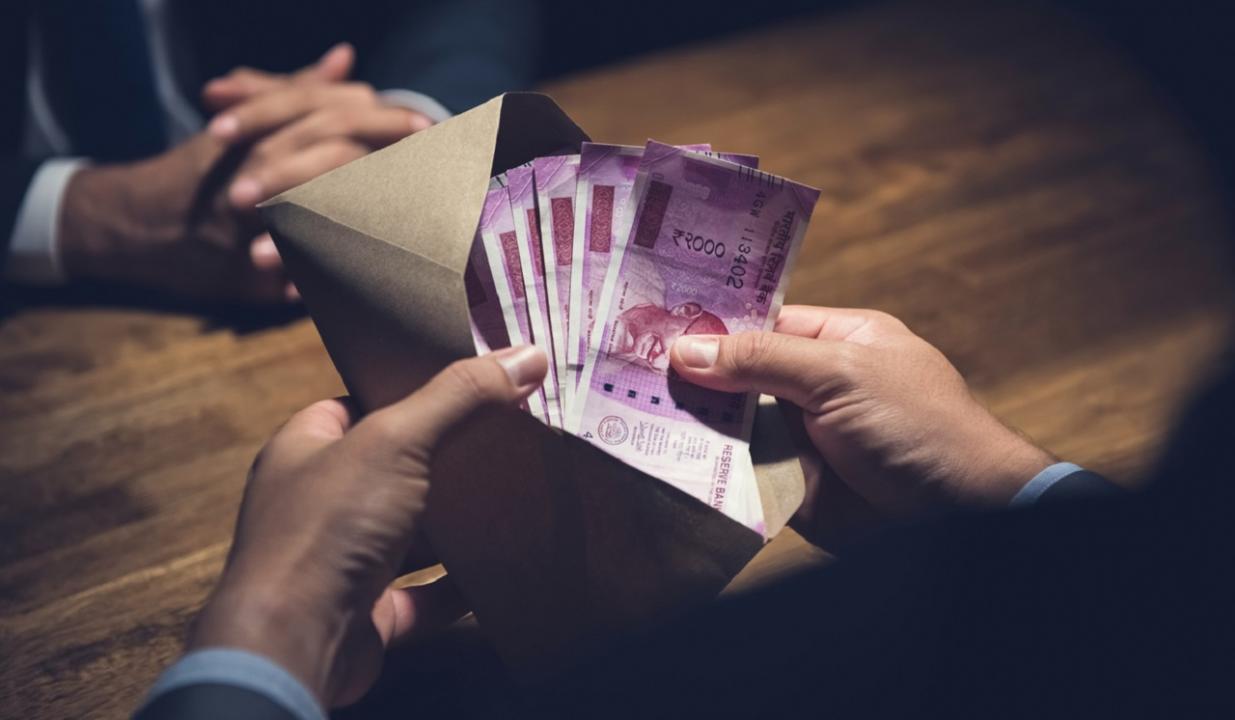 
The Samtanagar police are on a lookout for a fraudster who duped a 45-year-old nurse of Rs 9 lakh on the pretext of giving a child for adoption.

The accused had taken the nurse's Aadhaar card, PAN card and bank details for completing adoption formalities. Later, using the same documents the accused bought a motorcycle worth Rs 80,000 and a mobile phone on loan from a finance company. But when he did not repay the loan, the recovery agents started calling her for the payment she got worried and filed a complaint at the police station on Wednesday.

According to police sources, the complainant nurse is a resident of Kandivali East, who is working as a caretaker. The complainant said that she had been married to her husband for 15 years but was not conceiving. The couple in 2020 decided to adopt a child and started making enquiries about the procedure for adoption.

Through a common friend she had met Sahil Abdul Hameed Shaikh who had promised her a child that she could adopt from an orphanage in Thane Asharam and had taken Rs 50,000 from her for the documents.

After a few months, Shaikh told them that the kid had died due to Covid-19. He told her about another girl.

"The accused had stopped responding to her call after which she realised that he had been duped," said a police officer from Samta Nagar police station.

She approached the police station couple of days back and submitted a written complaint working on it the police have registered the case.

We have registered the case and have started the investigation, said senior inspector Pravin Rane.