Motorists demand transparency from the civic body, ask to release the number of potholes that continue to make their commute tiresome and risky 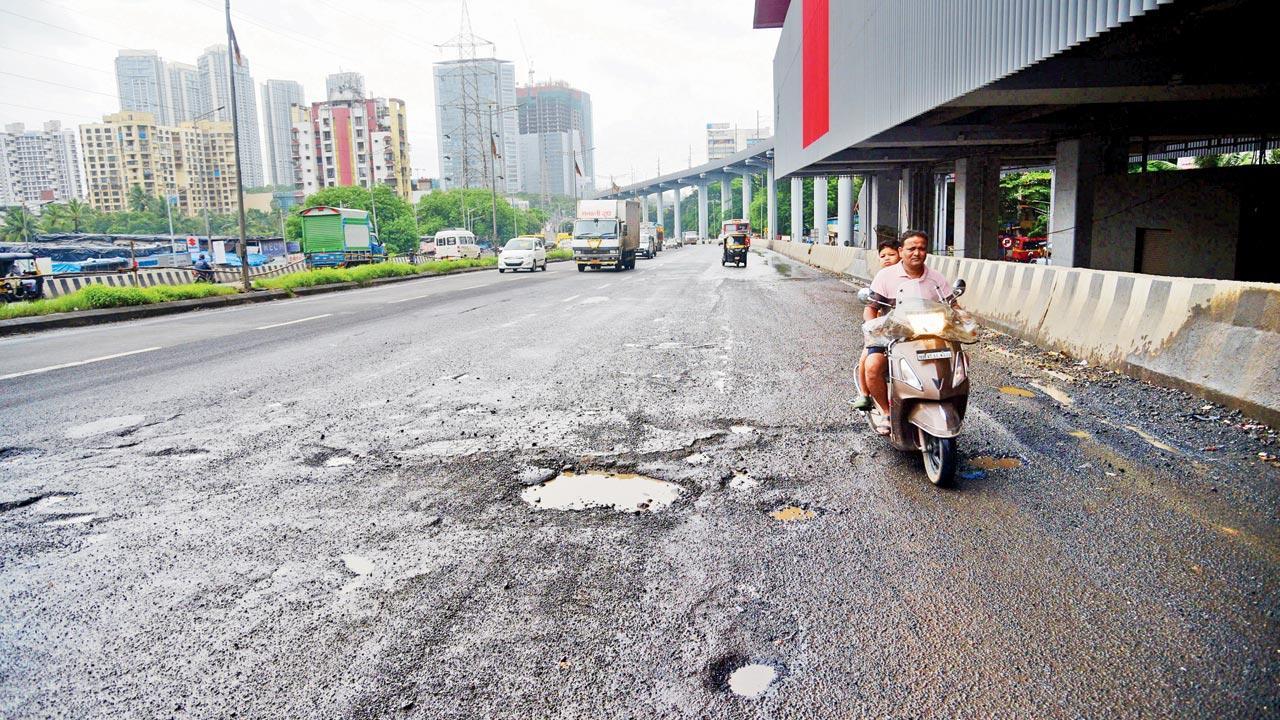 Potholes emerge on the Western Express Highway, near Pathan Wadi in Malad, on Thursday. Pic/Pradeep Dhivar


As the Brihanmumbai Municipal Corporation (BMC) claimed it has fixed over 23,500 potholes since April, motorists, however, are sceptical about the data. “Can the BMC be more transparent?” they asked, demanding to know how many more potholes are there in the city at present.

Also read: Mumbai: With no solution for potholes, BMC goes back to old contractors 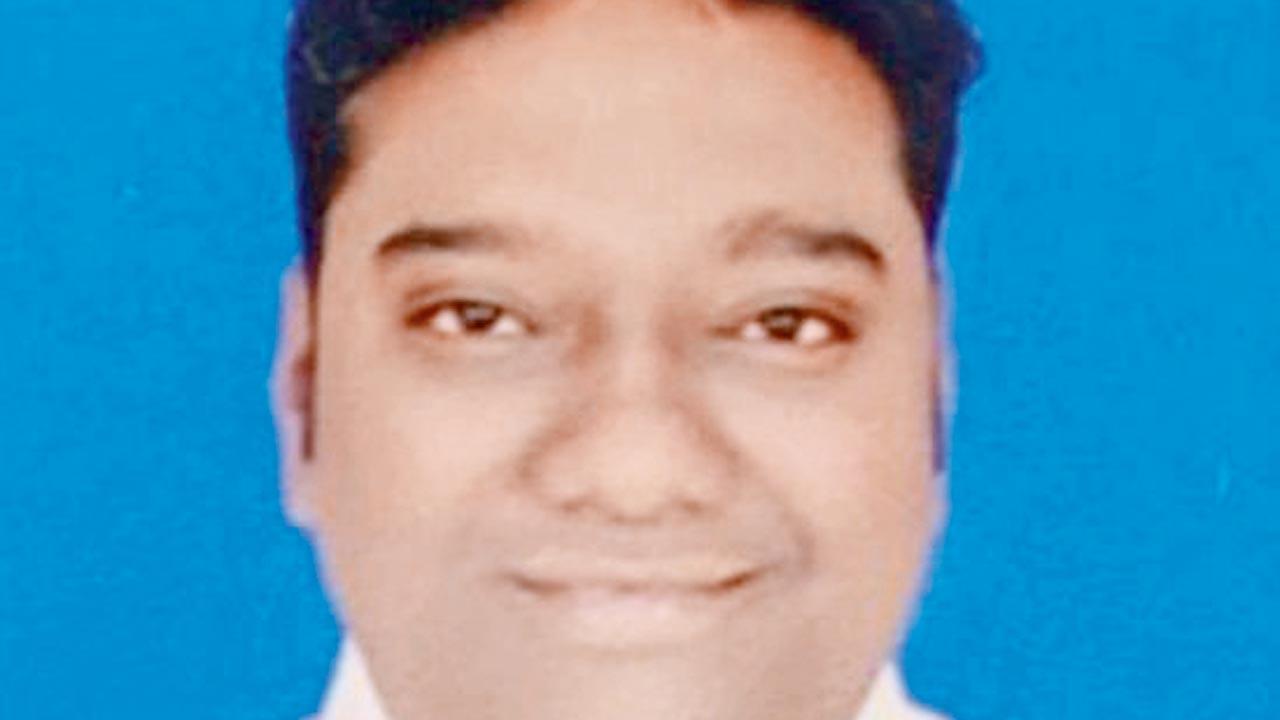 Rohan Kadam, from Ghatkopar, demanded that the BMC release a ward-wise list of potholes that are yet to be fixed. “We believe the authorities. They might have repaired the potholes as they claim. But, we want to know how many potholes the city currently has? The BMC should work more transparently,” he said.

Amboli resident Ashish Gonsalves said, “Before the monsoon reason, it took me 10-15 minutes to reach Andheri station from Amboli. But, I have been spending double that time on travel nowadays, thanks to the potholes.” 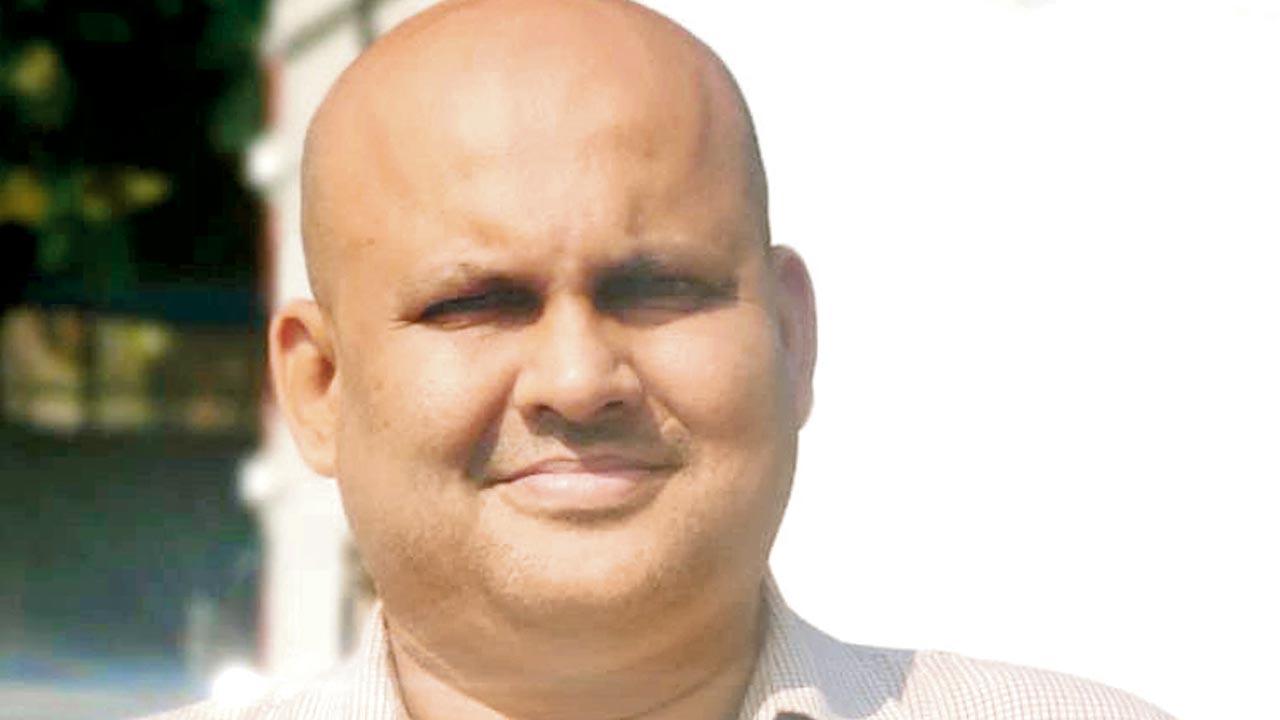 “Everyone can see the potholes on the roads. The BMC claims they are repairing potholes. But what about the ones that haven’t been fixed yet?” asked Andheri resident Dhaval Shah. “We see the BMC filling potholes, but the repair doesn’t last long, as the roads become unnavigable after a few hours of rainfall,” Shah added. 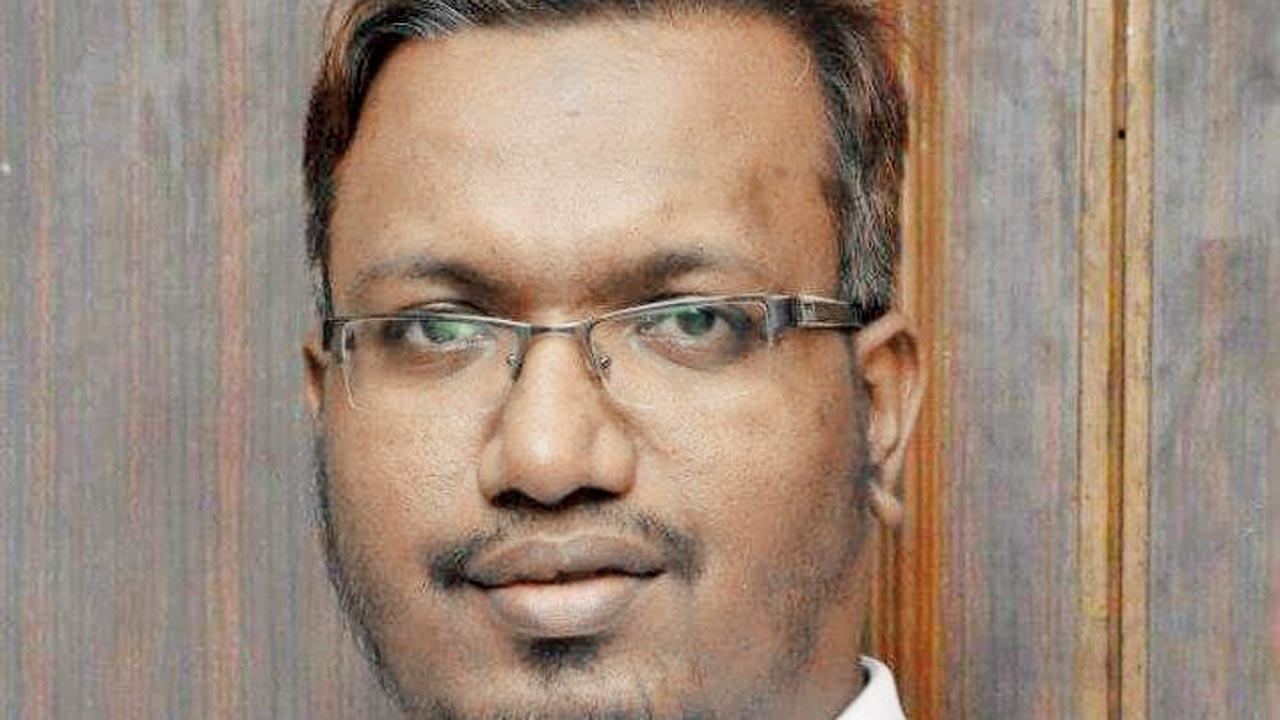 Sameer Mujawar, a resident of Fort in south Mumbai, said, “Nowadays, it’s risky to ride two-wheelers because of the potholes. I mostly avoid commuting on a bike in the monsoon. Even driving a car is not easy on pothole-ridden roads. When potholes are filled with rainwater, you don’t know how deep they are and navigating through such roads becomes difficult,” he added. 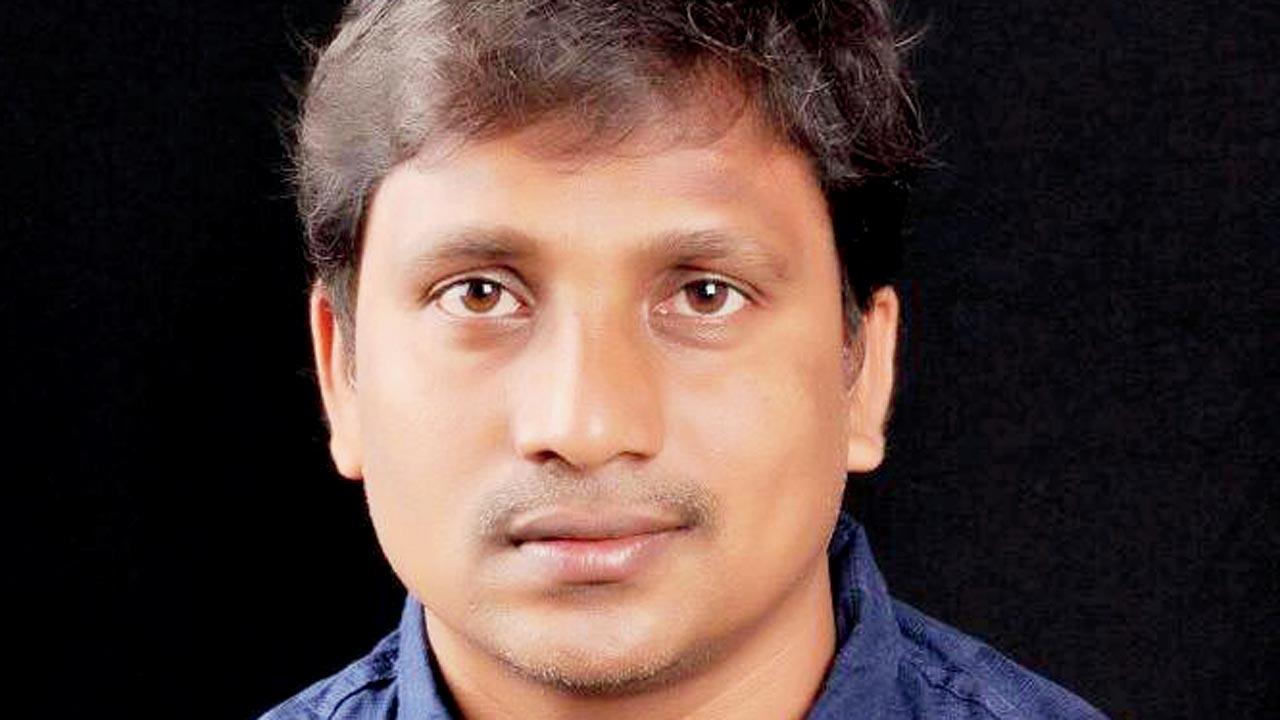 Santosh Gupta, a resident of Worli, commutes on a two-wheeler. “But it is difficult to ride on the roads because of the potholes. The BMC should tell us how many more potholes they have yet to fix,” he said.

BMC’s Deputy Commissioner Ulhas Mahale did not respond to mid-day’s calls for comment.