The city recorded the second wave’s lowest TPR at 0.53 per cent on August 19, and after that the graph started gradually going up 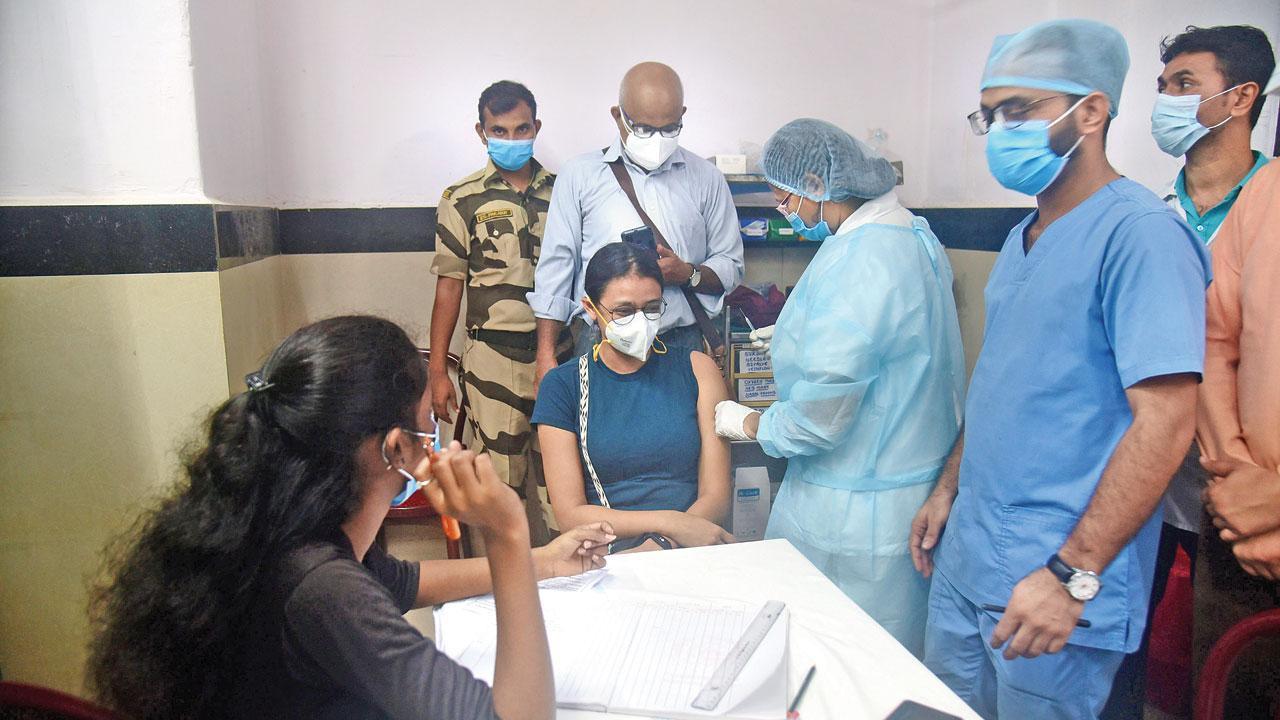 
After witnessing a significant drop in the test positivity rate (TPR) on Sunday at 0.78 per cent, Mumbai saw the figure jump to 1 per cent on Monday. The daily Covid-19 cases, however, declined to 334 and fatalities remained constant at two, according to the BMC’s latest report. Both the patients who succumbed to the respiratory disease were senior citizens and had comorbidities.

The city recorded the second wave’s lowest TPR at 0.53 per cent on August 19, and after that the graph started gradually going up. On Sunday, the BMC had confirmed 388 fresh infections. The doubling rate has continued to deteriorate and was recorded at 1,577 days on Monday.  The Covid-19 recovery rate in the city remained constant at 97 per cent, and 310 more patients recovered and were discharged.

The state’s tally of Covid-19 cases dropped significantly and fell below 3,000. According to the state health department’s report, 3,741 cases were recorded on Monday, way less than Sunday’s figure of 4,831. The number of fresh casualties also went down, to 52 from 126 the day before.

The case fatality rate in the state remained constant at 2.12 per cent. A total of 4,696 patients recovered and went back home on Monday, leaving 51,834 active cases in the state.

At 650, daily cases in the Mumbai Metropolitan Region (MMR), including the ones from Mumbai, also reduced. After Mumbai, Panvel reported the highest number of fresh infections at 61, followed by Thane Municipal Corporation at 46, Raigad at 39 and Thane at 40. Kalyan-Dombivli reported 35 cases and Vasai-Virar 27.

2
No. of deaths in city on Monday (Both patients were senior citizens and had comorbidities)

310
Patients recovered and discharged in city on Monday

74,766
(No. of people who took their second vaccine dose on Monday)

Next Story : 26 per cent of Mumbai’s adults yet to get their first dose