With the help of CCTV footage and informant, cops traced the accused to Andheri 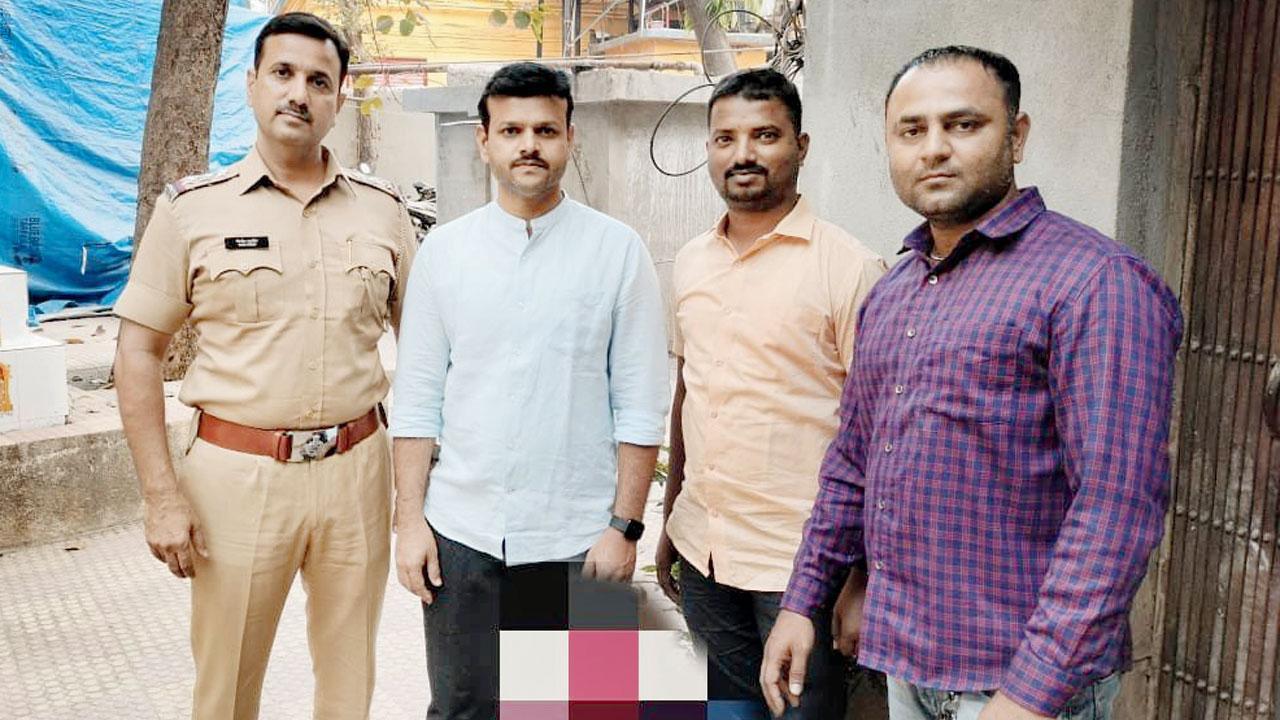 The team of investigators strikes a pose with the accused


The Andheri police on Tuesday night arrested the man who allegedly made off with six mobile phones belonging to employees of the Andheri Metropolitan Magistrate’s Court’s canteen last week. mid-day reported about the crime on November 28. The accused, Shoeb Shaikh, 25, was produced before the same court on Wednesday and remanded in police custody. According to police sources, Shaikh is a history-sheeter and his criminal record helped sleuths trace him. 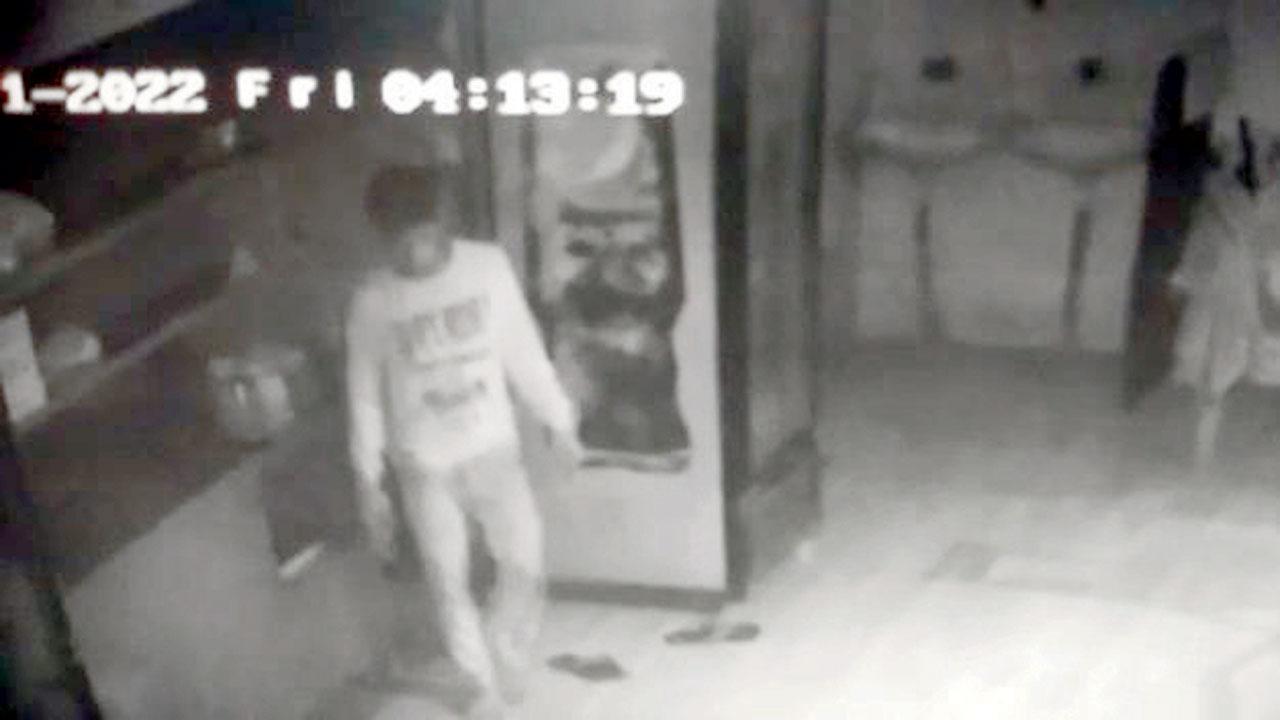 CCTV camera footage of the burglar, which helped crack the case

After the FIR was registered, an investigation team was formed under the guidance of DCP Mahesh Reddi, Zone X, and the supervision of Senior Inspector Santaji Ghorpade. The team, comprising Assistant Police Sub-Inspector  Amit Yadav (detection) and  PSI Kishor Parkale and others, took the help of an informer whom they showed the CCTV camera footage of the accused carrying out the crime.

“We laid a trap and caught him from his locality near Gokhale bridge in Andheri West,” said an officer of the Andheri police station. Shaikh confessed to the crime, cops said. He had been arrested by the Andheri police in 2018 for robbery and was out on bail. When the police asked Shaikh why he targeted the court canteen, he said that it was easy for him to steal from there. The process of recovering the mobile phones is underway, the officer added.

The brazen theft occurred around 4.13 am on Friday when the victims were asleep in the canteen. The entire incident was captured by a CCTV camera. Interestingly, the employees who went to report the theft are surprised that the Andheri police sent them away without registering a case, giving them a missing certificate instead.