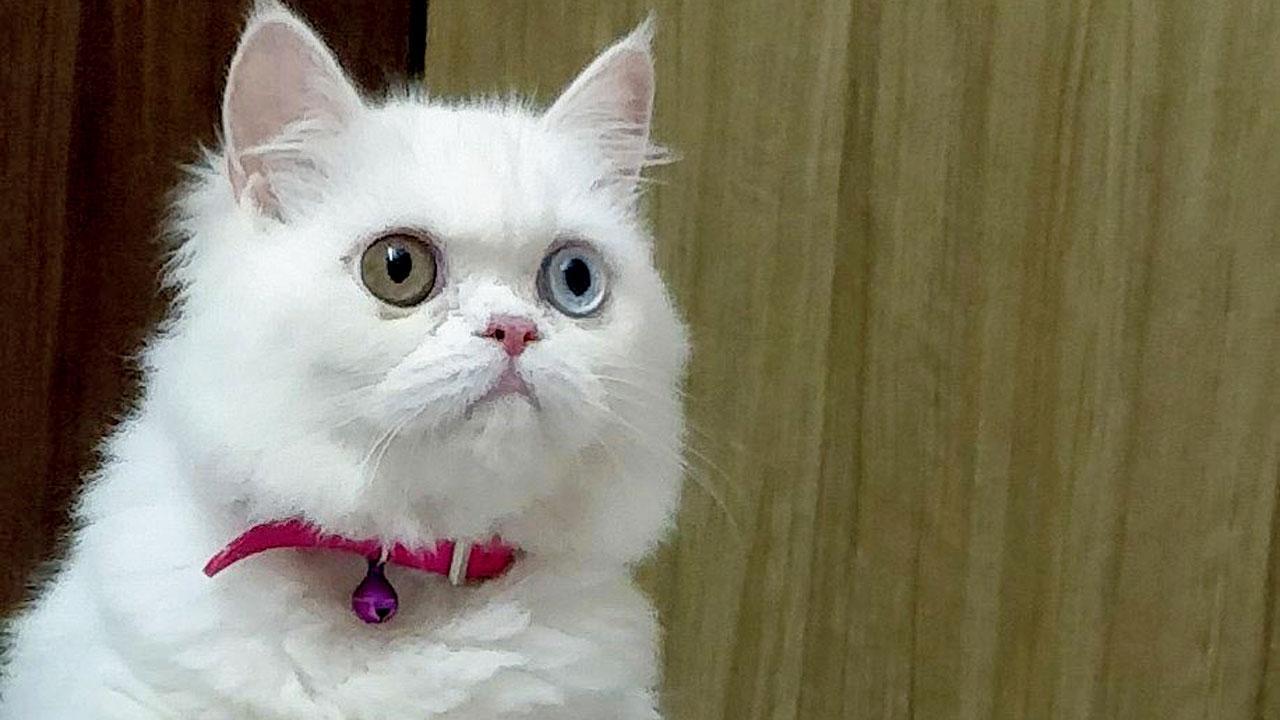 The actress had taken her cat in an autorickshaw for a walk at Bandstand early in the morning, when she says that an unknown man stole the cat with its cage from the autorickshaw and fled. The Bandra police has registered an FIR and is checking CCTV cameras to identify the accused.

The actress, Kenisha Bharadwaj, has worked in television serials like Sasural Simar Ka. Bharadwaj told the police that the cat had been gifted by a friend four years ago. She has made pleas on social media asking people for any leads.

Speaking with mid-day, Bharadwaj said, “I stay in Oshiwara and I have a fixed auto driver who picks me up and drops me to Bandstand daily. The cat was in the cage in the auto. When the auto driver stepped away for a second,  an unknown person stole my cat along with the cage and ran away.” 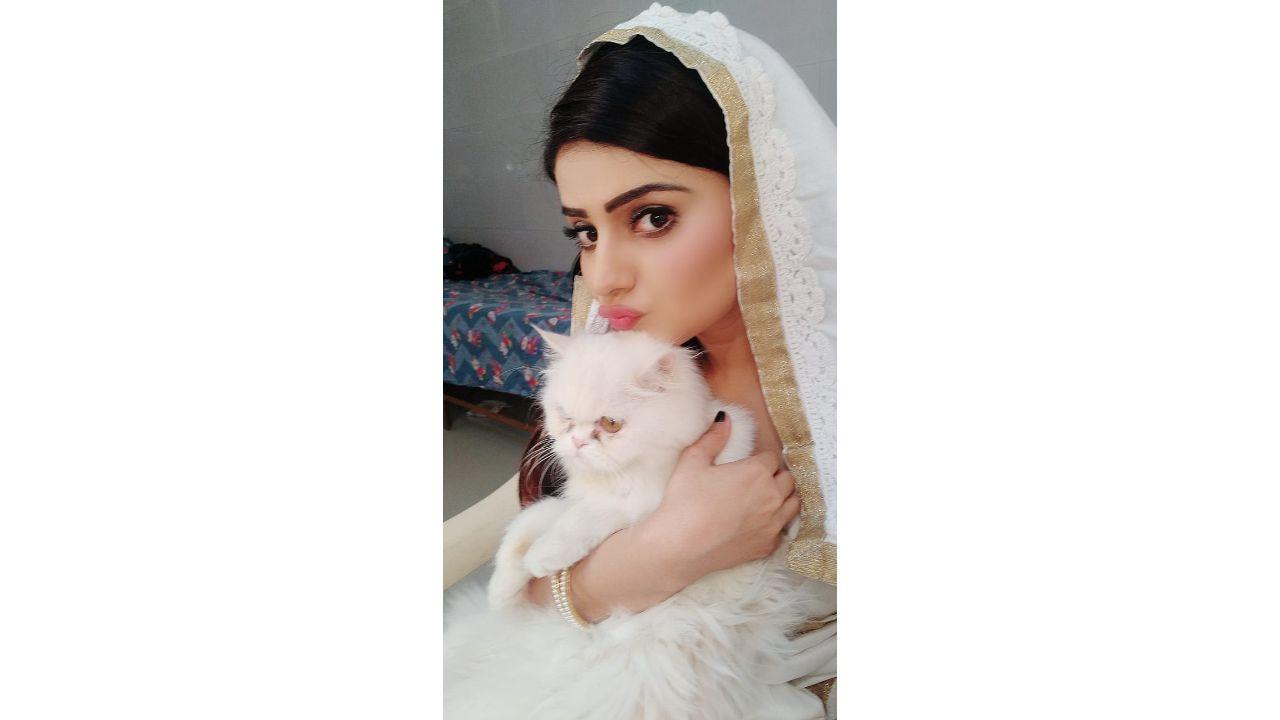 Kenisha Bharadwaj with her cat

A police officer from Bandra police station said, “We are checking CCTV cameras at Bandstand to nab the accused. We have registered a case under IPC Section 379 (punishment for theft) and started investigation.”

The Persian cat is a long-haired breed of cat characterised by its round face and short muzzle. The first documented ancestors of Persian cats were imported into Italy from Persia around 1620. In 2021, Persian cats were ranked as the fourth-most popular cat breed in the world.

Next Story : BMC to deploy CDRF across Mumbai