Mumbai: Water stock in seven reservoirs rise to 93.03 per cent 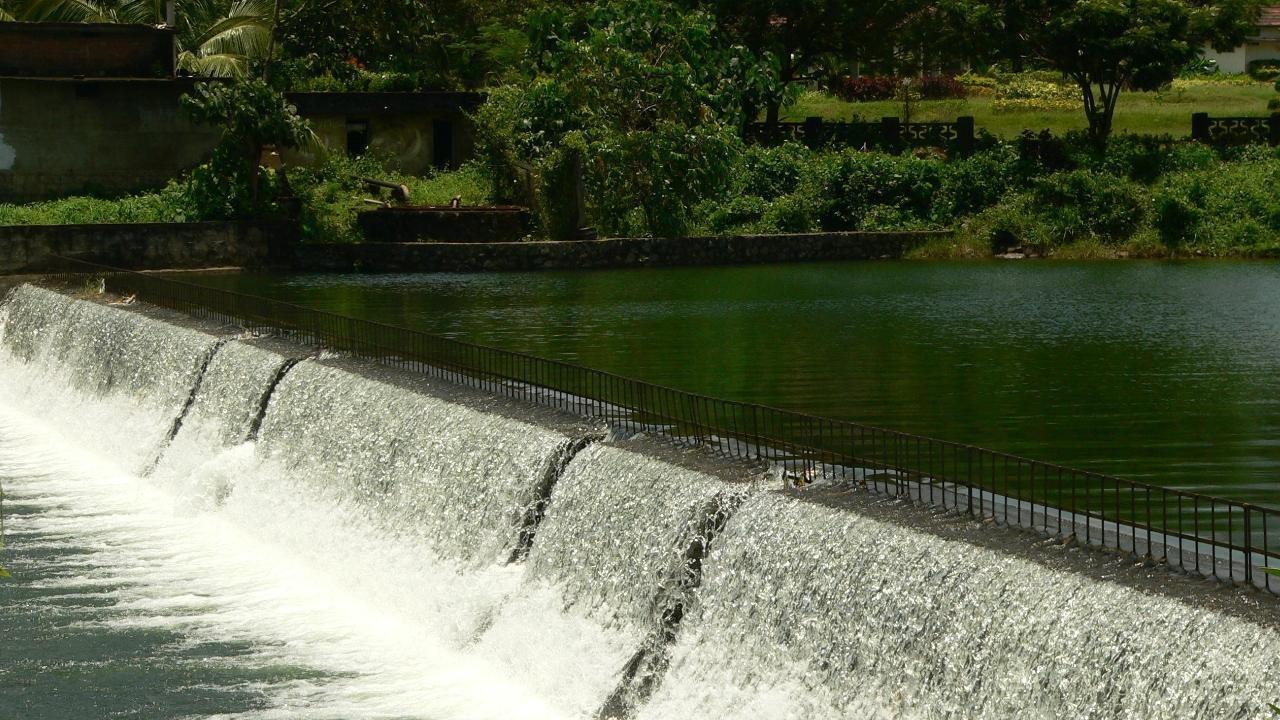 
The seven lakes that provide drinking water to Mumbai have 13,46,422 million litres of water or 93.03 per cent of the total capacity of 14,47,363 lakh million litres, according to the Brihanmumbai Municipal Corporation (BMC) on Friday. The water level in the lakes was 79.95 per cent this time last year.