Thane: Gates of Bhatsa dam to be opened; alert issued for villages near river bank

The administration has alerted villages along the river in Shahpur and Murbad talukas, especially those located near Sapgaon bridge 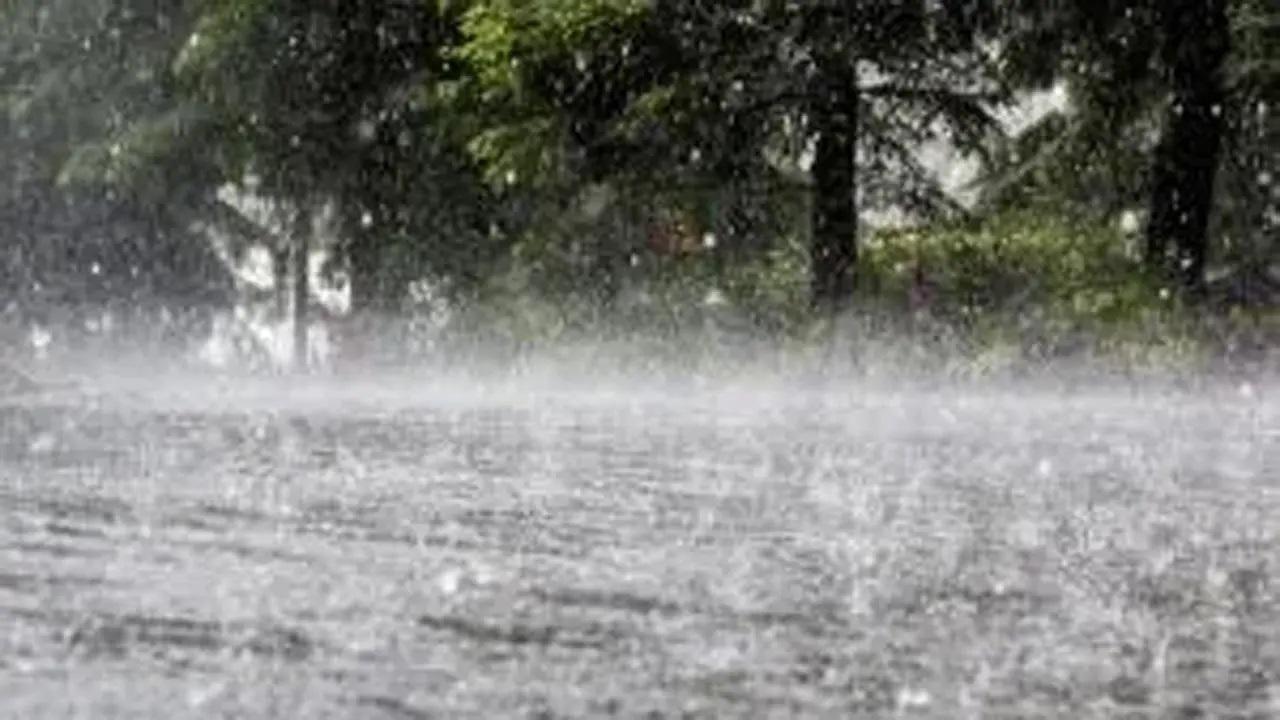 
The administration in Maharashtra's Thane district issued an alert for villages along Bhatsa river in Shahapur and Murbad talukas, as gates of the dam, which has reached its full capacity, will be opened on July 20.

The five gates of Bhatsa dam will be opened around 11 am and 6215.44 cusecs of water will be released from the reservoir, an official from the district administration said. The dam had water up to 139.10 metres till 12.30 pm on Tuesday, due to heavy rains in the area, he said.

The administration has alerted villages along the river in Shahpur and Murbad talukas, especially those located near Sapgaon bridge, the official said, adding that people have been warned against venturing into the river during this period.