Chitale, however, won't be released from jail immediately as she is currently in judicial custody in another case where she is accused of sharing an objectionable post about NCP chief Sharad Pawar on social media 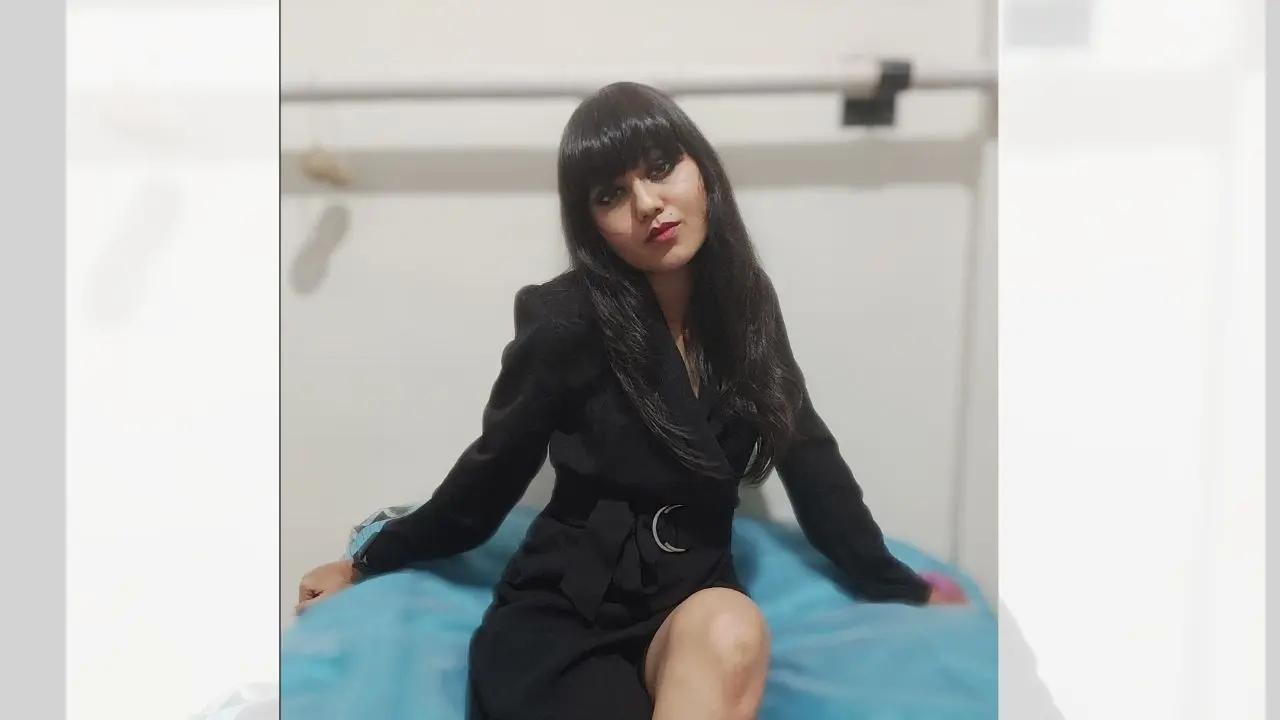 
A court here on Thursday granted bail to Marathi actor Ketaki Chitale in a case registered against her under the Scheduled Castes and Scheduled Tribes (Prevention of Atrocities) Act in neighbouring Navi Mumbai in 2020.

Chitale, however, won't be released from jail immediately as she is currently in judicial custody in another case where she is accused of sharing an objectionable post about NCP chief Sharad Pawar on social media.

Advocate Yogesh Deshpande, her lawyer, told PTI that Additional Sessions Judge A S Bhagwat granted her bail in the Atrocities Act case on a surety of Rs 25,000.
Rabale police in Navi Mumbai had registered a case against Chitale, a TV and film actor, on March 3, 2020, based on a complaint by Swapnil Jagtap, a member of the Ambedkar Yuva sangh. The complaint related to a Facebook post.

On May 14, 2022, Thane police arrested Chitale for sharing a Marathi verse, which allegedly referred to NCP chief Sharad Pawar in a derogatory way, on Facebook.

On Thursday, she challenged her arrest in this case before the Bombay High Court.

Her plea, filed through advocate Deshpande, stated that the Thane police should have given her a notice under section 41A of the Criminal Procedure Code (CrPC) and allowed her to appear before a police officer.

Section 41A of the CrPC mandates that in cases where arrest is not immediately necessary, the police shall first issue a notice to the person to join probe.

Chitale alleged that instead of sending her a notice, the Thane police telephoned her and asked her to report to the police station where she was arrested.

The film and TV actor further claimed that she had merely shared a poem penned by someone else, and it did not name the NCP chief.