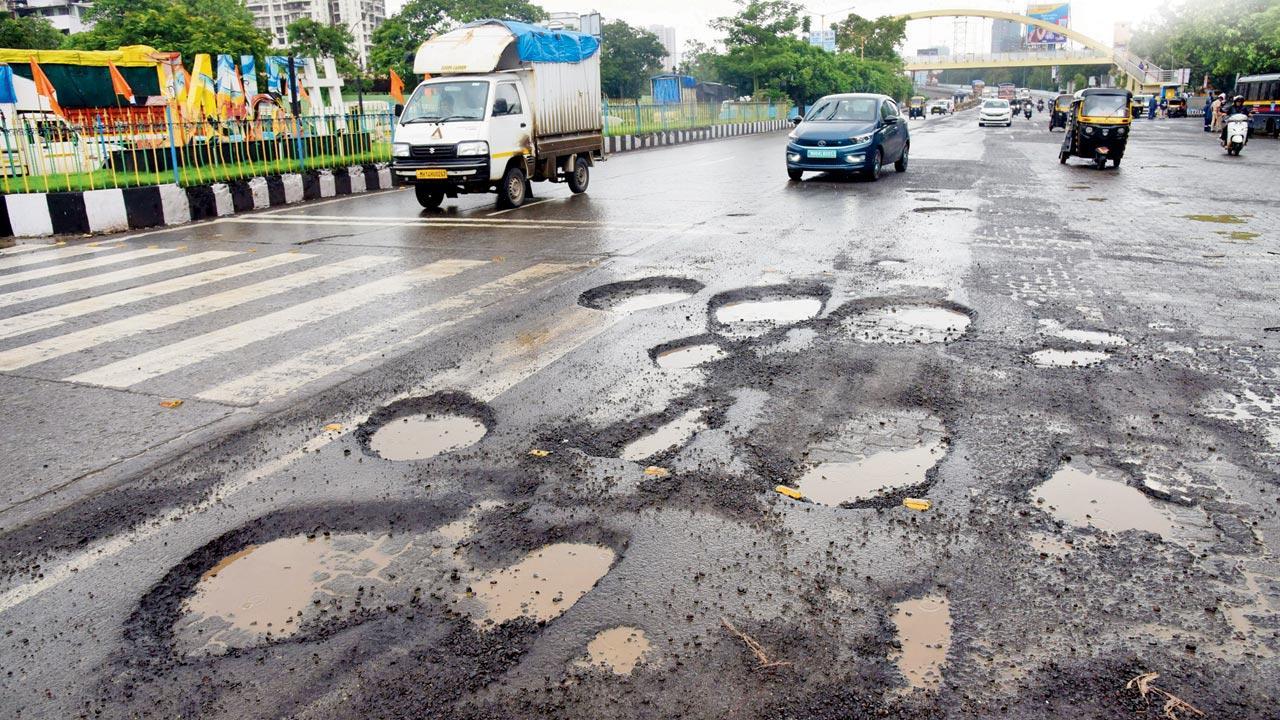 A stretch filled with potholes at Ghodbunder Road in Thane West on Wednesday. Pics/Sameer Markande


"It has not happened in the Thane city area, but in Mira-Bhayandar Corporation’s jurisdiction, and the MMRDA is responsible for the damaged road,” said the Thane civic body after a 37-year-old biker died, thanks to a pothole at Ghodbunder Road. While the bureaucrats shifted blame, the new chief minister, the former guardian minister of Thane, should now focus on fixing the deadly spots at these five locations—Manpada, Kasarvadavali, Hiranandani Estate, Majiwada junction and the Eastern Express Highway border.

Despite spending crores of rupees, the roads in Thane and its surroundings are not navigable for motorists and the two-wheeler riders are affected the most. 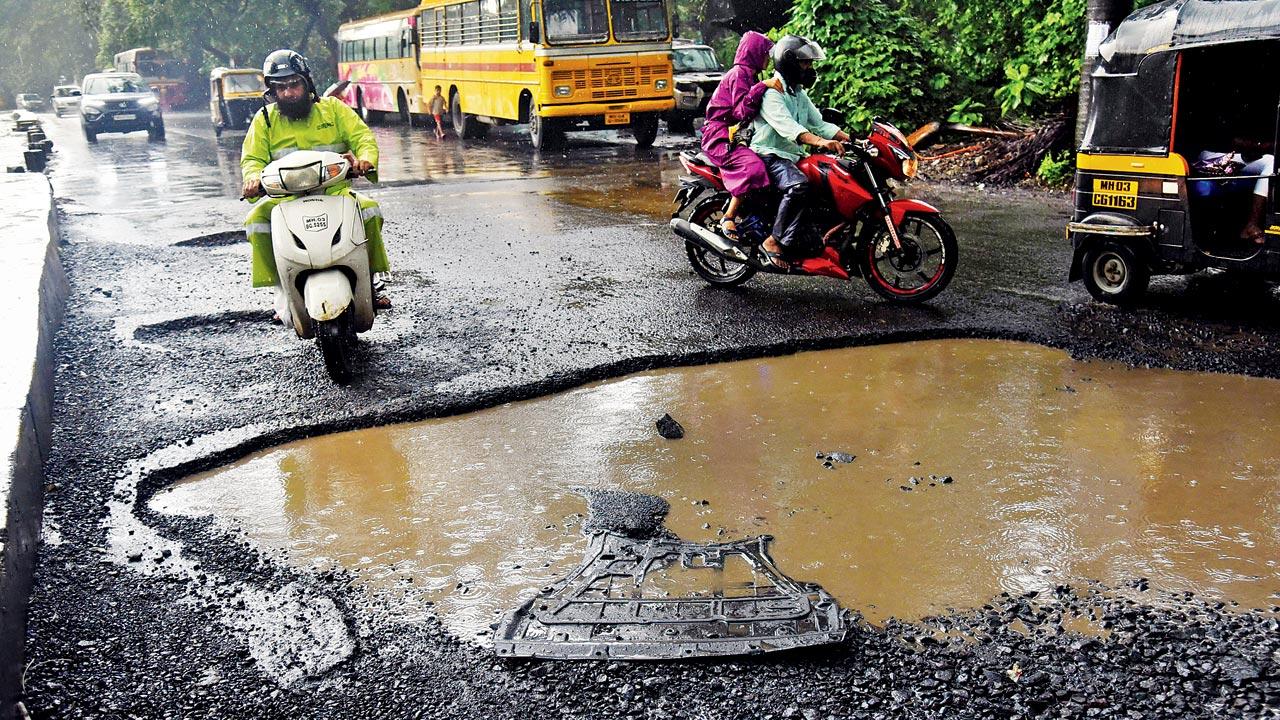 A crater-sized pothole along the Powai-Goregaon Aarey Road

It would not be wrong to call Thane a city of potholes.

The 37-year-old biker slipped due a pothole, fell down and was crushed by an MSRTC bus on Tuesday. 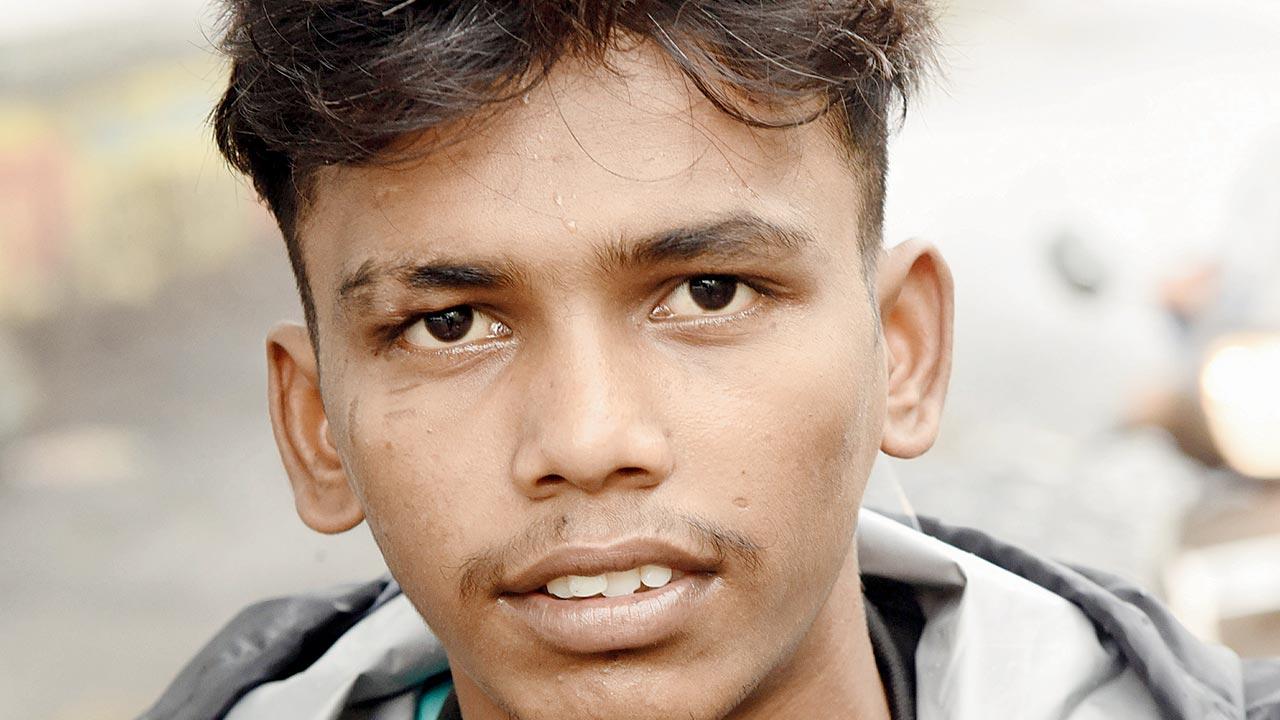 “It has not happened in the Thane city area, but in the area outside the city limits which does not fall under the limits of the Thane Municipal Corporation,” as perf a video message from Thane’s civic headquarters to all media houses. The accident spot technically lies in the jurisdiction of Mira-Bhayandar Corporation, and the MMRDA is also responsible for the large damaged Ghodbunder road stretch, it added.

Ironically, Chief Minister Eknath Shinde was Thane’s guardian minister and also the chairman of the MMRDA until taking charge of the office recently. In September last year, Shinde had suspended two engineers after witnessing potholed roads and shoddy work. However, the condition of the roads shows there has been no effect. 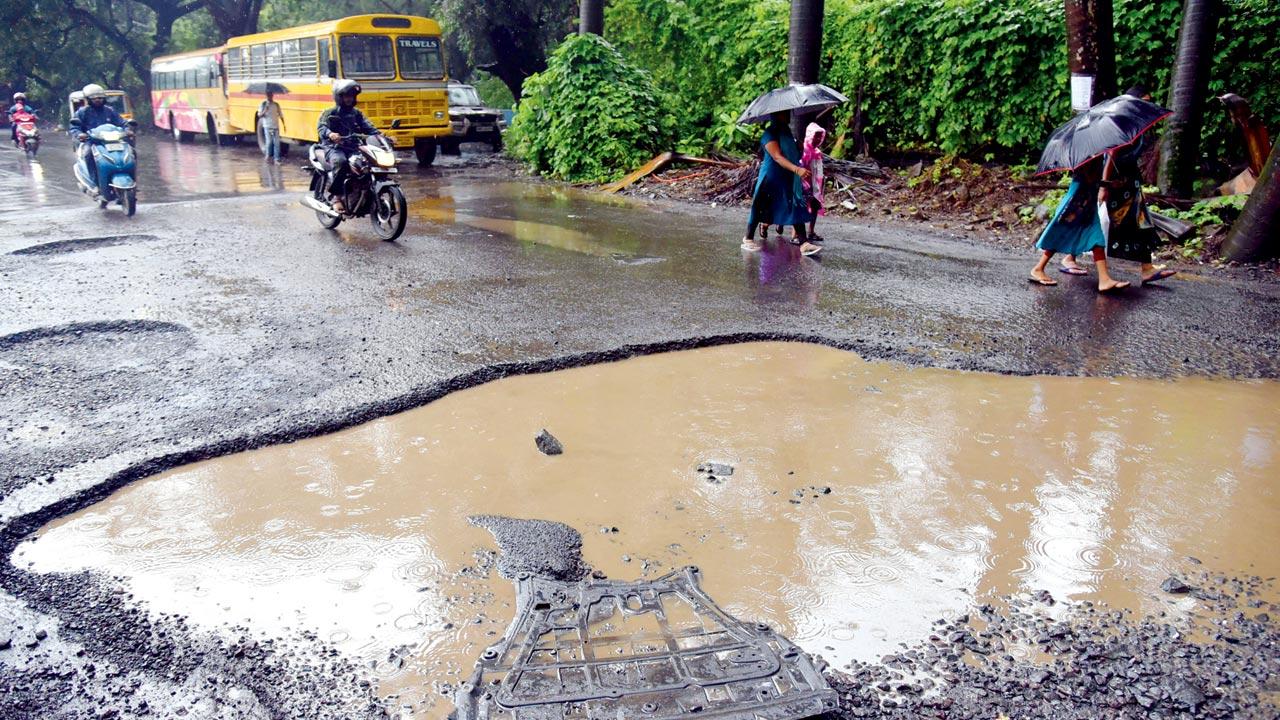 Commuters have been complaining about the bad stretches on the Ghodbunder Road and the monsoon has worsened their condition in the past two days.

mid-day visited the areas with affected road stretches on Wednesday and found potholes all over, and spoke to commuters who conveyed their frustration.

mid-day visited the roads between Mulund and the Eastern Express Highway on the Thane border. There were huge potholes on the road next to Anand Nagar, towards Mulund. 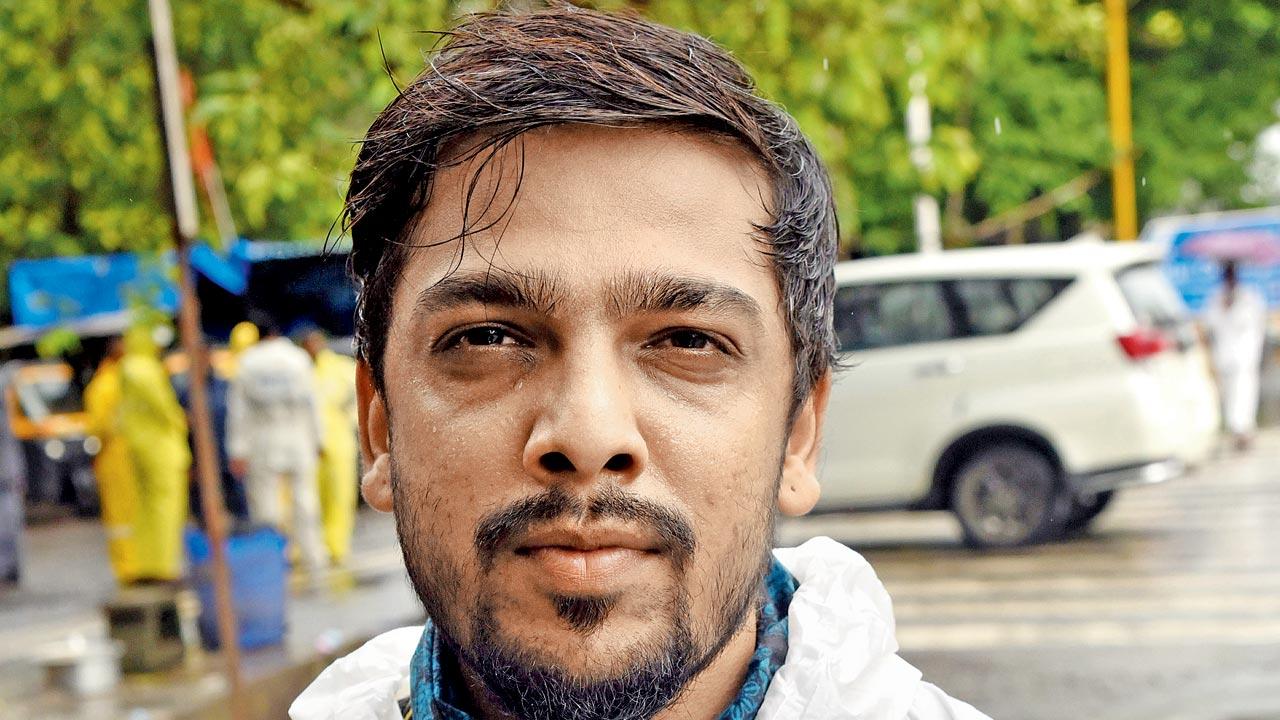 Akash Londhe Thane resident Akshay Londhe, who commutes daily for work, told mid-day, “The potholes are not new for Thanekars. The government takes road taxes, and also penalises us if we don’t follow the traffic rules. Then why are they not giving good roads that we rightly deserve? Hope the new CM, who is also from Thane, will address such an important issue on priority.”

The roads are no good at the Majiwada junction as well, which falls under the constituency of Shiv Sena MLA Pratap Sarnaik. 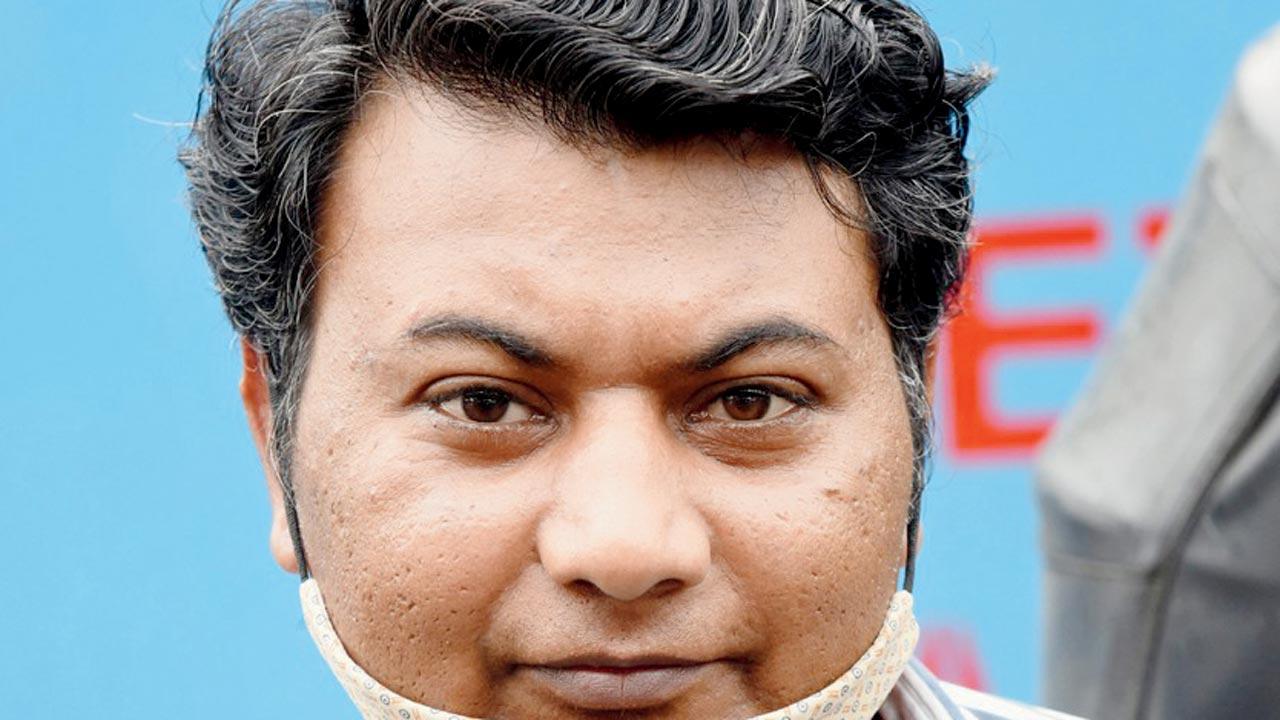 Pankaj Giri Pankaj Giri, an auto driver who is a local resident, said, “I don’t know what type of materials the authorities use to make roads. Recently, they had done some repair works, but you can see for yourself the pathetic condition of the roads. I have seen many two-wheeler riders fall down as they lose balance because of the potholes. We now expect good roads from the new chief minister.” 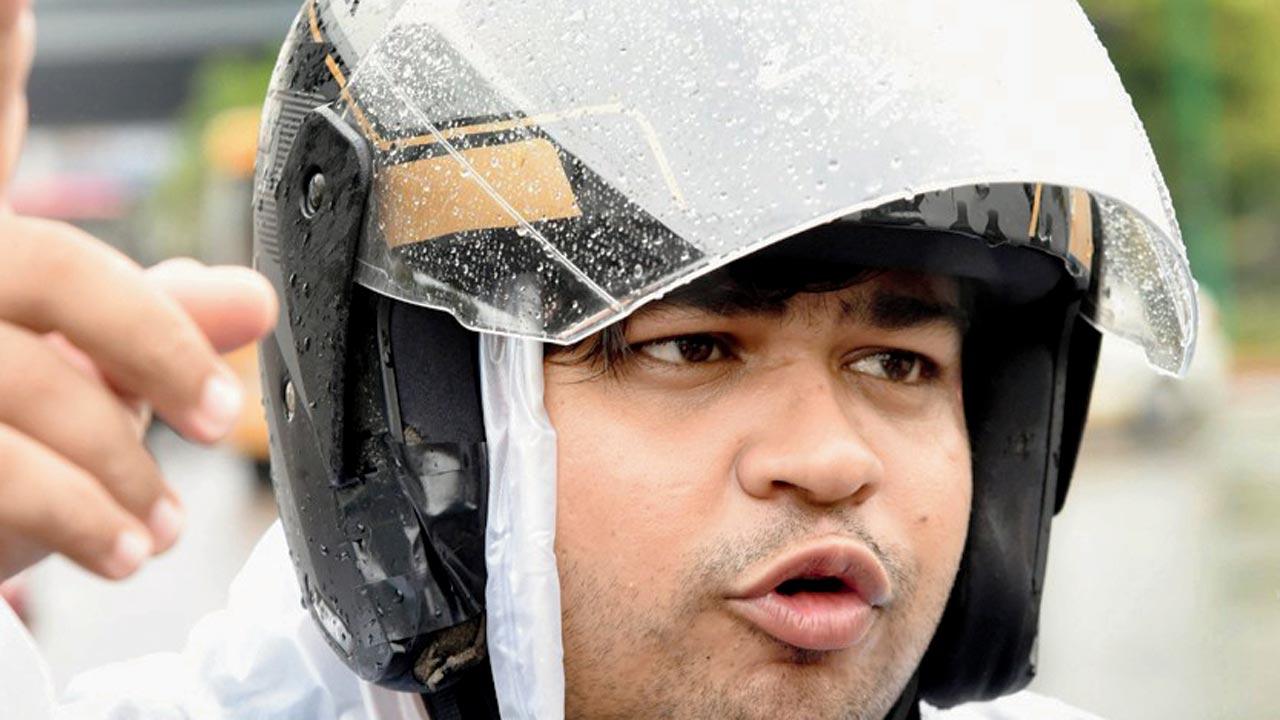 Pankaj Sisodia, a commuter who works as a sales executive, said “Not only in Majiwada, but roads on Thane-Ghodbunder stretch is bad, too, especially the Teen Hath Naka flyover. Riders’ lives are in constant threat, even a helmet is of no help. In daylight, we ride cautiously, but it’s a gamble, especially in the monsoon when the roads are flooded.”

One of the posh townships in Thane, Hiranandani Estate, is also not spared. 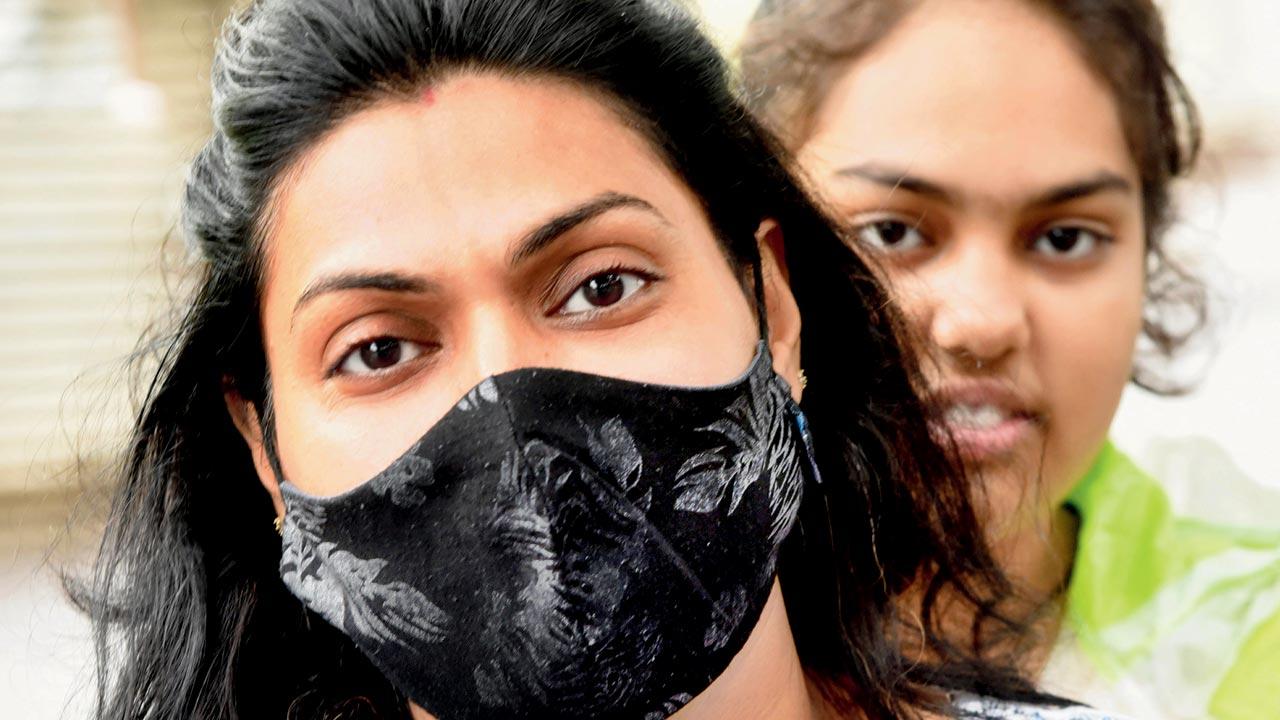 Aditi Sareen A resident, Aditi Sareen, said, “The roads are pathetic throughout the city. Riding on these roads is dangerous. Now that we have a CM from
Thane, we common citizens demand him to at least provide us with the basic amenity: a navigable road.”

A resident of Manpada, Parag Nirmale, works for Dunzo and rides frequently for deliveries in the area. “The condition of the road is pathetic, and is a risk to people’s lives. It is so frustrating that after paying taxes we are getting such poor quality of roads. The new CM, Eknath Shinde, must do something for the Thane roads now,” he said.

In Kasarvadavali, towards the Ghodbunder Road stretch, mid-day spotted huge potholes along with unevenly built road, due to the Metro work. There is no footpath for pedestrians. 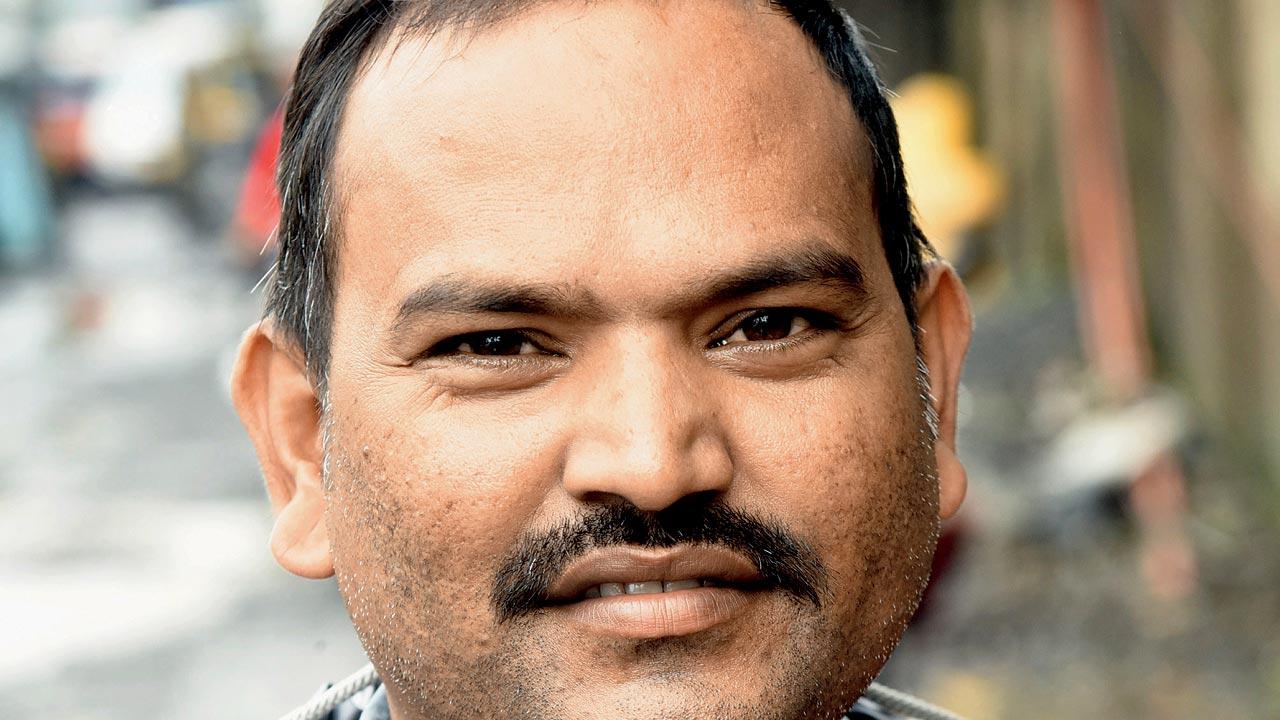 Yuvraj More, A commuter, Yuvraj More, said, “I am a delivery executive and have to commute daily on this road. You can see that due to the Metro work, the condition of the road is poor and it becomes difficult for us to ride in the monsoon. The authorities responsible for this infrastructure must look into the inconveniences they are causing to the commuters. Hope the new CM will see the problems of the common man.”

There are huge potholes on the Thane-Ghodbunder Road, towards the Thane stretch in Manpada.

“Thane-Ghodbunder Road doesn’t come under our jurisdiction. It is maintained by the MMRDA. We often write letters to MMRDA officials about the pathetic conditions of the road. Now it is up to them,” said a senior official of the Thane Municipal Corporation (TMC), requesting anonymity.

“On July 5, there was an accident at Ghodbunder Road wherein a two-wheeler rider lost his balance due to a pothole, fell down and was
run over by an ST bus that was coming from behind. The incident didn’t happen in the TMC’s jurisdiction. It took place near Gaimukh Jakat Naka which comes under the jurisdiction of the Mira-Bhayandar civic body,” Sandeep Malvi,  the additional commissioner of the TMC,
told mid-day. 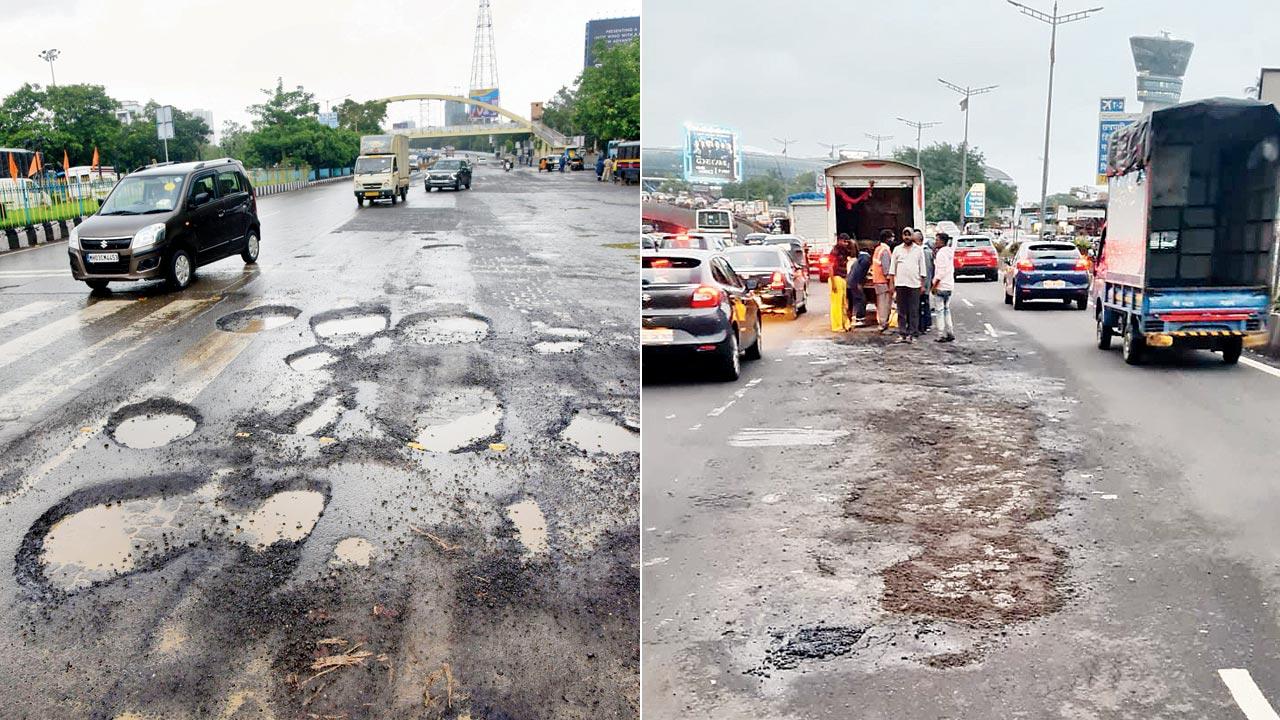 Overnight rain had created crater-sized potholes on the Western Express Highway near the airport flyover towards Andheri. This could have proved as fatal as the pothole on Ghodbunder Road that had killed a 37-year-old biker. However, when mid-day reached out to the MMRDA Commissioner SVR Srinivas, he took cognizance of the matter and immediately sent out a team to fill the potholes. Pic/Shadab khan

Next Story : Mumbai: BJP on spree to kill all Shiv Sena's dream projects