There was no immediate reaction from the state government. Moose Wala was shot dead by unidentified assailants in Punjab's Mansa district On May 29 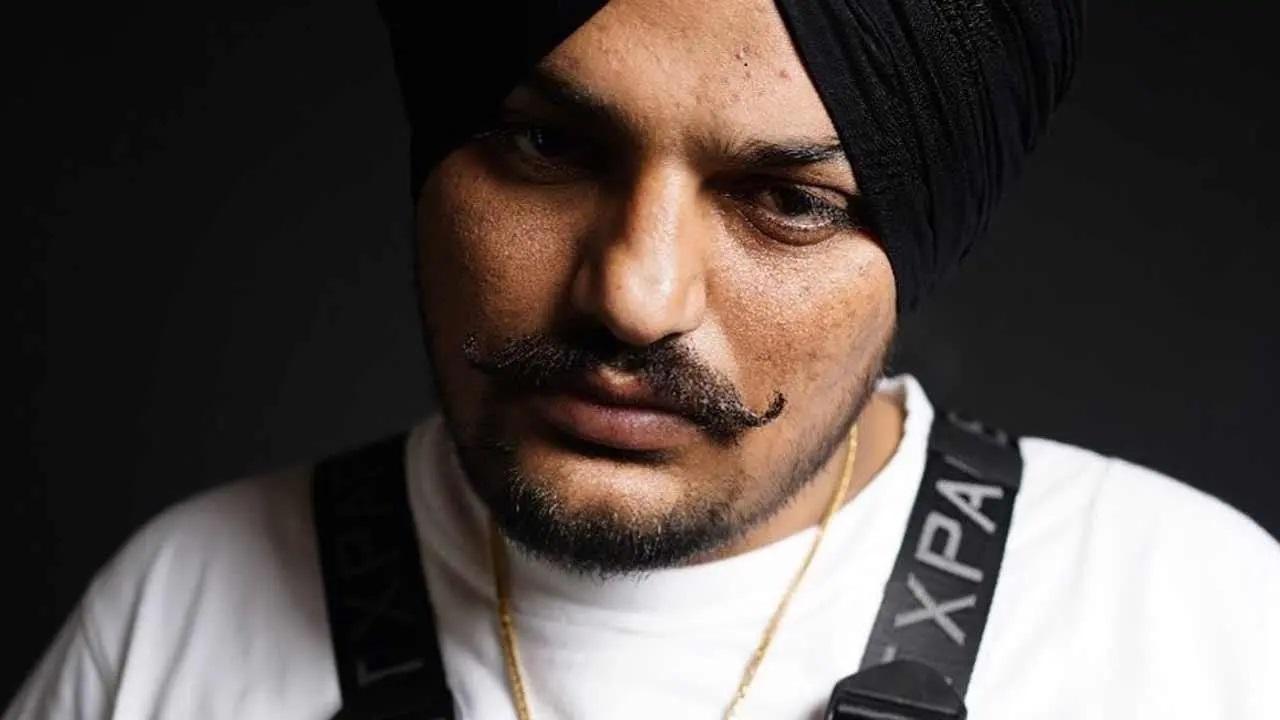 
The Punjab government request for a probe by a sitting high court judge into the murder of singer Sidhu Moose Wala has not been accepted, according to sources.

The sources said a communication in this regard has been sent to the state government by the court administration. The HC administration is learnt to have told the government that it cannot spare a judge. The high court is short of 38 judges with a pendency of around 4.50 lakh cases. There was no immediate reaction from the state government. Moose Wala was shot dead by unidentified assailants in Punjab's Mansa district On May 29.

The Punjab government had Monday announced setting up a judicial commission headed by a sitting HC judge after Moose Wala's father Balkaur Singh had sought it. Punjab's Principal Secretary (Home) Anurag Verma in a letter to HC, Registrar General, on May 30, had written, "The government is very concerned about this serious incident and would like to get to the root of the cause to bring the perpetrators of this heinous crime to justice."

"I have been directed to convey the request of the Hon'ble Chief Minister for the Hon'ble Chief Justice, Punjab and Haryana High Court to get conducted an enquiry headed by a sitting judge of the Hon'ble Punjab and Haryana High court in this regard." The family of Moose Wala has also written a letter to Union Home Minister Amit Shah, seeking a probe by the central agencies into the brutal murder of the famous Punjabi singer. Chief Minister Bhagwant Mann had visited Moose Wala's home in Mansa on Friday, assuring the slain singer's family that his killers would soon be behind bars.