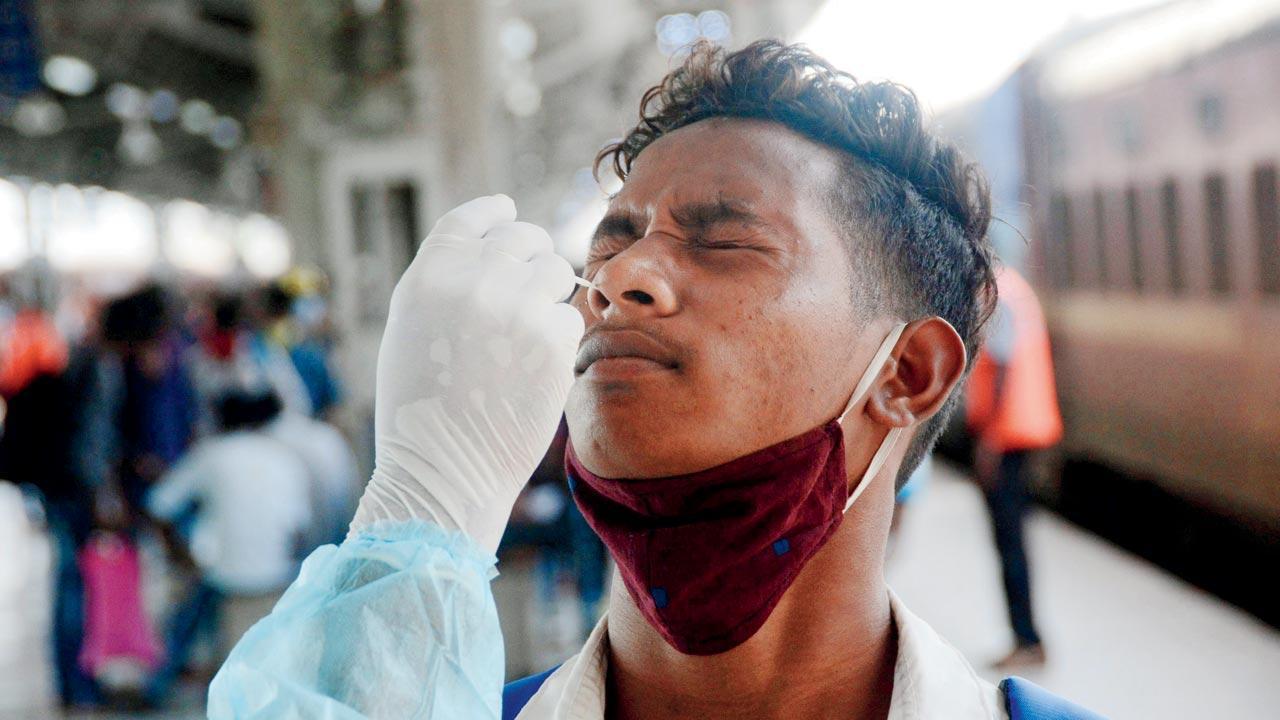 The number of people who have recuperated from the disease surged to 4,28,65,519 while the case fatality rate  was recorded at 1.21 per cent.  According to the ministry, 197.95 crore doses of Covid vaccine have been administered in the country so far under the nationwide Covid-19 vaccination drive.  India's Covid-19 tally had crossed the 20-lakh mark on August 7, 2020, 30 lakh on August 23, 40 lakh on September 5 and 50 lakh on September 16. It went past 60 lakh on September 28, 70 lakh on October 11, crossed 80 lakh on October 29, 90 lakh on November 20 and surpassed the one-crore mark on December 19. The country crossed the grim milestone of two crore on May 4 and three crore on June 23 last year. It crossed four crore on January 25 this year.

The ministry stressed that more than 70 per cent of the deaths occurred due to comorbidities. "Our figures are being reconciled with the Indian Council of Medical Research," the ministry said on its website, adding that state-wise distribution of figures is subject to further verification and reconciliation.