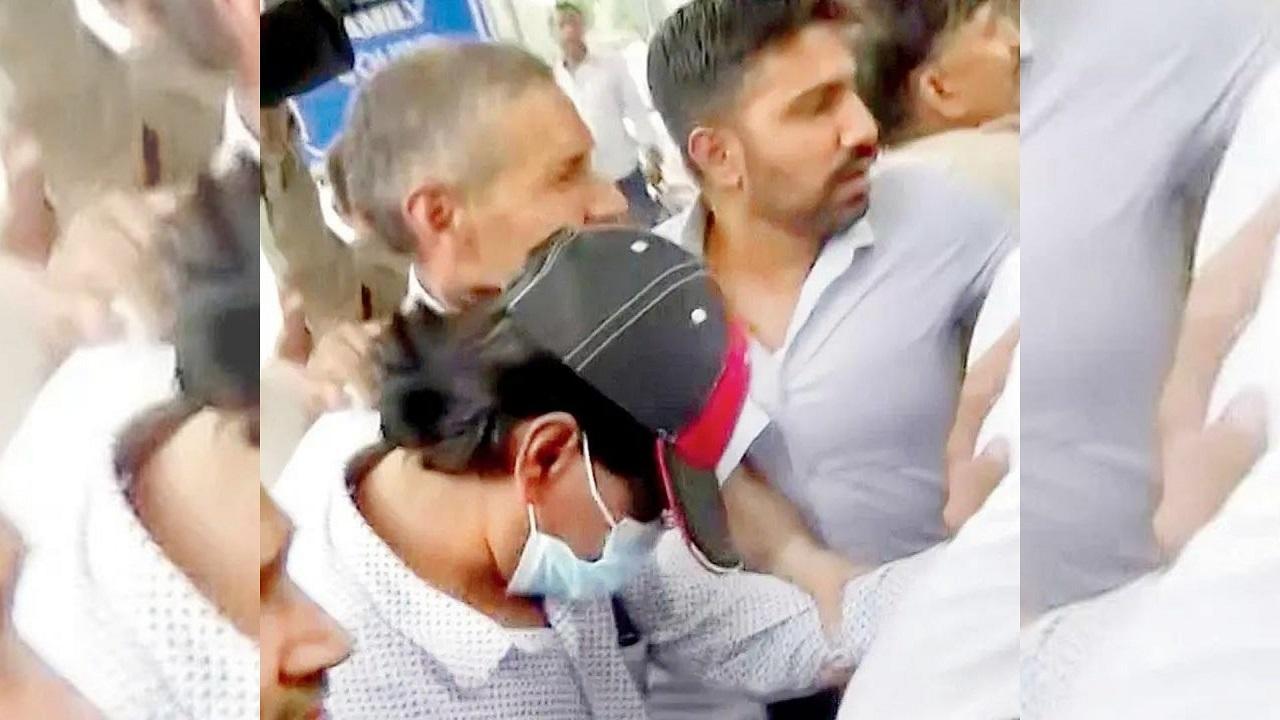 
The Supreme Court has agreed to hear on Friday the bail plea of Alt News co-founder Mohammed Zubair in connection with a case registered against him in Uttar Pradesh for allegedly outraging religious feelings.

A vacation bench of Justices Indira Banerjee and JK Maheshwari said on Thursday that the matter be listed on Friday subject to clearance from the Chief Justice of India.

Senior advocate Colin Gonsalves, appearing for Zubair, said his anticipatory bail was rejected by the Allahabad High Court and subsequently he was arrested.

"There is a threat to his life as people out there are threatening him", he said while urging the court to list the matter urgently.

An FIR was lodged against Zubair in Uttar Pradesh under IPC section 295A (deliberate and malicious act intended to outrage religious feelings) and section 67 of the IT Act here on a complaint by Hindu Sher Sena Sitapur district president Bhagwan Sharan on June 1.

Zubair was arrested by the Delhi Police on June 27 for allegedly hurting religious sentiments through one of his tweets.

The Delhi Police has invoked new provisions -- sections 120B (criminal conspiracy) and 201 (destruction of evidence) of the Indian Penal Code (IPC) and section 35 of the Foreign Contribution (Regulation) Act -- against Zubair.

Next Story : After ban on wheat, India restricts exports of flour, other derivatives