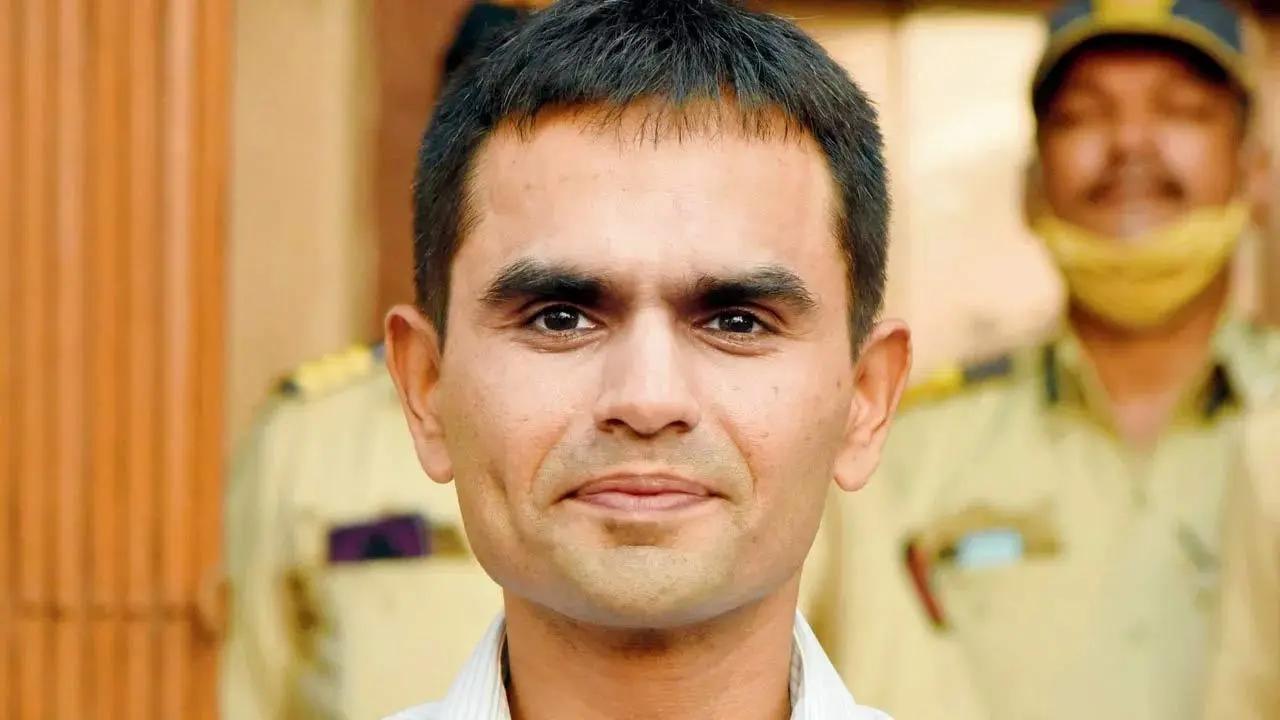 The Centre's action came soon after the NCB gave a clean chit to Aryan Khan and five others and has not filed any chargesheet against them citing the lack of evidence.

Based on input, the NCB in a statement on Friday said that its Mumbai branch on October 2 last year had intercepted Vikrant, Ishmeet, Arbaaz, Aryan and Gomit at the International Port Terminal of the Mumbai Port Trust (MbPT), and Nupur, Mohak and Munmun at the Cordelia Cruise. All the accused persons were found in possession of narcotics except Aryan and Mohak.

"Initially, the case was investigated by NCB Mumbai. Later, a Special Investigation Team from NCB headquarters in New Delhi, headed by Sanjay Kumar Singh, Deputy Director General (Operations), was constituted to investigate the case, which was taken over by the SIT on November 6 last year. The SIT carried out its investigation in an objective manner," said the NCB.

The NCB further said that the touchstone of the principle of proof beyond reasonable doubt has been applied.

"Based on the investigation carried out by the SIT, a complaint against 14 persons under various sections of Narcotic Drugs and Psychotropic Substances Act is being filed," NCB said.

The NCB statement further reads that the complaint against the rest of the six persons is not being filed due to the "lack of sufficient evidence".

On October 3 last year, Aryan Khan was arrested in connection with a drug case on a Mumbai cruise. Munmun Dhamecha and Aryan's friend Arbaaz Merchant were also arrested, a day after the raid.

He was granted bail on October 28 after remaining in custody for 26 days. Aryan Khan and several others were arrested and accused of consumption and conspiracy among other charges.

Aryan Khan was placed under arrest for "involvement in consumption, sale and purchase" of contraband. Helmed by Zonal Director Sameer Wankhede, the NCB Mumbai team raided a cruise ship off the city coast after receiving a tip-off on October 2 last year.

Next Story : Seven soldiers killed as vehicle falls into river in Tuktuk sector in Ladakh