He said he lodged a complaint at the Jayalakshmipuram police station in Mysuru, but no case has been registered so far 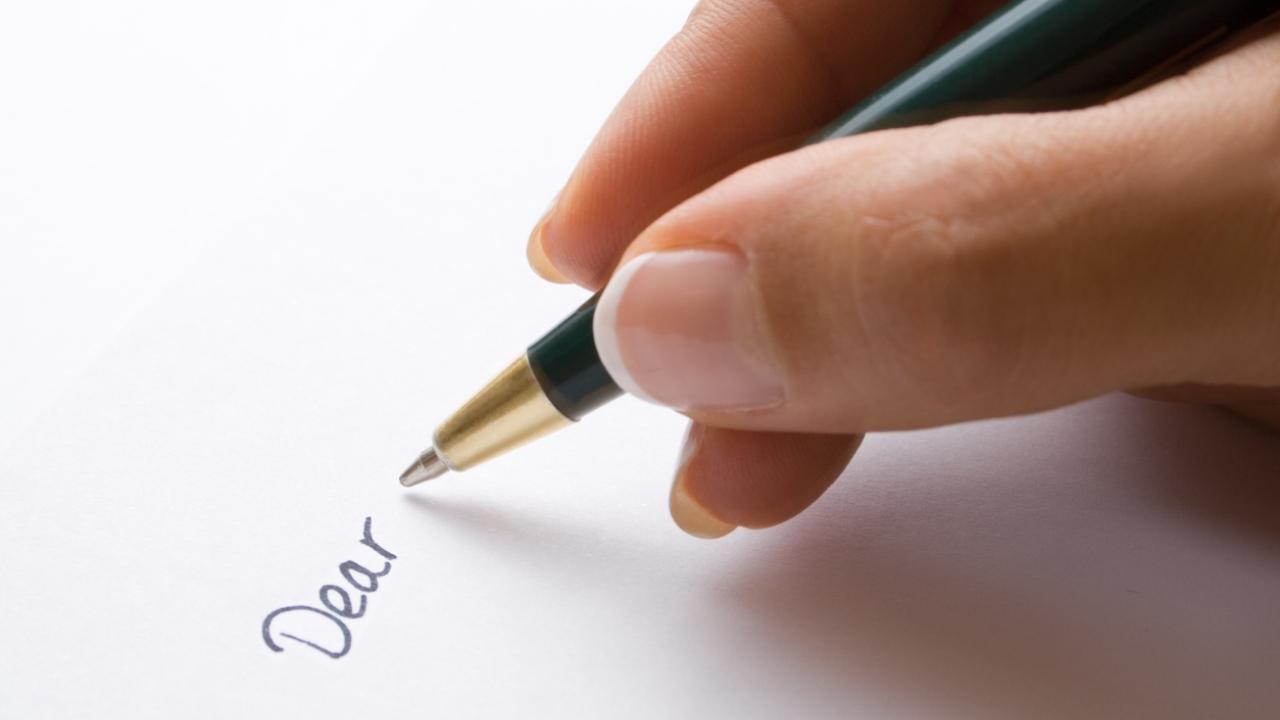 
The author-director of the controversial Kannada play 'Tipu Nijakanasugalu' (Real dreams of Tipu) has lodged a complaint with police alleging that he has received death threats from unknown persons from Shivamogga district.

"I received two letters " one is a postcard and another is a letter in an envelope. The message is that I will be killed and no God can save me. The sender has used expletives extensively," Addanda C Cariappa told PTI on Wednesday.

He said he lodged a complaint at the Jayalakshmipuram police station in Mysuru, but no case has been registered so far.

The show has been going on since November 20 and six shows have been staged so far. Further, three more will take place on December one, three and four.

"My idea is to conduct shows at 75 places across Karnataka, especially in the places where there are theatres because it cannot be performed at open air theatres due to threats," Cariappa said.

Next Story : Taliban: At least 10 killed by bombing of religious school