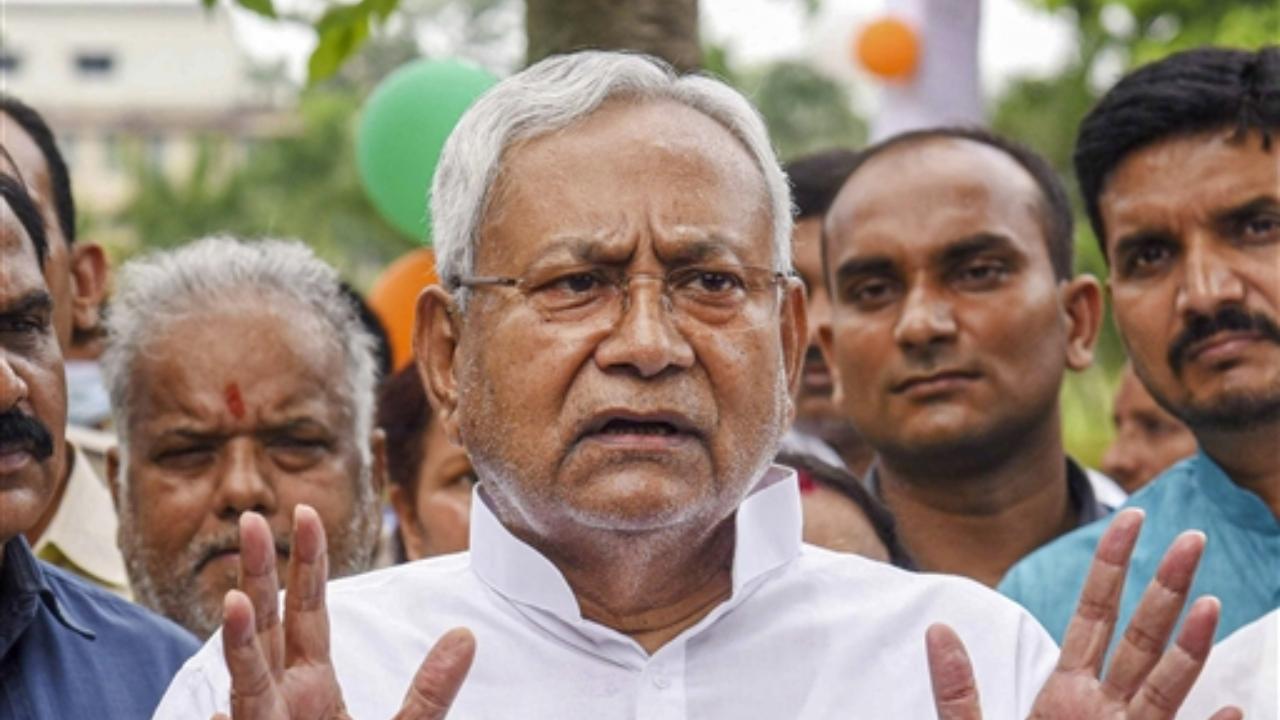 Tejashwi said that the announcement was made during the Chief Minister's speech on the occasion of 76th Independence Day in Patna's Gandhi Maidan.

"The Chief Minister has announced to provide 10 lakh jobs which would be expanded to 20 lakh to the youth. What could be a bigger announcement than this?" he said while speaking to the reporters.

The Deputy Chief Minister also expressed his gratitude to the Chief Minister for the announcement and said that it was according to the expectations of the unemployed and youth of the state.

"Many thanks to respected Chief Minister Shri @NitishKumar ji for the historic announcement of arranging 10 lakh jobs and additional 10 lakh jobs in Bihar from Gandhi Maidan, according to the expectations and dreams of the unemployed and youth," Tejashwi tweeted in Hindi.

On the occasion of 76th Independence Day, Prime Minister Narendra Modi on Monday hoisted the national flag and delivered the customary address to the nation from the ramparts of the Red Fort in New Delhi.

Prior to that, he inspected the Guard of Honour which was positioned directly in front of the National Flag across the moat below the ramparts.

The GoC Delhi area conducted the Prime Minister to the Saluting Base where a combined inter-services and police guards presented the general salute to him, following which PM Modi inspected the Guard of Honour.

On his arrival in the Red Fort, the Prime Minister was received by Defence Minister Rajnath Singh and Minister of State for Defence Ajay Bhatt and Defence Secretary Dr Ajay Kumar.

Meanwhile, people are enthusiastically taking part in the 'Har Ghar Tiranga' campaign under the aegis of Azadi Ka Amrit Mahotsav.

Next Story : Jammu and Kashmir accepted national flag with constitutional guarantee for its own flag: Mehbooba Mufti