Unveiling Power Department projects worth Rs 15,871 crore, he said Bihar gets electricity from the central government's power plants at a higher rate compared to other states 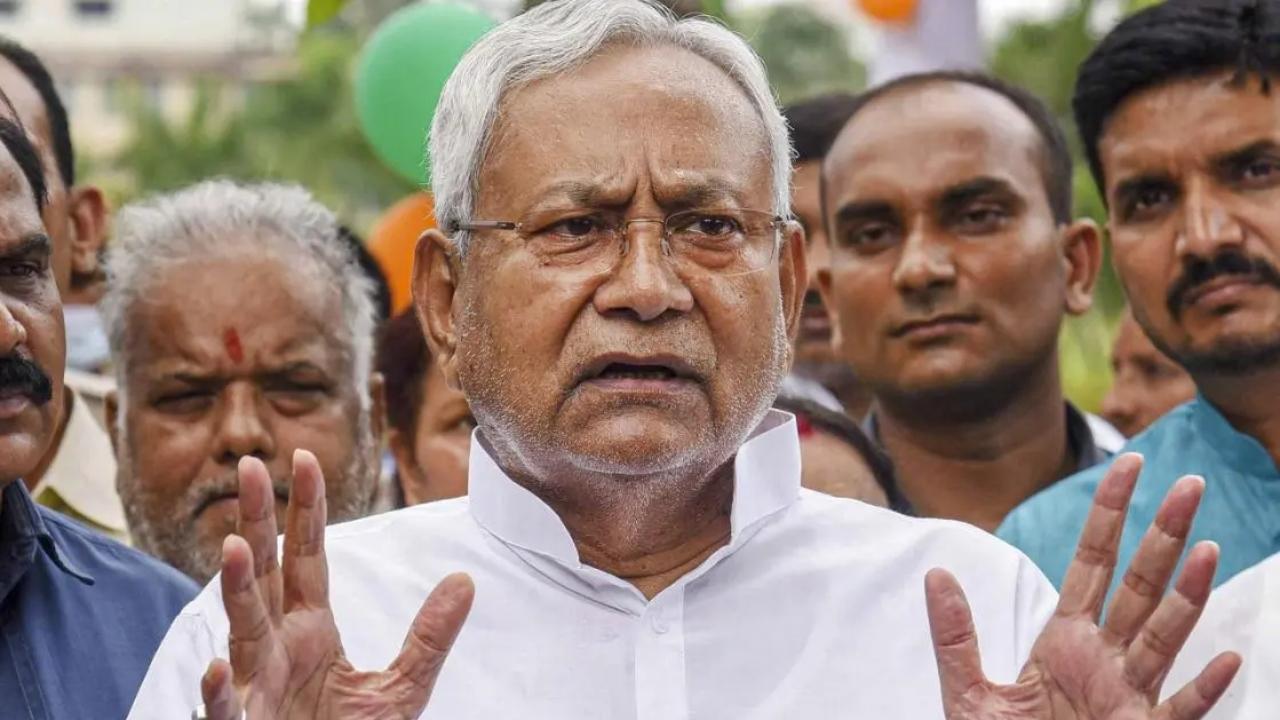 
Bihar Chief Minister Nitish Kumar on Wednesday called for a 'one nation, one power tariff' policy, stating that some states have to purchase power at a higher rate than others.

Unveiling Power Department projects worth Rs 15,871 crore, he said Bihar gets electricity from the central government's power plants at a higher rate compared to other states.

"All states are actively participating in the inclusive growth of the country. I have said several times in the past that there should be a 'one nation, one power tariff' policy. Why are some states purchasing power at higher rates from the generation units of the central government? A uniform electricity rate across the country should be there," Kumar said.

He said that his government has decided to install smart prepaid electricity meters in the state to ensure transparency.

"We give subsidies to our power consumers. We purchase electricity at a much higher rate and provide our consumers at a much lower rate. I am least bothered about those who talk of providing free electricity," the chief minister said, when questioned about such schemes in other states.

Kumar said that his government ensured electricity connection to every household of the state in October 2018.