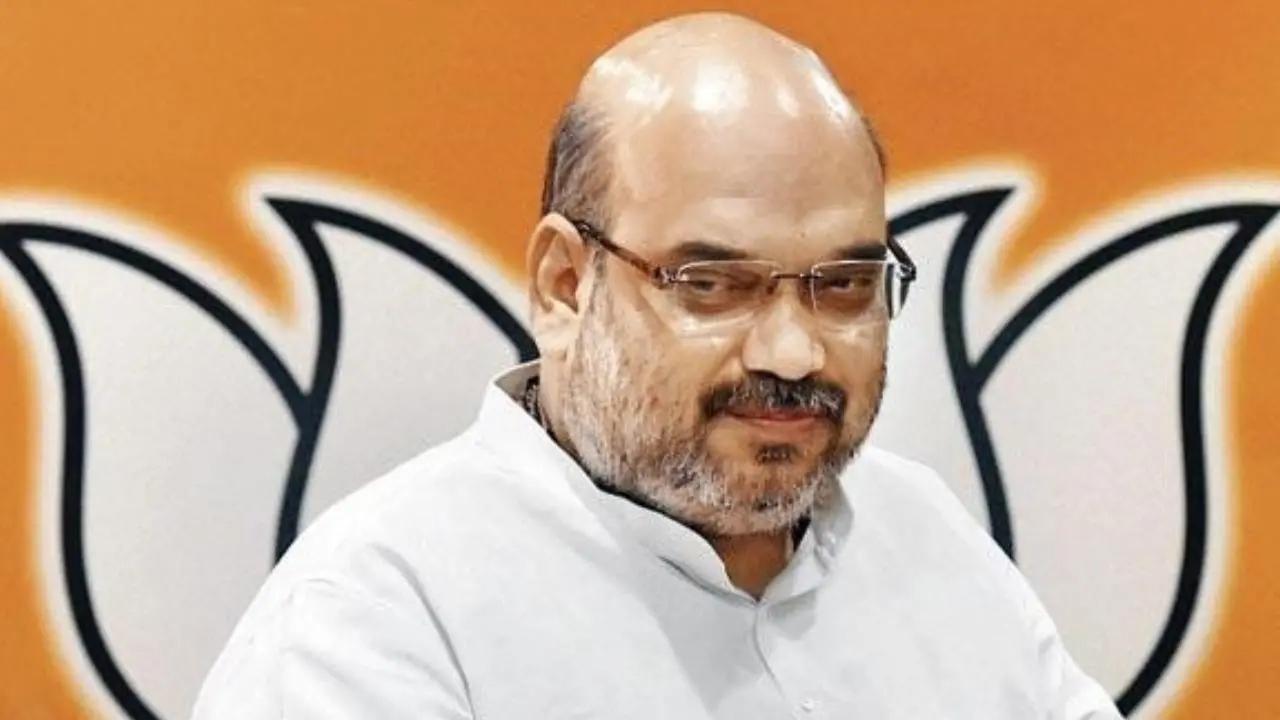 
Members of various social organisations in Meghalaya on Saturday burnt effigies of Union Home Minister Amit Shah and Chief Minister Conrad K Sangma among others in protest against the killing of six people in violence at a disputed area along the state's border with Assam.

Some of the protesters reached Polo Hills and tried to burn the effigies outside the chief minister's residence here.

The members of the Hynniewtrep Youth Council and other social organisations got involved in a scuffle with police personnel in front of the CM's residence after the policemen did not allow them to hold the demonstration there, a senior officer said, adding that the police, however, permitted them to organise the protest in a nearby place.

After the killing of six people in Mukroh village on November 22, the situation along the Assam-Meghalaya border remained tense on Saturday but "under control" with security forces ensuring no further flare-ups, officials said.

Prohibitory orders under Section 144 of CrPC remained imposed in the disputed area amidst heavy deployment of security forces, they said.