The accused teacher Chail Singh (40) has been arrested. He has been booked for murder and also under The Scheduled Castes and the Scheduled Tribes (Prevention of Atrocities) Act 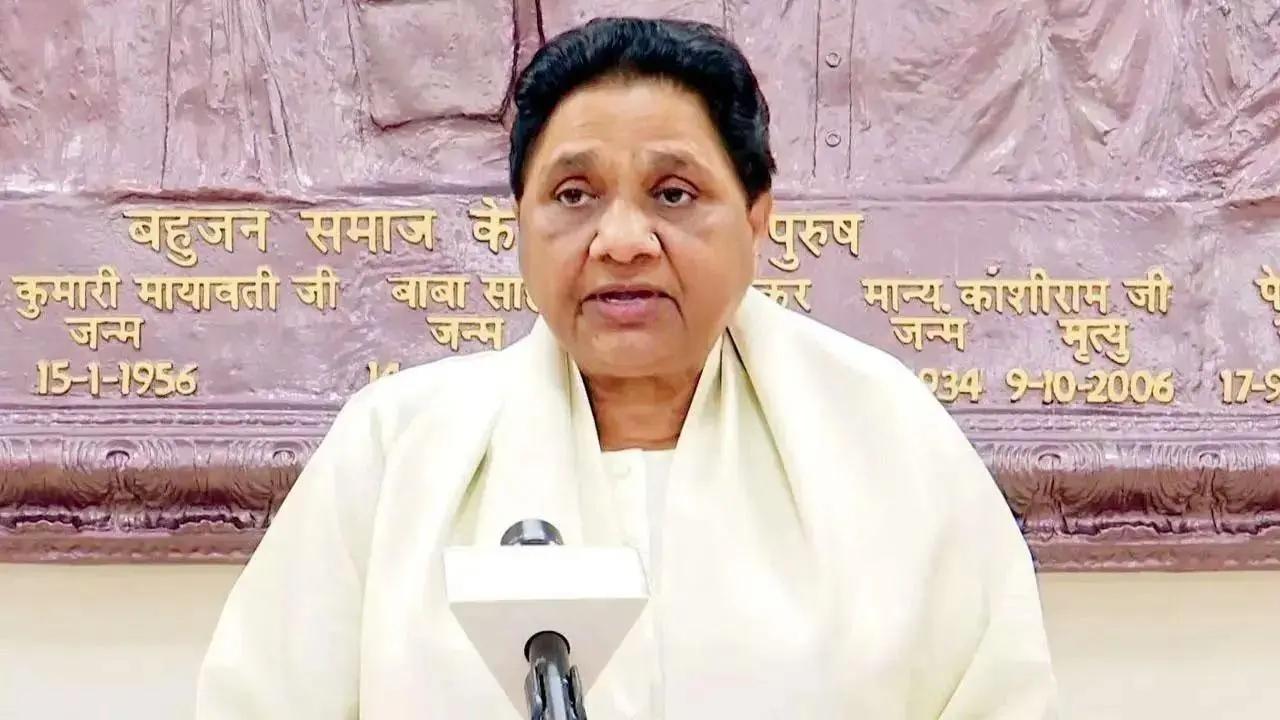 
Bahujan Samaj Party chief Mayawati on Sunday demanded President's Rule in Rajasthan following the death of a Dalit boy, who was allegedly beaten up by his teacher for touching a water pot.

Nine-year-old Indra Kumar Meghwal, who was studying at a private school in Surana village of Jalore district, was allegedly beaten up on July 20 and he succumbed to his injuries at a hospital in Gujarat's Ahmedabad on Saturday.

The accused teacher Chail Singh (40) has been arrested. He has been booked for murder and also under The Scheduled Castes and the Scheduled Tribes (Prevention of Atrocities) Act.

In a tweet in Hindi, Mayawati said, "A nine-year-old Dalit student of a private school at Surana in Rajasthan's Jalore district was brutally thrashed by a teacher belonging to upper caste after he drank water from a pot. Yesterday, he died during treatment. No amount of condemnation of this painful incident is less."

Slamming the Ashok Gehlot government, she said, "Such painful casteist incidents happen almost everyday in Rajasthan. This incident is a clear example to show that the Congress government has failed in protecting the life and dignity of people, especially the Dalits, tribals and the neglected. Therefore, it would be better if this (current) government (of Rajasthan) is dismissed and President's Rule imposed."