The bench was hearing the suit filed by various groups of doctors against the alleged statement of Ramdev in relation of allopathy and efficacy of Covid-19 treatment. Now the matter has been listed for hearing on August 23 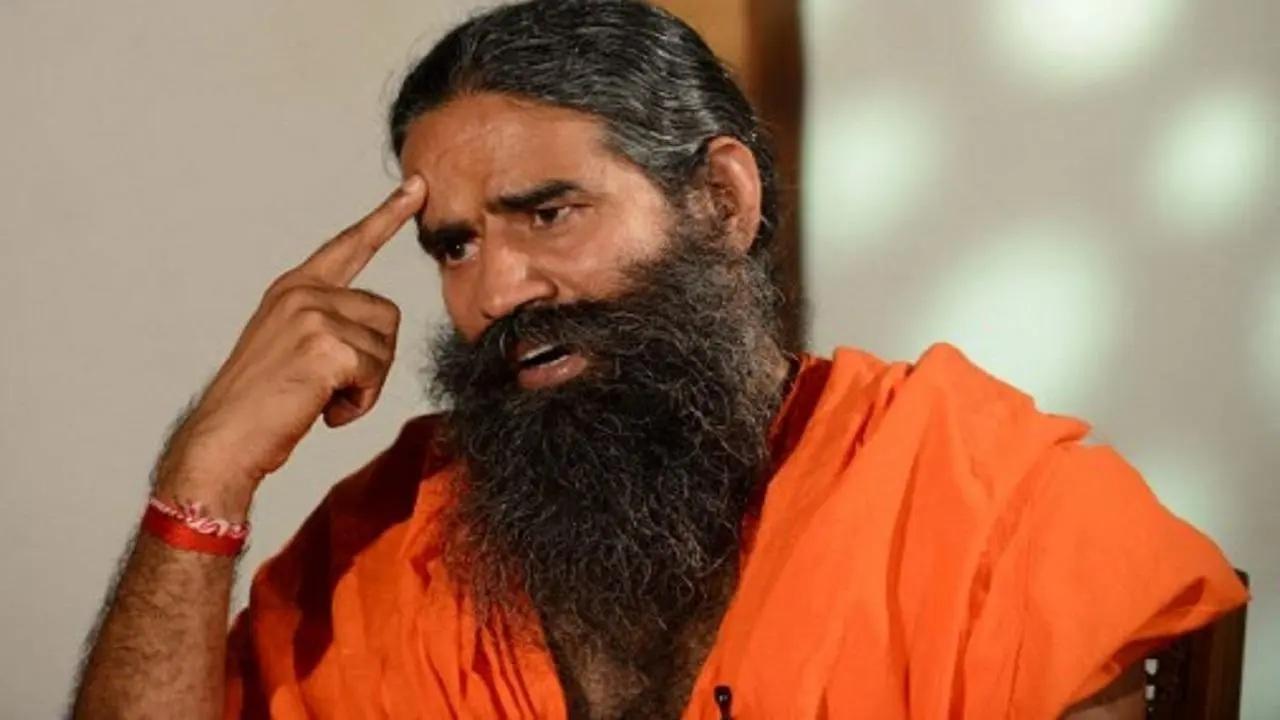 Justice Anup Jairam Bhambhani said, "Such statements can affect the country's relation with other nations, besides also bringing Ayurveda to bad repute."

The bench was hearing the suit filed by various groups of doctors against the alleged statement of Ramdev in relation of allopathy and efficacy of Covid-19 treatment. Now the matter has been listed for hearing on August 23.

Advocate Akhil Sibal, representing the petitioner doctors, informed the court that on August 4, Ramdev made a statement in Uttarakhand's Haridwar that US President Biden tested Covid positive for the third time despite vaccination.

Petitioners also informed the Court that the said statement came despite the fact that the matter was going on in court and the two sides were trying to reach an amicable solution.

HC was informed that even today Patanjali's website says that Coronil is a treatment of Corona Virus which is backed by research.

The Counsel for Ramdev disputed this claim and submitted that the statements made by his client are prior to the last date of hearing. He also submitted that they are already in the process of removing the content from their website that says Coronil is a cure of Covid.

It was stated in the plea that Ramdev was creating doubts in the minds of the people about the efficacy of allopathic treatment and Covid-19 vaccines. It was alleged that Baba Ramdev was causing misrepresentation to the public by spreading misinformation by saying that allopathy was responsible for Covid-19 deaths.

Next Story : Over 1.5 lakh people affected due to floods in Odisha